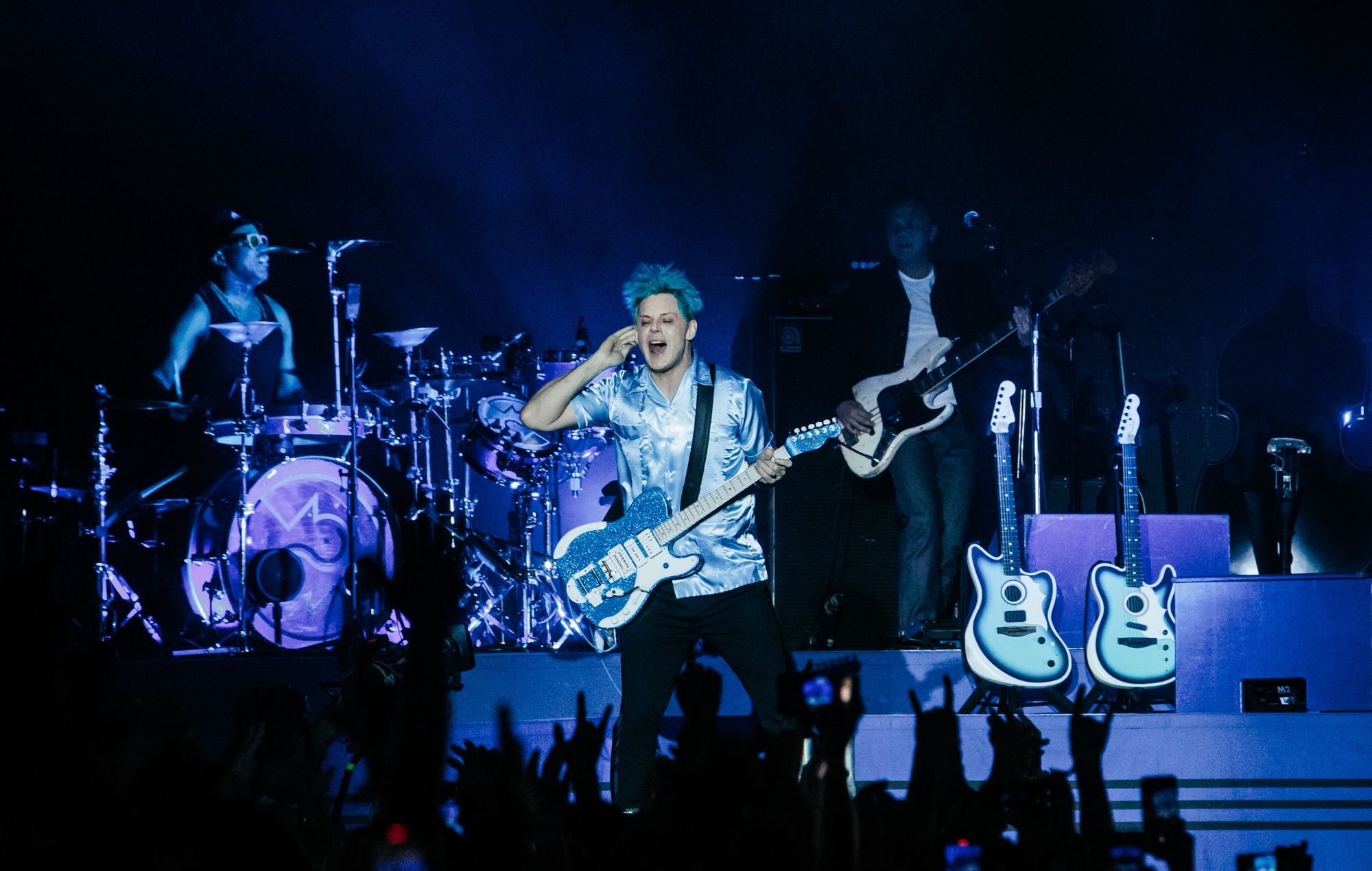 Jack White has announced details of more smaller shows in London for this month – see full details and get tickets below.

Last month, after a secret set at Glastonbury, White announced that on July 22 – the day of the release of his new album “Entering Heaven Alive” – ​​he would be playing a small gig at Union Chapel.

With that gig now sold out, White detailed another show in the capital earlier today. At noon, he will play in store at Rough Trade East followed by a signing session. Fans who pre-order “Entering Heaven Alive” through Rough Trade here will also receive a ticket to the performance and signing while supplies last.

The following day (July 23) he will then travel to the new London branch of his own Third Man Records to play three separate sets in the store’s Blue Basement at 3pm, 3:30pm and 4pm.

Find all the details on the concerts below.

It just happened! #JackWhite will be at @RoughTrade East on July 22 for an acoustic performance + in-store signing and on July 23, will play 3 solo acoustic sets from Third Man London’s Blue Basement. #EnteringHeavenAlive. pic.twitter.com/ZxBQaPpQY3

White released his latest solo album ‘Fear Of The Dawn’ in April and is currently performing his Supply Chain Issues tour across Europe.

In a five-star review of his secret Glastonbury set, NME wrote: “Someone, somewhere is still singing ‘Seven Nation Army’ anyway, so experience the universal bellowing celebration at this riff will never be less than a unifying delight. It takes a long time to write a riff as a chorus, and we’ll be screaming all night now.

“‘Thank you so much Glastonbury’, he finished before the group bowed, ‘you were amazing and I was Jack White’ – ending another of Glasto’s most special events: the moment ‘I was there’ ‘.”