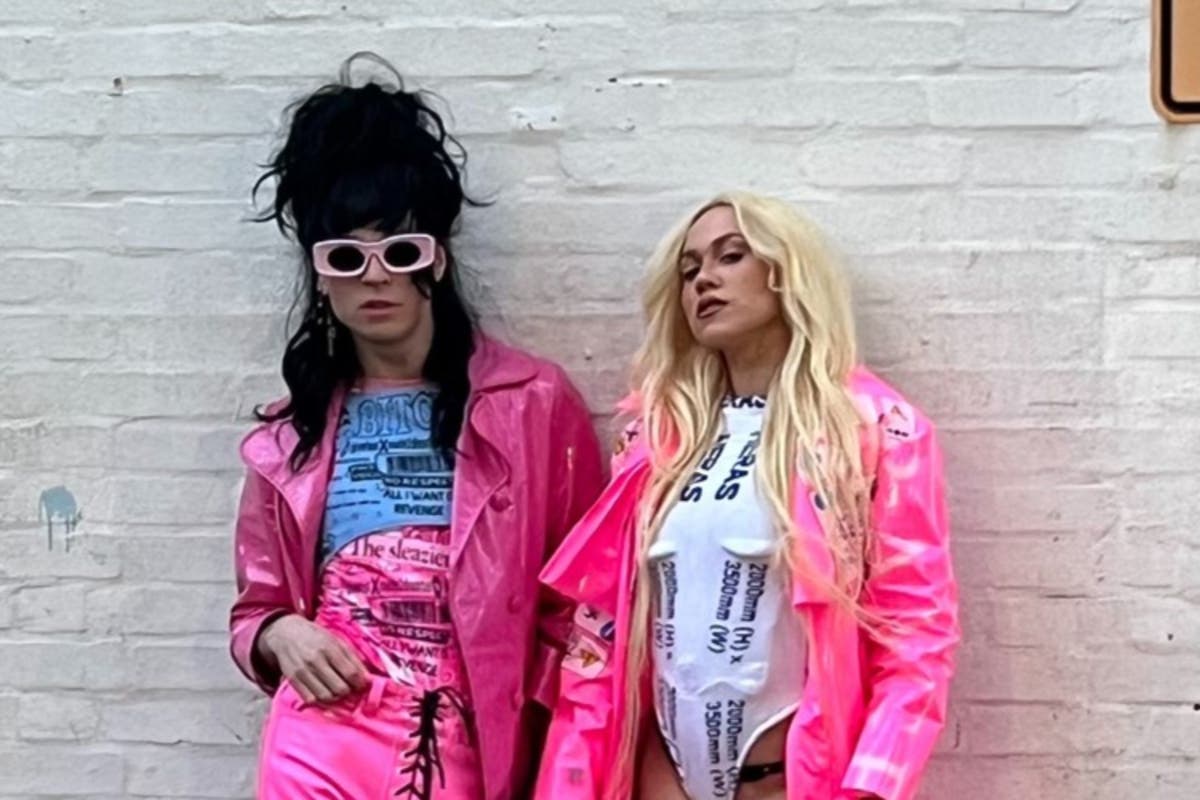 Those looking for freelance design talent, buckle up. La Fabotique, a welcoming boutique showcasing the emerging faces of fashion and art in London, is set to open its doors in Brick Lane this Sunday.

Expect glamor and frayed hemlines from this shoot by queer arts collective of DJ Josh Quinton and filmmaker Jeanie Crystal, Faboo, which is open every Sunday through October.

The band developed a cult following following glitz-splattered parties in east London in early 2020, before transforming into a TV show during the pandemic, and springing forth with the first iteration of their shop on Camden High Street last summer. Now, with a new lineup of new talent and a facelift inside, the pair are eager to welcome everyone back.

“Last year was amazing because we got this space and with a budget of £300 we created a fully designed shop. It was really DIY – we were taking money out of a shoebox Crystal says, “This year it’s new and improved. 100% of the money will go directly to the designers. It’s so important that the creative energy can flow without the pressure of profit.”

Quinton has spent the past week handcrafting new interiors. “We used to do foil walls before, so it changes the look – polka dots! The only model to see this summer,” he says with a wink. “We want to tap into this old, improvised energy from another era.”

The pop-up nods to shopping destinations from the heyday of the 80s, such as the Sign of the Times store in Kensington Market, and has assembled a stellar cast of rising stars, many of whom will be selling their wares for the first time. You’ll find Dua Lipa-approved knitwear designer George Trochopoulos alongside Ed Curtis’ garments that come with an ironic childishness.

Look for rave apparel from Sports Banger, Levi’s screen-printed deadstock from Pip Paz-Howlett, and zero-waste ribbon dresses from Central Saint Martins graduate Maximilian Raynor. Laura Thomas’ Rosette brand features “lamé wedding dresses, dancewear and upcycled dresses”, she says, and there will be a series of safety pin-draped T-shirts from Jawara Alleyne – l man who infamously dressed Rihanna in a spliff for Dazed magazine. “Indie pop-ups that work with young designers are so needed now,” says Alleyne. “Covid and Brexit have shaken up the market, so spaces where future creatives can experiment, test their product and find their client are essential.”

If eccentric isn’t your style, there’s plenty to do besides shopping. A cocktail bar will be run by Glass House, the LGBTQ+ venue hosting the pop-up, as well as sets and performances from the founders of Faboo with DJ Prince Harri. A key piece of clothing will also be on display each week: first, a look in sewn silk by Johannes Warnke, who counts Lady Gaga among his fans. “It’s such an exciting project by young artists for young artists, bringing back that queer artistic energy that London is known for,” Warkne said.

But mostly, it’s an excuse for people to dust off Saturday night slip-ups and plot new plans. “When you’re in the club, you don’t really get to talk to people,” says Crystal. Quinton agrees. “It’s a better chance to immerse yourself in the community, especially if you’re new in town and don’t really know the people – come make some friends.”

The Fabootique opens Sunday August 7 at 2pm – late, Glass House, Brick Lane, E2 6DG, and will be open every Sunday until September 25. @fabootv