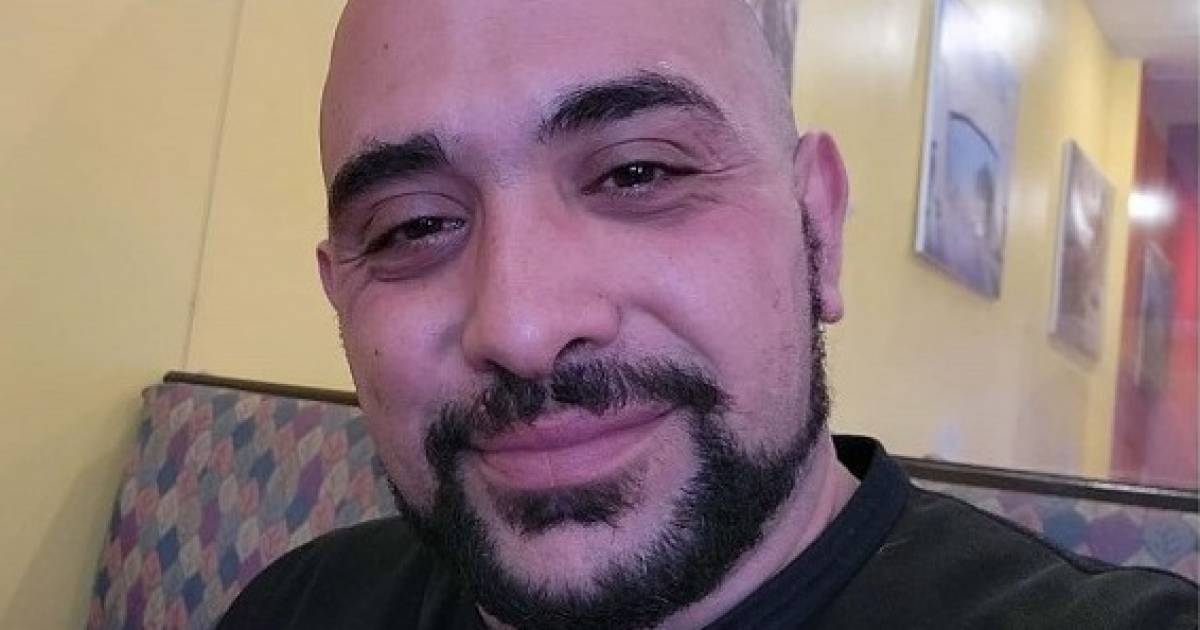 Her body was found by Coquitlam RCMP in a house in the 2700 block of Davies Avenue in Port Coquitlam early Thursday (June 30) morning.

Officers had responded to reports of gunshots.

The Integrated Homicide Investigation Team later said the shooting appeared to have been targeted.

However, there is no indication that the murder was linked to gang disputes.