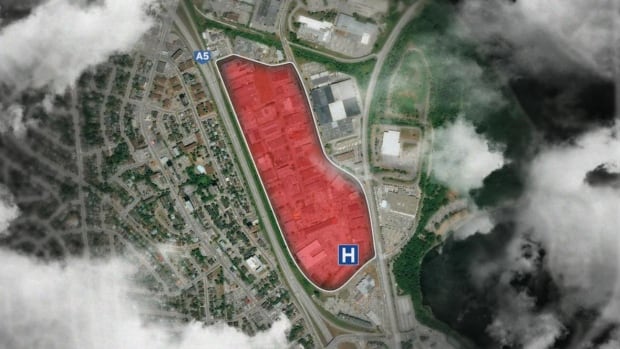 The Coalition Avenir Québec now wants to build its promised new western Quebec hospital in an industrial park in Hull.

On Thursday, the government confirmed plans for a 600-bed hospital near Rue d’Edmonton in Gatineau, Quebec.

The Outaouais University Affiliated Hospital Center would be adjacent to Route 5, between its Saint-Raymond and Saint-Joseph Boulevard exits, and near the Rapibus and Lac-Leamy lines.

Several companies would have to move to make room.

In April, the province reversed its decision to build the hospital in an industrial park on the outskirts of Gatineau after the location away from downtown faced significant opposition from residents.

This $2.5 billion project would have been located off Highway 5 in the far northwest of the city, along Technology Boulevard.

The promise of a new hospital in the Outaouais allowed the CAQ to make a historic breakthrough in 2018 by winning three of the region’s five seats.

The next Quebec provincial election is scheduled for October 3.