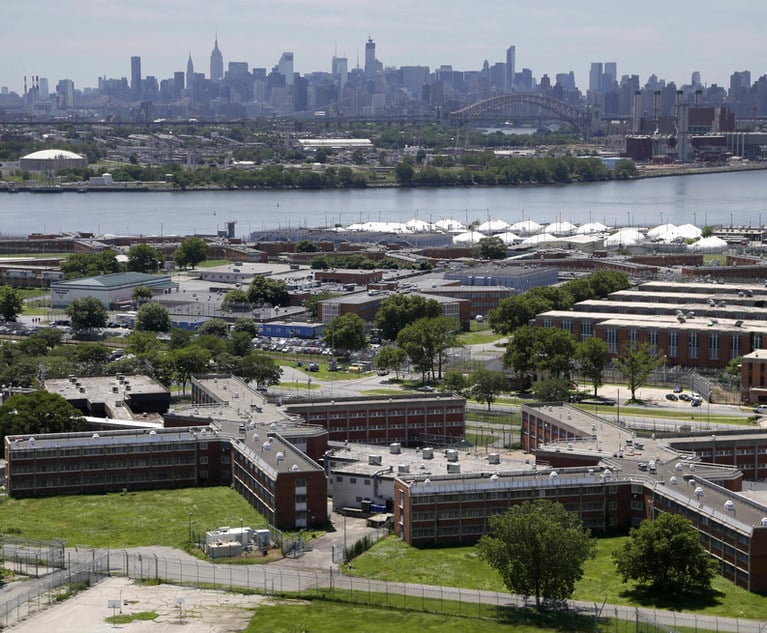 The commissioner of the New York City Department of Corrections discussed his efforts to improve conditions at Rikers Island during a conference on Tuesday before a federal judge, who agreed to give the parties in the case an additional three weeks to work out a reform plan instead of moving forward. the receivership requested by the plaintiffs.