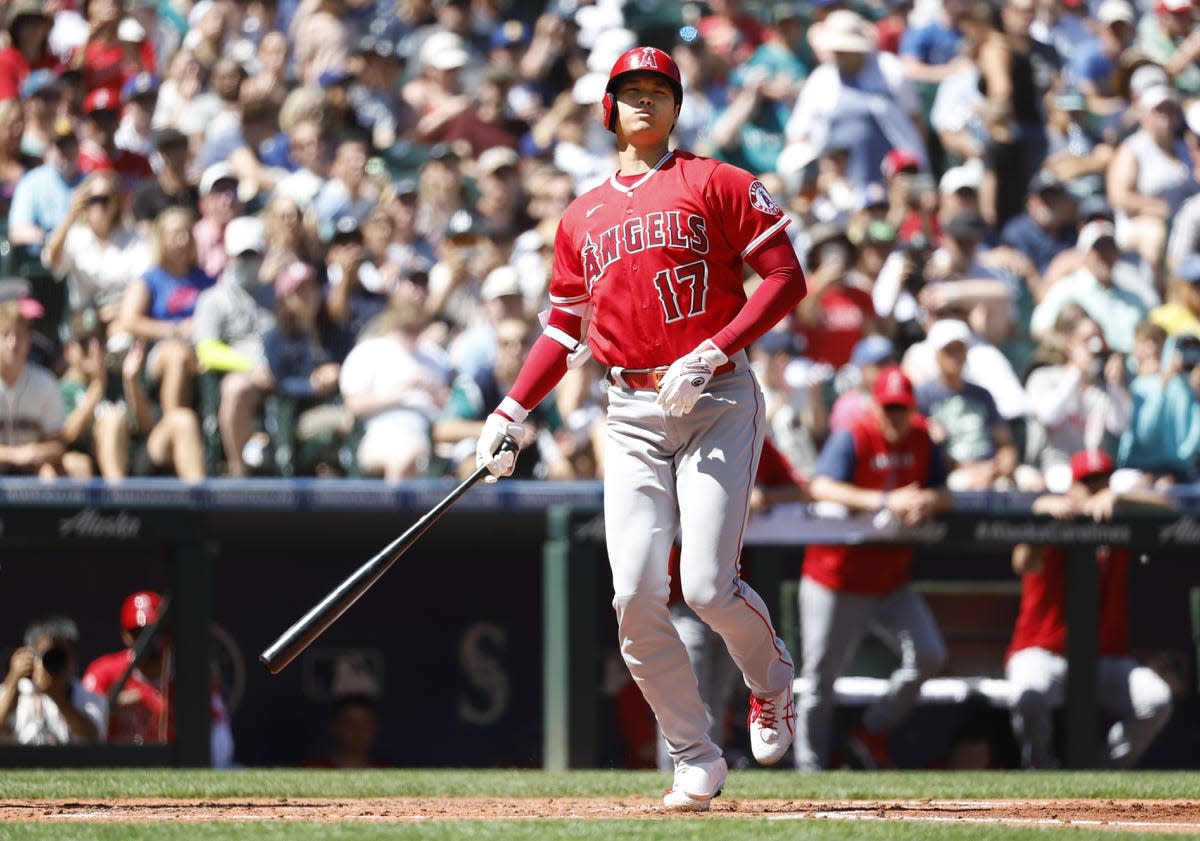 David Fletcher and the Los Angeles Angels took to the field Monday at Oakland Coliseum against Cole Irvin, who is expected to start for the Oakland Athletics. The first pitch is at 9:40 p.m. ET for the first game of a three-game series.