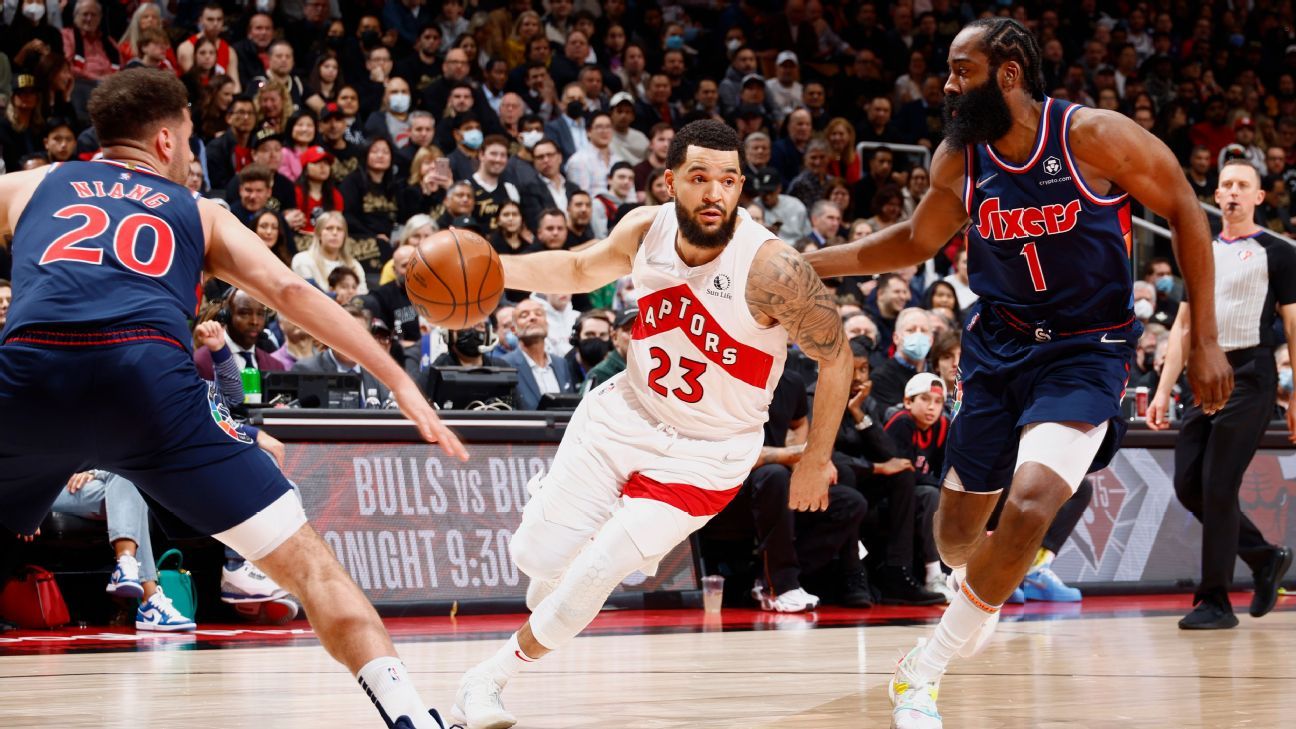 By the standards the Toronto Raptors have set since 2014, losing in the first round is a disappointment.

However, given that only a year ago Toronto was a franchise moved to Tampa, Fla., heading into the draw and facing the uncertain future of franchise cornerstone Kyle Lowry, finishing in the top six in the Eastern Conference is a success.

The Raptors now enter the offseason with a focus on bolstering a bench that ranked last in the NBA in many offensive categories.

The Raptors proved with the departure of Kawhi Leonard in 2019 and Lowry last offseason that the foundation of their roster is not built around a single player.