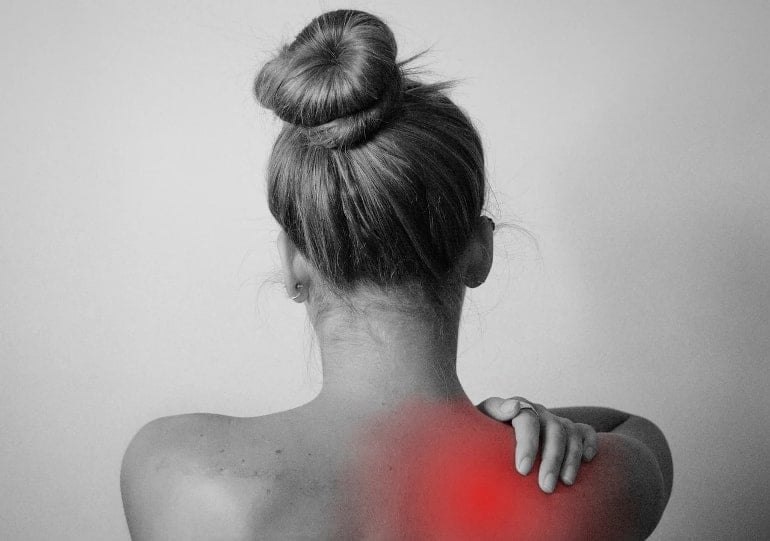 Summary: Researchers are identifying the mechanisms behind the ability of tricyclic antidepressants to help relieve nerve pain.

Researchers from Australia’s National Science Agency (CSIRO) have shown for the first time how tricyclic antidepressants (TCAs) work against nerve pain, paving the way for further research and new therapies to treat the debilitating disease.

Nerve pain affects 1 in 20 Australians. It is usually chronic and can be experienced for a variety of reasons such as cancer, diabetes, trauma, infection and multiple sclerosis. Its symptoms vary from a throbbing or shooting pain, burning, freezing or electric shock sensations, tingling, itching, hypersensitivity or numbness.

Although TCAs are frequently prescribed for nerve pain, why and how they work to reduce pain has not been fully understood until now.

CSIRO scientist and head of research, Assistant Professor Peter Duggan, said he hoped the discovery would lead to the development of a new type of drug that would work in a similar way, without any potential side effects.

“These types of antidepressants are commonly used to treat pain, so we know they can be effective, but until now we haven’t understood what’s going on at the cellular level,” Duggan said.

“Now that we understand how they work, the next step is to consider developing entirely new therapies that target the same nerve receptors and eliminate any potential side effects.”

The research has been published in RSC Medicinal Chemistry by a multidisciplinary team of researchers from CSIRO, the University of Queensland’s Institute of Molecular Bioscience and Monash University to demonstrate exactly how 11 ATCs and two closely related drugs work to block pain, and identify which ones are the most effective.

Dean of the Faculty of Pain Medicine at the Australian and New Zealand College of Anaesthesiologists and Associate Clinical Professor at Deakin University, Michael Vagg sees the human cost of chronic pain as well as the wider social and economic impact that she has for our community.

“Nerve pain is very debilitating and ruins lives. The best current treatments only work to a useful degree on one in three or four people who receive them,” Vagg said.

“Tricyclic drugs have been used for decades in the treatment of nerve and musculoskeletal pain and are still the drugs most likely to help despite all the efforts that have been made in the search for new treatments.

“We haven’t had really effective new treatments for nerve pain in a long time and this work opens up the possibility of designing a new class of drugs with improved safety and efficacy.”

With other work already underway, the team aims to provide the scientific basis that leads to the design of more effective drugs to improve the lives of people living with nerve pain.

About this pain research news

A number of tricyclic antidepressants (TCAs) are commonly prescribed off-label for the treatment of neuropathic pain. Blockade of neuronal calcium ion channels is often invoked to partly explain the analgesic activity of TCAs, but there has been very little experimental or theoretical evidence reported to support this claim.

The N-type calcium ion channel (CaV2.2) is a well-established target for the treatment of neuropathic pain and in this study a series of eleven ATCs and two closely related drugs were found to be moderately effective inhibitors of this channel when expressed endogenously in the SH-SY5Y neuroblastoma cell line.

A channel homology model, which closely matches a recently reported Cryo-EM structure, was used to study Going through docking and molecular dynamics experiment the possible mode of Ca inhibitionV2.2 channels by TCA. Two closely related binding modes, which occur in the channel cavity that exists between the selectivity filter and the internal gate, have been identified.

This study provides the most comprehensive evidence to date that supports the idea that blockade of neuronal calcium ion channels by TCAs is at least partially responsible for their analgesic effect.