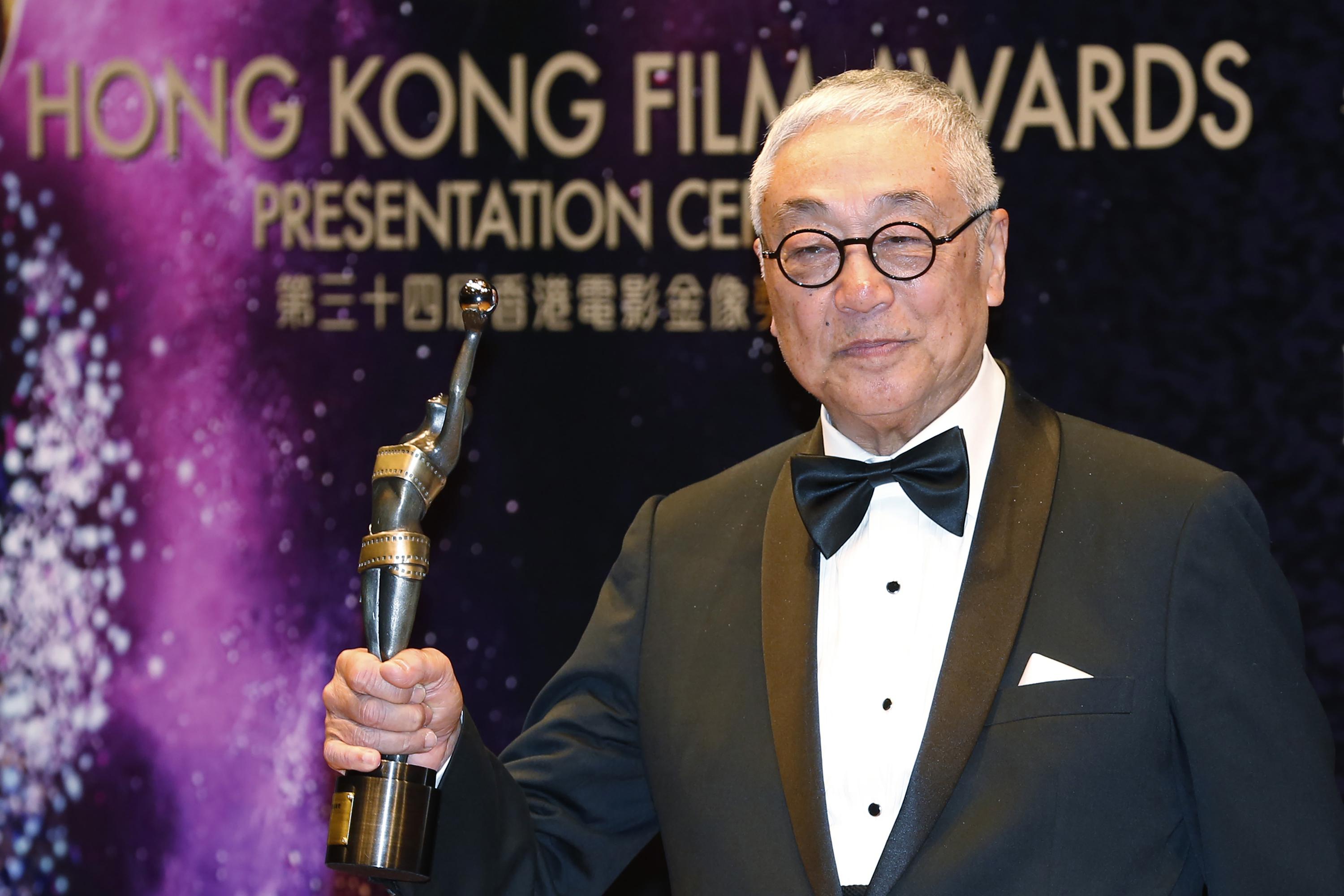 Tsang was best known internationally for his action roles in the James Bond film “Die Another Day” in 2002, John Woo’s “The Killer” in 1989, “Rush Hour 2” in 2001 with Jackie Chan and Chris Tucker, and “The Killer” in 1998’s “Replacement Killers” alongside Chow Yun-Fat and Mira Sorvino.

Tsang had undergone seven days of quarantine after returning from Singapore on Monday and was found collapsed on the floor of his hotel room by staff on Wednesday, according to the South China Morning Post and other media.

The South China Morning Post said Tsang was 87, but other sources gave his age as 86.

No cause of death was given and the newspaper said he had tested negative for the virus and had no underlying medical conditions.

In total, Tsang has had some 237 acting credits, mostly in Hong Kong film and television productions, and particularly in detective and martial arts films, according to his IMDb page.

Born in Shanghai, Tsang began acting after earning a degree in architecture from the University of California, Berkeley, making his debut in 1955. In 1969 alone, he was credited in more than 20 films and went on to work until the moment of his death.

Tsang was married three times and had a son with his first wife, Lan Di, and a daughter with his second wife, Barbara Tang.

Hong Kong is facing a new outbreak of cases of the highly transmissible omicron variant and is requiring all incoming travelers to quarantine for up to 14 days.