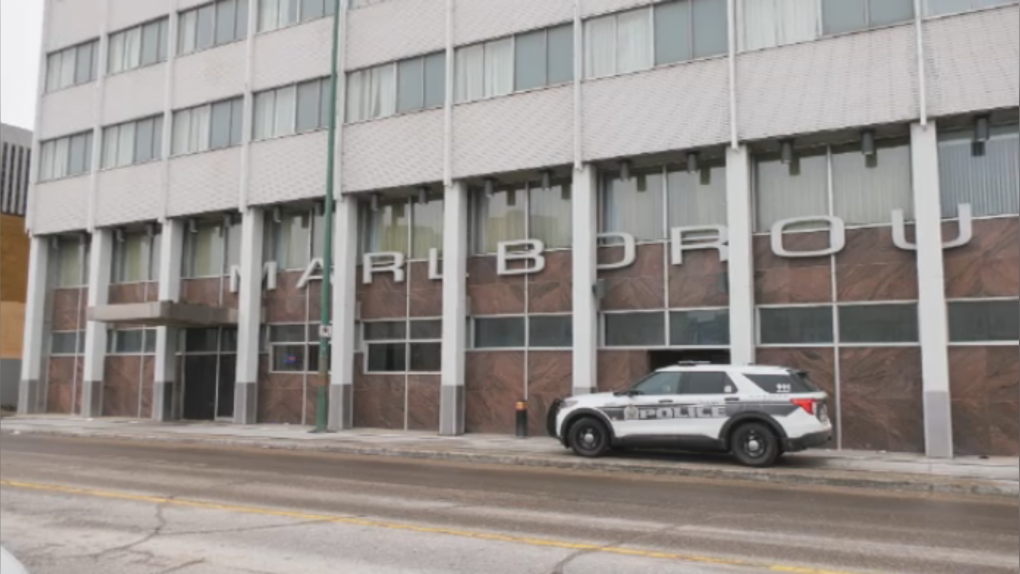 The Winnipeg Police Homicide Unit is investigating after a man was found injured in a hotel and died later early Sunday morning.

Police said officers were called to a hotel in the 300 block of Smith Street just after midnight to report a man had been injured.

The man, in his 30s, was taken to hospital in critical condition where he later died of his injuries.