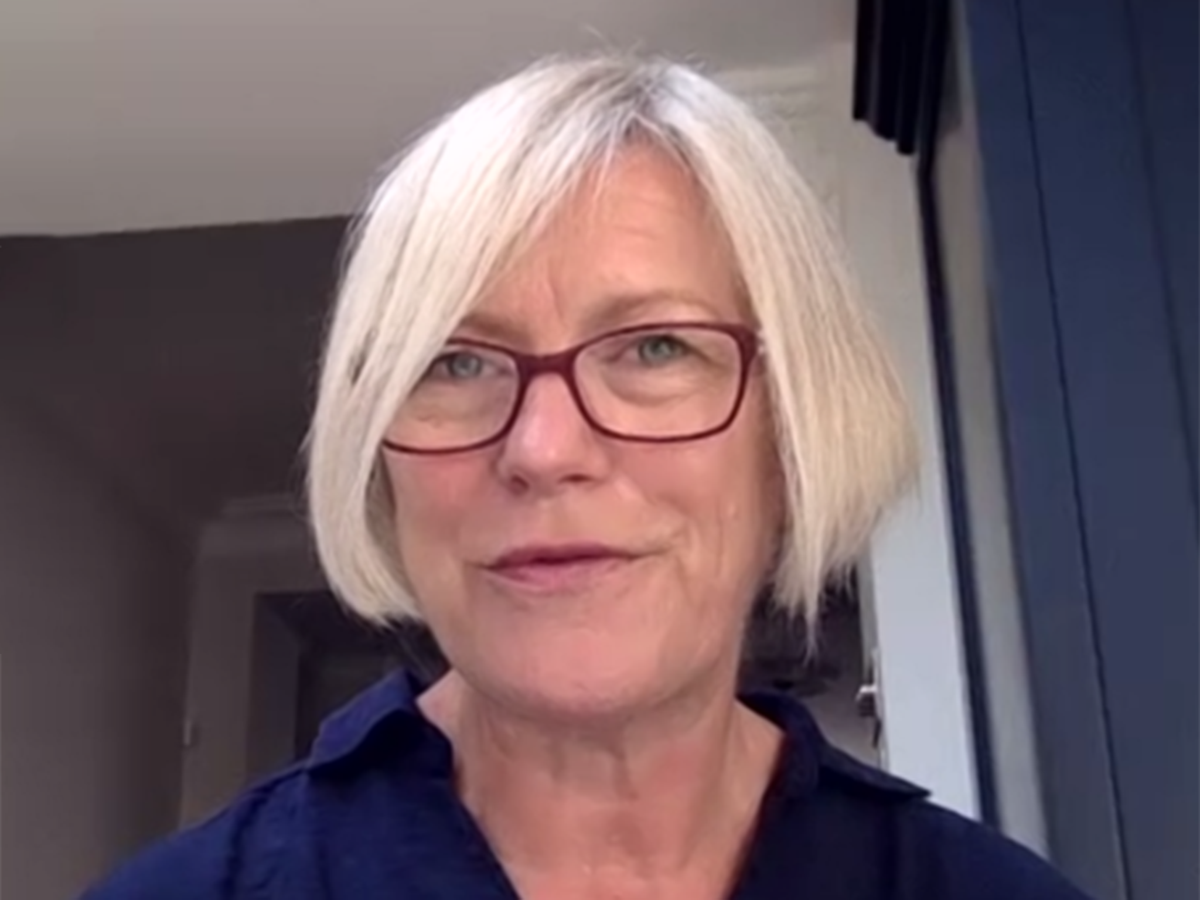 The UK’s anti-slavery czar said the Home Office ignored his warnings when drawing up his immigration bill and suggested the measures were motivated by a “political calculation” rather than by expertise.

Dame Sara Thornton, whose last day as independent anti-slavery commissioner was Friday, said The Independent she has been frustrated at times during her tenure that Priti Patel and her team have gone ahead with their plans without providing evidence that they are likely to work.

She said tackling modern slavery, which Theresa May made one of her top priorities when she was prime minister, was ‘certainly not the priority it was’ under Boris Johnson and Ms Patel , and that this was noticed internationally.

The Citizenship and Borders Bill, a package of legislation which the Home Secretary says will tackle ‘illegal immigration’ and the ‘pull factors underlying the system of British asylum,” concluded its passage through Parliament this week and is now expected to become law.

The legislation aims to prevent asylum seekers who travel to the UK through unauthorized channels from obtaining permanent protection in Britain. The government announced earlier this month that many of them will be shipped to Rwanda after a £120m deal was struck under which their claims will be heard in the East African country. East.

The bill will also give victims of modern slavery and trafficking less time to disclose the abuse they have suffered and prevent those who have been sentenced to prison terms of more than 12 months anywhere in the world to access help with modern slavery in the UK.

Dame Sara, who has previously expressed concern about the bill publicly, said: “While politicians are listening, they don’t necessarily agree, or they are making a political calculation. It’s not just me.

“The expertise and experience of many people in the industry, including that of survivors, is not taken into account as much as I think it should be.”

She pointed out that the department had provided little evidence to support its claim that asylum seekers were “taking advantage of the safeguards of modern slavery” to prevent their deportation – which the ministers cite as a reason for restricting the possibility for people to present themselves as victims. of trafficking.

“This question about people abusing modern slavery was a key argument – let’s see how many were referred,” she said.

“Why not put the information in the public domain so that we can discuss it properly?” Wouldn’t it be better if the debate were informed by facts? »

Dame Sara said her biggest disappointment during her tenure had been the government’s failure to improve the National Referral Mechanism (NRM), the UK’s framework for identifying and supporting victims of modern slavery and of trafficking.

“When I started in this role the aim was to be much quicker and more confident in their decision-making, but we know the backlogs are getting longer and longer with people waiting an average of 568 days for a final decision last year,” she said. “This is a deteriorating performance against the backdrop of promises to be so much better.”

She called on ministers to ‘think seriously’ about shifting decision-making responsibility for UK adults from the Home Office to local authorities – a model which has recently been successfully piloted for children.

“I think we should roll it out in all areas for children as soon as possible, and we need to seriously think about how [decision-making for] British adults, who are often very vulnerable and well known to backup partners, could be made locally by local partners,” she added.

The UK’s first-ever independent anti-slavery commissioner, Kevin Hyland OBE, resigned in 2018 after four years in the post, citing government interference in his role and saying his independence “seemed somewhat discretionary in relation to the Ministry of the Interior, rather than legally granted”.

“I hope any future incumbent can be assured of the independence I am sure you wanted as the author of the legislation,” he wrote in a letter to the Premier. time, Mrs. May.

Dame Sara said that unlike Mr Hyland, she felt there had been no interference in the role, adding that the situation may have improved in part due to the review of the law on Modern Slavery, published in 2019, which highlighted the importance of upholding the Commissioner. independence.

However, the commissioner sounded the alarm that Mr Johnson’s government had failed to promote the fight against modern slavery as previous leaders had done, which she said was ” sad”.

The UK became recognized on the world stage for its focus on tackling crime when Mrs May, as Home Secretary, introduced the Modern Slavery Act in 2015, a series of laws designed to combat slavery in the UK.

“Theresa May has shown exceptional leadership in this area and has positioned us so well in the rest of the world. I think when they say the Modern Slavery Act was the first in the world, it was true – seven years ago,” Dame Sara said.

“It’s definitely not the priority it was, and people are taking notice internationally. It saddens me that we are not seen as we were seven years ago as being at the forefront of this file.

“This is a serious form of abuse and the UK was at the forefront saying this is unacceptable and we need to root it out, make sure we protect victims and prevent that this does not happen. We were leading in this area, which I think is a very good moral and ethical thing to do, and the fact that we are doing less is a point of regret.

It is not yet known who will replace Dame Sara in the role. A job posting for the position expired on January 17, but no announcement of his replacement has yet been made.

A Home Office spokesperson said: ‘The UK is leading the way in tackling the injustice of modern slavery and we have identified and helped thousands of victims to rebuild their lives, while putting those responsible for these crimes behind bars.

“We are committed to ensuring victims receive the care and compassion they need through the National Referral Mechanism, which helps identify potential victims and facilitate their recovery.

“The Nationality and Borders Act enshrines victims’ rights in law and we will set out a new government strategy to tackle this heinous crime later this year, while continuing to engage stakeholders to ensure effective implementation. of these policies.