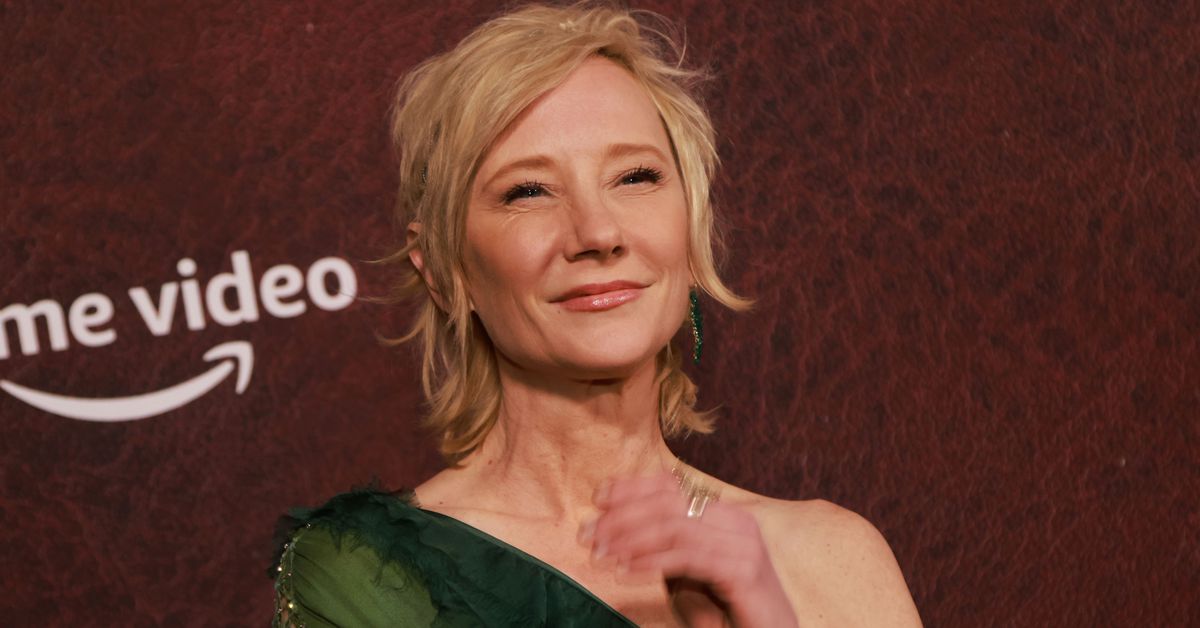 LOS ANGELES, Aug 8 (Reuters) – Hollywood actress Anne Heche remained hospitalized on Monday in a critical condition, in a coma and connected to a breathing machine, four days after being seriously injured in a violent car accident in Los Angeles , said a spokesperson for the artist.

Heche, 53, was hospitalized shortly after the compact car she was driving spun out of control in a Westside neighborhood in Los Angeles on Friday morning, drove into a house and caught fire, police say.

No one inside the house was injured, but the impact set the house on fire, requiring the intervention of dozens of firefighters.

A Los Angeles Police Department spokesperson said Monday the cause and circumstances of the crash are still under investigation.

Heche is in a coma and has not regained consciousness since shortly after the accident, said Michael McConnell, a member of the Los Angeles talent management firm that represents her, Zero Gravity Management.

“At this time she is in extremely critical condition,” he told Reuters in a text message, adding that Heche “has significant lung damage requiring mechanical ventilation and burns requiring surgery.”

The Los Angeles Times quoted a Venice Beach salon owner, Richard Glass, as recounting a visit by Heche to his store shortly before the accident, describing her as “a nice little girl” as she bought a red wig Friday morning.

Heche rose to prominence for his Emmy-winning work on the daytime drama “Another World” and went on to star in other on-screen roles, including the HBO series “Hung” and films such as “ Wag the Dog” and “Cedar Rapids”.

She made tabloid headlines in the late 1990s for an affair with comedian Ellen DeGeneres around the time DeGeneres became publicly lesbian. After their separation, Heche married cameraman Coleman Laffoon, but they later divorced, and she spent a few years after that in a relationship with actor James Tupper, her co-star in the short-lived TV show “Men in Trees”.