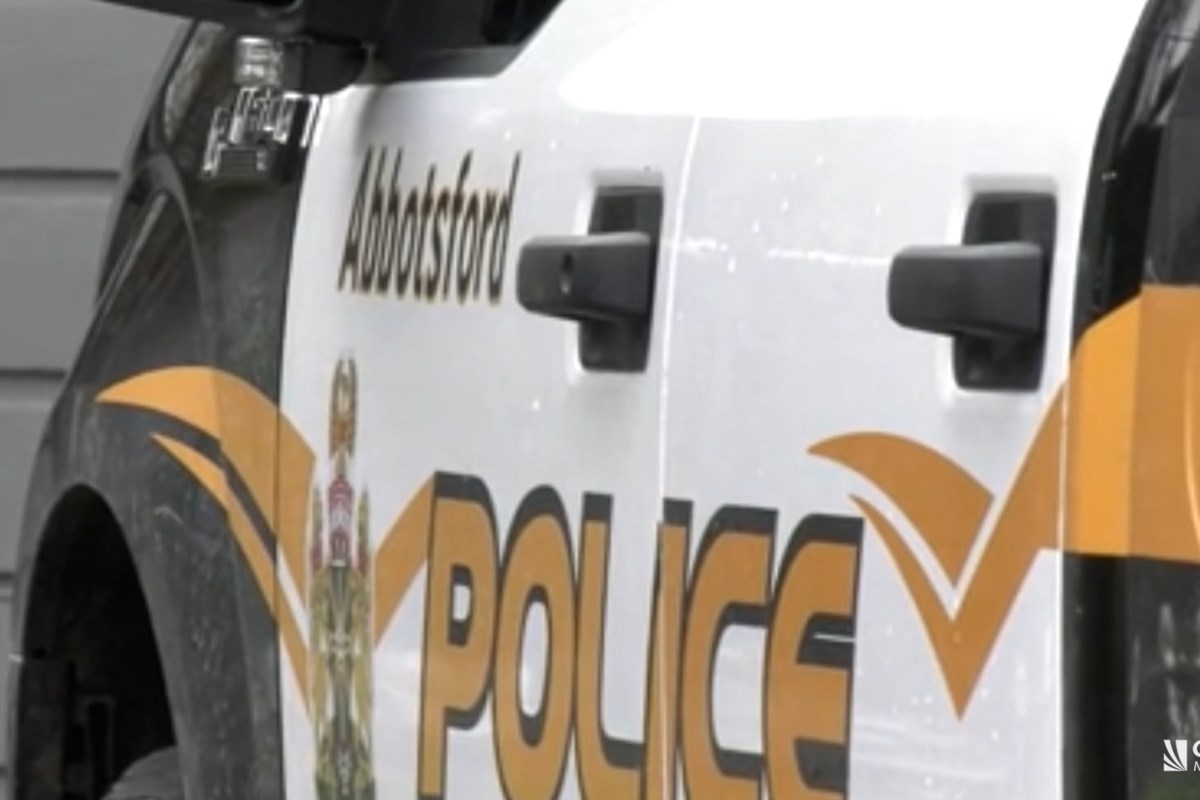 Police-reported hate crimes and incidents increased in four B.C. metropolitan cities in 2021, with some even doubling since 2020.

This is according to recent data from Statistics Canada. The national agency included Abbotsford-Mission, Kelowna, Vancouver and Victoria in its data release; these metropolitan areas accounted for a 21% increase in crimes and incidents reported to police from 2020 to 2021.

Glacier Media reached out to each police department to find out what the increase was and also what type of hate crime incidents were reported in 2021.

In 2021, Abbotsford-Mission saw an increase from eight to 16 reported hate incidents.

“The other seven files were files involving people making specific verbal comments to other citizens that were derogatory or racial in nature,” he says.

In 2020, the department saw similar numbers for derogatory or racial comments, but did not see graffiti crimes.

Kelowna RCMP Superintendent Kara Triance said the numbers were alarming for the detachment.

“We had the opportunity to dig into the hate crime statistics because this one jumped pages. Extremely alarming,” she said.

Triance attributes the spike to the COVID-19 pandemic.

“I can accurately say that this is an alarming, nasty, and horrifying COVID-related response to people making anti-Semitic remarks to people…referring to mask mandates and federal government mandates” , she says.

During a press conference with the media, Triance clarified that hate crime incidents and hate crimes are two separate things.

Vancouver police, which have a full hate crimes task force, also point to the pandemic for the increase they have seen (from 372 to 429).

“We cannot give a definitive answer, but among the hate crimes that have been reported since the start of the pandemic, there has certainly been an increase in anti-Asian hatred,” says Constable Tania Visintin. “It would be a direct result of the pandemic.

Glacier Media has contacted Victoria Police to find out why the number of hate crime incidents reported by police has risen from 35 to 40, but has not received a response.

The data, released on Tuesday, showed that crime reported by police in Victoria in 2021 was once again well above the provincial average and that of Vancouver.

The index, which measures the volume and severity of police-reported crime last year, noted Victoria’s index was 148, a slight improvement from 2020’s 168, but still well above provincial index of 93 and Vancouver’s 90.

Muhi Bakini, Diversity Education Supervisor at Archway Community Services, is an advocate and provides support to victims of hate crimes.

When he saw the statement on Tuesday, he was alarmed.

“Like any concerned Canadian citizen, I was shocked and…disappointed,” he says. “It’s a bit alarming. It’s not just an increase, it’s actually doubled.”

Bakini says it’s important to think about why there has been an increase and that may require further interpretation.

“Is this actually an increase in hate crimes in cities, or is this actually an indication of something positive and good that is actually happening in terms of the police’s ability to identify and investigate these incidents?…Because they are traditionally ignored or not taken seriously,” he says.

One possibility he points to is that the community trusts the police and shares their experiences.

“Members of the public are increasingly trusting the police and leading them to report these incidents to the police. I really hope that’s what’s happening rather than seeing an increase,” he told Glacier Media.

Mental and psychological impacts often follow hate crimes, and his department provides a safe space and outlet for victims, he says.

“We assess the situation and sometimes we refer clients to mental health experts, sometimes to lawyers.”

Some “newcomers” he works with often do not fully understand that they have been victims of a hate crime.

In his current role, he spends a lot of time working with targeted people.

“It’s really just about being able to listen to them, people would like to be listened to and validated. So most of the time I just give my ears and listen, and they are able to let off steam and then understand their experiences,” says Bakini.

He wants the public to know that hate crimes are real in Canada and that people have an empathy-based approach to those who have been victimized.

“They are coming. People are experiencing victimization and vulnerabilities,” he says. “I hope this data is like a wake-up call for us all to do something.”