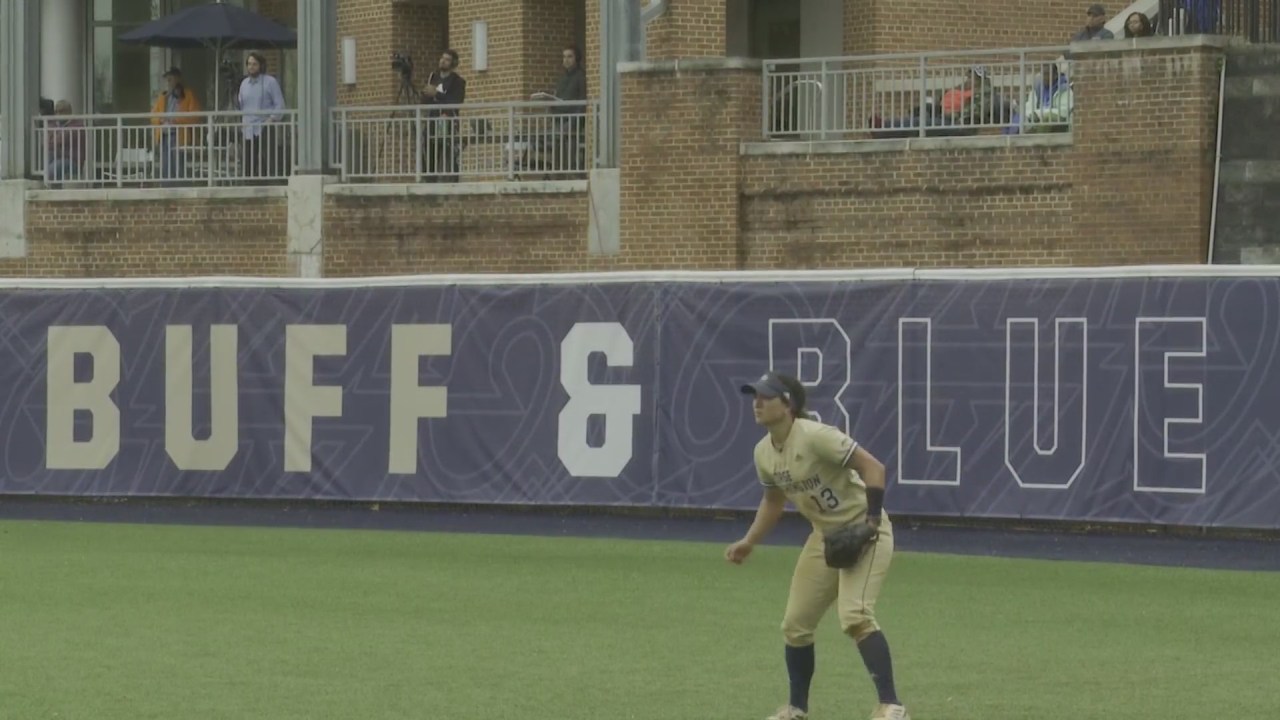 George Washington softball is on a 13-game winning streak, and sits at the top of the Atlantic-10 conference standings. There’s still plenty of season left for the Colonials, but their goals are in reach.

“We certainly want to go to the NCAA tournament,” said head coach Chrissy Schoonmaker. “We want to make a run in the A-10s, but we go about that by going 1-0 every day, and just playing and having those executions of those details.”

This is Schoonmaker’s first season as GW’s coach, however, even with a new coach, the culture remains the same.

“Our culture of really caring about each other on and off the field, and wanting to do things the right way,” said graduate student Alessandra Ponce. “I think that’s been something that has carried us and the reason we are so successful.”

“This is just the beginning for this program, and I have full faith that Coach Schoonmaker can continue to develop players and we’re just going to keep going up from here,” said graduate student Maddy Dwyer.

2021 was the first time making the NCAA Tournament in program history. The Colonials also won their second straight conference championship (2020 year was not played). Now that it’s been accomplished, GW is motivated to make it an every year thing.

“Our team knows that we can do it,” said Schoonmaker. “There’s an extreme sense of belief in one another, because again, we’ve had different people step up in different moments. The confidence is high, but I’ll tell you, on the inside, we are remaining humble and hungry with that.”

GW continues conference play on Saturday as they host a doubleheader against Dayton.