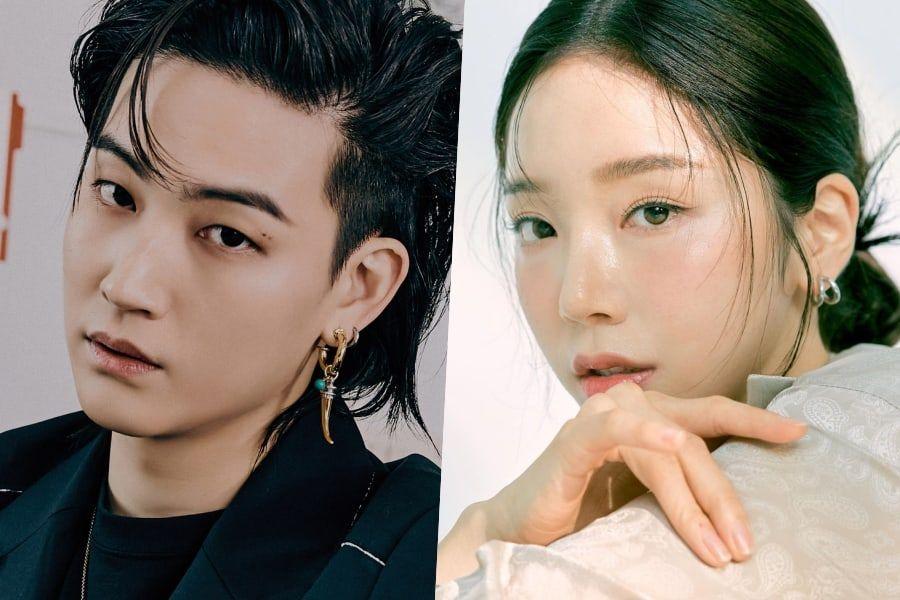 GOT7’s JAY B is in a relationship!

On July 7, WIKITREE reported that JAY B had been in a relationship with special effects artist and YouTuber PURE.D (Kim Do Hyun) for nine months. According to the report, they met through an acquaintance.

In response to the report, the artists’ reps commented, “They’re being cautious as they both have jobs where their faces are known to the public,” and added, “They’ve had a good relationship for nine months. Please continue to support them. »

Born in 1994, JAY B first made his acting debut in “Dream High 2” in 2012, then as a member of the duo JJ Project later that year. In 2014, he debuted as the leader of GOT7. Following his departure from JYP Entertainment, JAY B joined H1GHR MUSIC last year.

PURE.D was born in 1992 and is a special effects artist who has worked on various movies, dramas, commercials, etc. She also runs a YouTube channel with over 400,000 subscribers.

Congratulations to the couple!