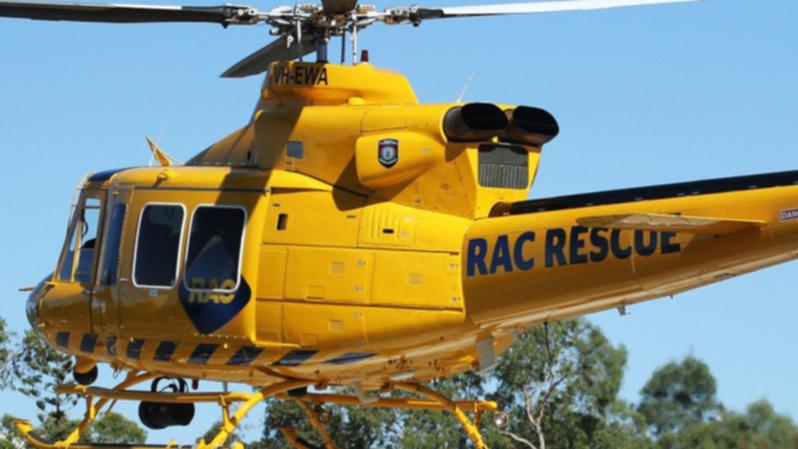 Police are investigating a single vehicle crash in Gidgegannup, with a young woman flown to Perth with serious injuries.

The crash happened about 40 kilometers north-east of Perth last Saturday – March 26 – about 4.30pm.

Police say a white Toyota Crown sedan traveling north-east on Toodyay Road near the Reen Road intersection left the tarmac and struck trees before rolling over.

A 20-year-old woman who had been sitting in the rear of the car suffered serious injuries after she was thrown from the vehicle.

She was airlifted to Royal Perth Hospital by a rescue helicopter.

The driver and two other passengers received minor injuries and were treated at the scene.

A spokeswoman from St John WA confirmed they did not need further medical treatment.

Police are calling for any witnesses or anyone with dash-cam or mobile vision relating to the crash to contact Crime Stoppers.