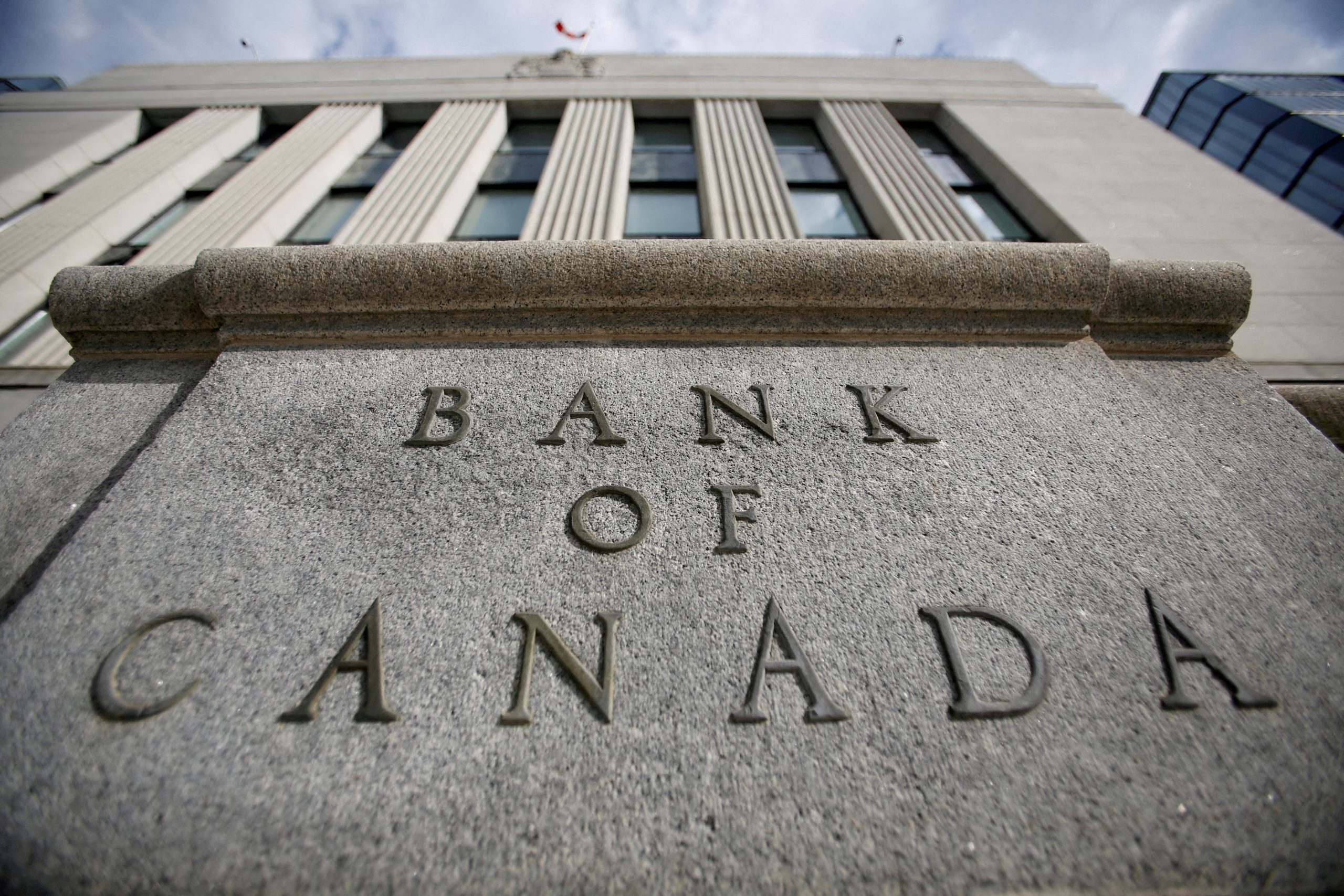 Canadians are feeling the effects of rising inflation everywhere from the grocery store to the gas station. In response to the highest level of inflation in three decades, the Bank of Canada recently increased its policy interest rate to 0.50% after holding it steady at 0.25% for two years.

In a nutshell, by lowering interest rates, central banks seek to encourage economic growth, and by raising rates, limit inflationary pressures. There was no doubt a need to lower interest rates and provide liquidity during the 2007-2009 financial crisis and the more recent COVID-19 economic disruption. However, after lowering rates in 2009, they have remained persistently low, creating a cascade of significant negative unintended consequences for many Canadians.

For instance, the Bank of Canada’s low interest rate policy has encouraged many Canadians to take on greater mortgage debt, fueling widespread increases in home prices and real estate bubbles in Vancouver and Toronto. Housing affordability has decreased, and larger household mortgages have made Canadians more susceptible to financial distress, in the event of job loss or even moderate interest rate increases.

Low interest rate policy also contributes to wealth inequality by supporting higher equity values. Over the past 10 years, during which the Bank of Canada’s policy interest rate has hovered between 0.25% to 1.75%, the Toronto Stock Exchange had average annual returns over three times greater than annual wage growth. As high-income earners are more likely to hold stocks and in greater amounts, these statistics point to growing wealth disparity. Indeed, Bank of Canada Governor Macklem recently acknowledged this impact of the Bank’s actions.

Sustained monetary intervention over time distorts market activities, leading to resource misallocation that hinders economic recovery — the exact opposite of what was intended. For example, by accessing cheap and easy credit, some firms that underperform and would normally fail, instead survive.

Fewer business failures may seem positive, but abnormally low failure rates are not necessarily good for the economy. In normal times, businesses start up, and some succeed, while others fail. The market reallocates resources from the failed businesses to either successfully operating businesses or newly created ones, which ensures the most productive and efficient use of resources. When these other firms acquire resources to grow, employment increases and government receives greater tax revenue because of higher profits.

There is also a moral case against central bank-imposed low interest rates, which create winners and losers. Those who need to borrow are the winners, while those who save, such as retirees, are the losers. Savers have two choices—either they take on more risk or they earn lower returns. Either way, they’re worse off.

Very low interest rates also provide a perverse incentive for politicians to borrow heavily and rack up more debt, since interest costs are reduced. In her 2021 budget speech, Finance Minister Chrystia Freeland stated, “In today’s low interest rate environment, not only can we afford these investments, it would be short-sighted of us not to make them.”

This is an astonishing comment from a finance minister. With increased borrowing, when interest rates rise, the government will have a tough time meeting the higher payments without austerity-creating budget cuts. The central bank would then be reluctant to raise rates, and if they don’t, inflationary pressures would become entrenched in the economy, with their own detrimental effects. Moreover, the intergenerational impact of leaving our children with large amounts of debt, most of which are for current consumption, is morally problematic.

There is no obvious short-term solution to correct the unintended consequences of long-standing low interest rate policies. Over time, interest rates should be allowed to rise to market-determined levels. The government should also rediscover fiscal discipline by lowering its debt-to-GDP level, combining cuts to discretionary consumption expenditures and productivity-enhancing policies in order to get back on a sustainable fiscal path. And the Bank of Canada should make its monetary policy more symmetrical, easing and tightening monetary policy in roughly equal proportion over a complete economic cycle instead of keeping interest rates permanently low.

Jerome Gessaroli is Senior Fellow at the Montreal Economic Institute and professor of Finance at the British Columbia Institute of Technology.

Sign up to receive daily headline news from the Ottawa SUN, a division of Postmedia Network Inc.