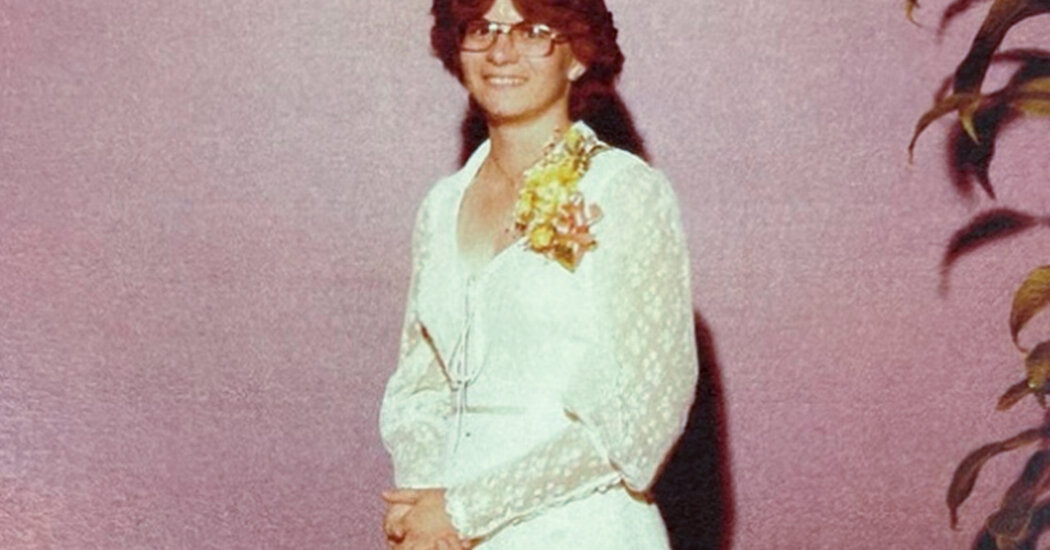 A Georgia grand jury indicted an inmate on murder charges in connection with the killing of an Army private who was found fatally shot on a roadside nearly two months after she was last seen leaving her barracks in 1982, the authorities said.

The inmate, Marcellus McCluster, 64, formerly of Richland, Ga., was indicted last month on one count of malice murder and four counts of felony murder in the death of the private, René Dawn Blackmore, who was 20 when she disappeared, the Georgia Bureau of Investigation announced on Thursday.

Agents with the bureau served Mr. McCluster with an arrest warrant at a prison near Augusta, Ga., where he is serving a life sentence for an unrelated 1983 murder conviction.

It was not immediately clear on Friday if Mr. McCluster had a lawyer in connection with the new charges.

At a news conference on Thursday, Kimberly Schwartz, an assistant district attorney for the Chattahoochee Judicial Circuit, said there was no statute of limitations on murder.

“This is the one crime that takes from the victim that fundamental right that we all have, which is the right to live out the rest of our lives that we’ve been given,” she said, adding that Private Blackmore was killed “ by a blast from a cheap shotgun.”

“There is no expiration date on that kind of evil,” she said.

Vic Reynolds, the director of the Georgia Bureau of Investigation, did not identify what evidence led to Mr. McCluster, saying at the news conference that “the case is still an active and open investigation, and it’s by no means over.”

Private Blackmore, who was from Phoenix, was stationed at Fort Benning, Ga., when she disappeared after leaving the base on her way to Columbus, Ga., on the evening of April 29, 1982, the authorities said.

Her wallet and sweater were found nearly a month later on a roadside near Cusseta, Ga., which is about 17 miles from Fort Benning.

Her remains were found four days after the Army offered a reward for information about her disappearance, The New York Times reported at the time. The authorities did not say who discovered her remains.

The US Army Criminal Investigation Division and the Georgia Bureau of Investigation identified Mr. McCluster as a possible suspect within a year of his killing, “but the original investigation eventually stalled,” Mr. Reynolds said. He did not specify a reason.

Two years ago, Mr. Reynolds started a cold case unit made up of retired bureau investigators.

In a statement provided by the bureau, Donna Reitman, Private Blackmore’s mother, thanked the cold case unit for finding “the man who murdered my daughter.”

She said the investigators spent 18 months “working to solve her case, because they, too, cared and believed René deserved justice,” she said.

“Nothing can give Rene back to me,” she added. “But I do find solace in learning these men cared enough to search out that justice.”

Mr. McCluster is scheduled to be sponsored on April 25.