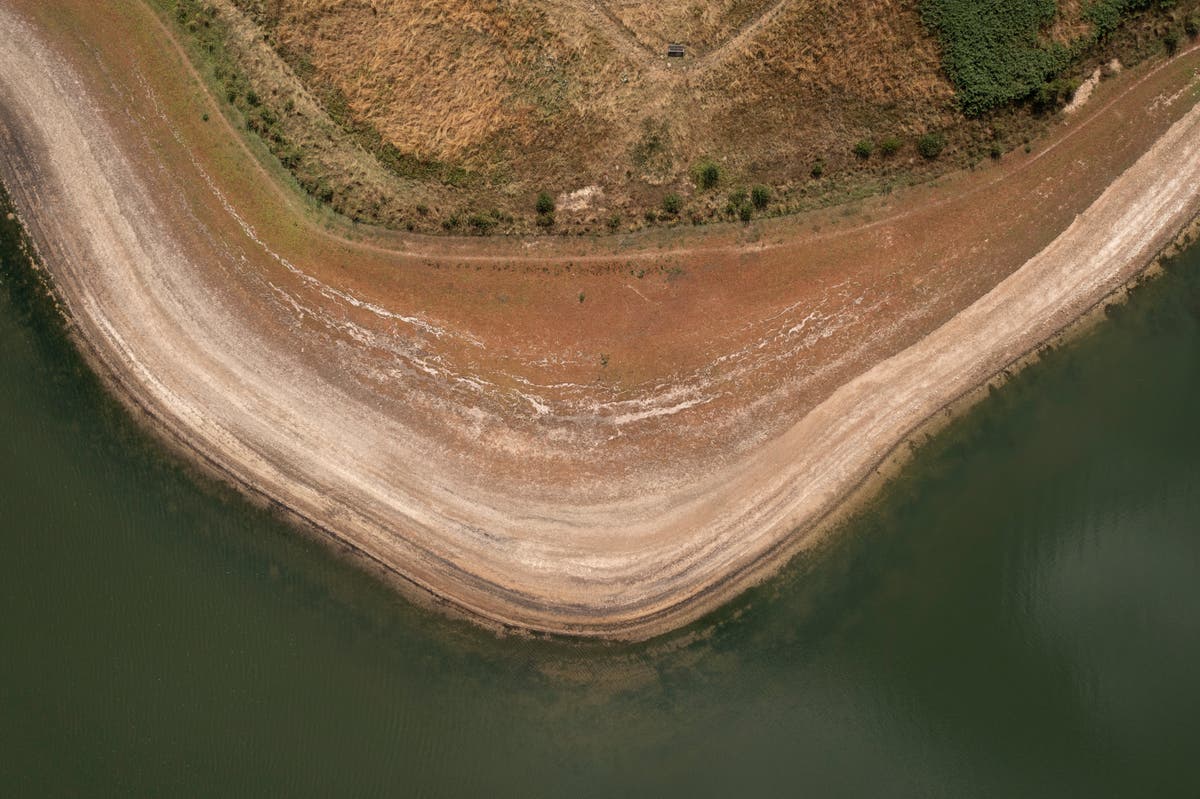 A garden hose ban has been announced for Kent and Sussex after the south of England recorded its driest July on record.

South East Water has become the latest company to announce water restrictions, which will come into effect on Friday August 12 and will remain in place until further notice.

Millions of people in Hampshire and the Isle of Wight had already faced a garden hose ban from August 5.

The bans come after the driest July in England since 1935, and the driest on record for the South East and South of England.

South-east England saw just 8% of average rainfall in July, the Met Office said on Monday, and the long-term forecast for August and September is similar.

South East Water said demand for water this summer was above all previous records, including during the coronavirus lockdown.

It said it produced an additional 120 million liters of water a day, equivalent to supplying four additional towns the size of Maidstone or Eastbourne.

The purpose of the garden hose ban is to ensure that the water company has enough water for essential use, to protect the environment and to reduce the amount of water the company has to collect from local water bodies.

People in Kent and Sussex will no longer be allowed to use a garden hose to water a garden, clean a car, fill a swimming pool or paddling pool, among other activities.

If someone is found to have broken any of the rules, they could face a fine of up to £1,000, according to the South East Water website.

Southern Water became the first water company to announce a garden hose ban for Hampshire and the Isle of Wight this year last Friday. A ban has also come into force on the Isle of Man.

Climate scientists have warned that as greenhouse gases continue to heat the planet, the UK could see hotter, drier summers and wetter winters.

This can cause problems for farmers whose land may be flooded during the winter and then may suffer from lack of water in the summer.

This year, farmers fear it will be too dry to plant crops like rapeseed this month, which produces a good alternative to sunflower oil which is in short supply due to conflict in Ukraine.