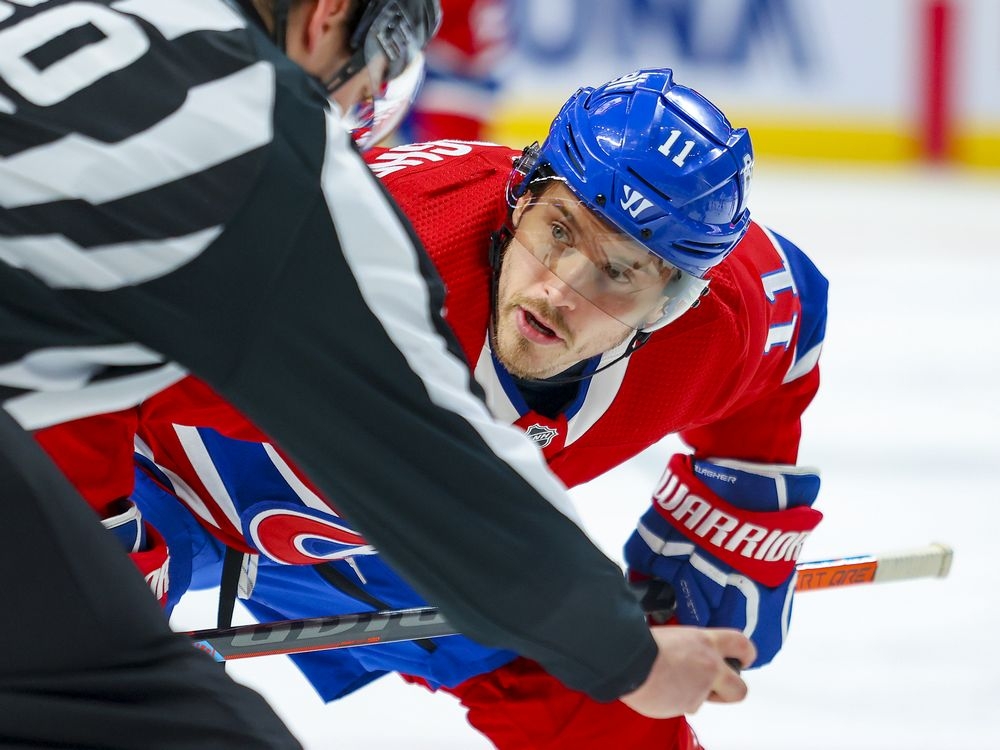 There could be a Stuetzle and Gallagher drama

Brendan Gallagher of Montreal had some nasty things to say about Tim Stuetzle after he faced on April 5. Gallagher slammed the Ottawa winger, saying, “He needs to stop lying on the ice. It’s embarrassing.” Stuetzle reacted by saying he respects Gallagher but won’t respond. It will be interesting to see how that plays out with the clubs facing off for the final time this season.

1. The Canadiens are coming off a 6-3 loss to the Philadelphia Penguins on Thursday at home. Montreal has not been sharp with a 2-8-0 record in its last 10 games and the club has lost seven in a row. The Canadians were outscored 46-27 over that 10-game streak. Expect to see Carey Price in this one.

2. One year away from a trip to the Stanley Cup final against the Tampa Bay Lightning, the Canadiens are in the midst of rebuilding. The club hopes that young players like Nick Suzuki and Cole Caufied can be the cornerstones of the future. Both have shown promise and should be essential for the organization to regain respectability.