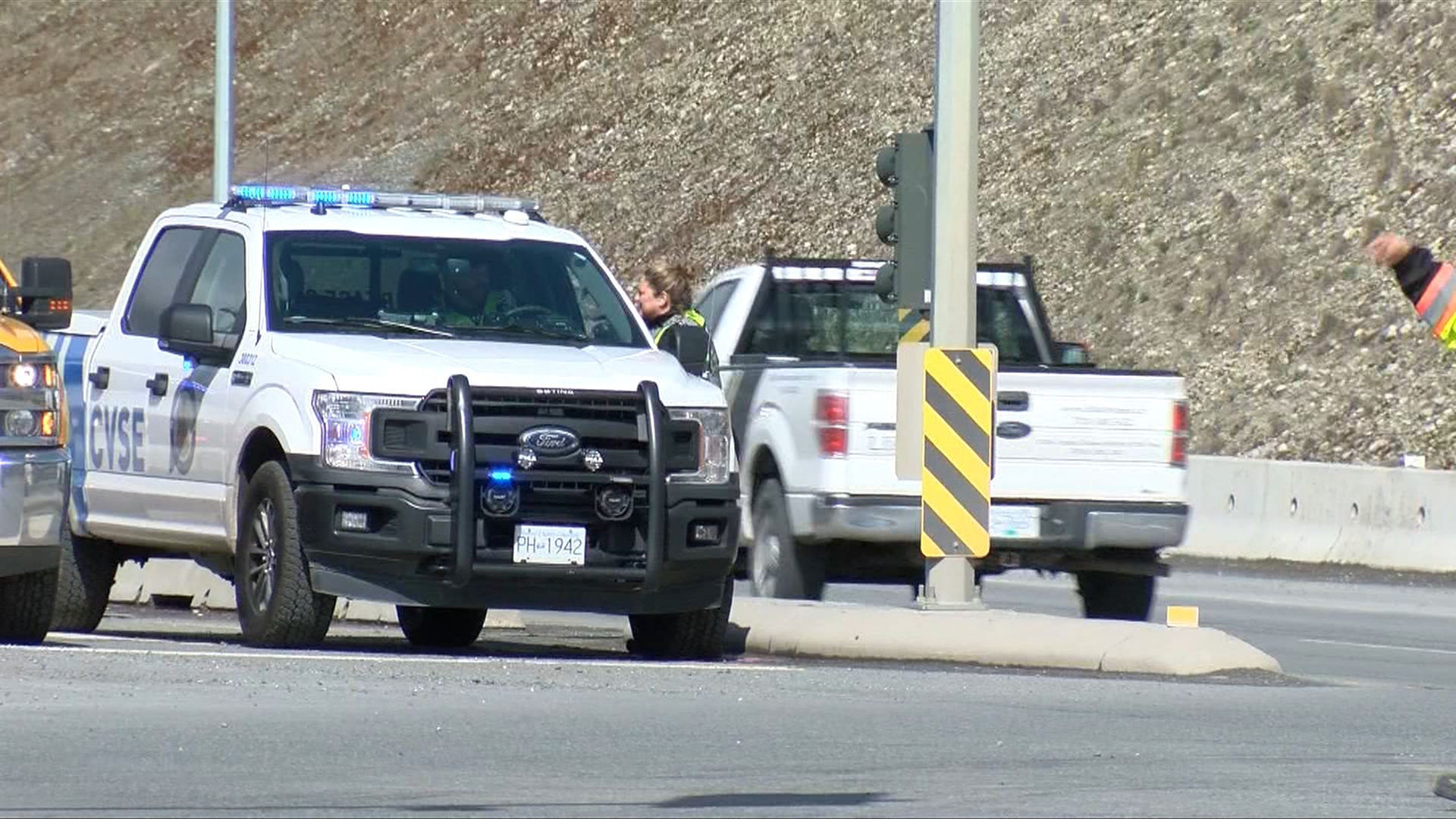 A multi-vehicle crash sent five people to hospital and shut down northbound lanes of the Trans-Canada Highway at West Shore Parkway for hours Friday morning.

BC Emergency Health Services said it received a call reporting the multi-vehicle crash, involving up to 10 vehicles, at around 10:30 am Friday.

Langford Fire Rescue said northbound lanes would be closed following the crash and that drivers should avoid the area.

Drive BC said the scene had been cleared and all lanes of the highway had reopened as of 2:09 pm and that drivers should expect minor delays.