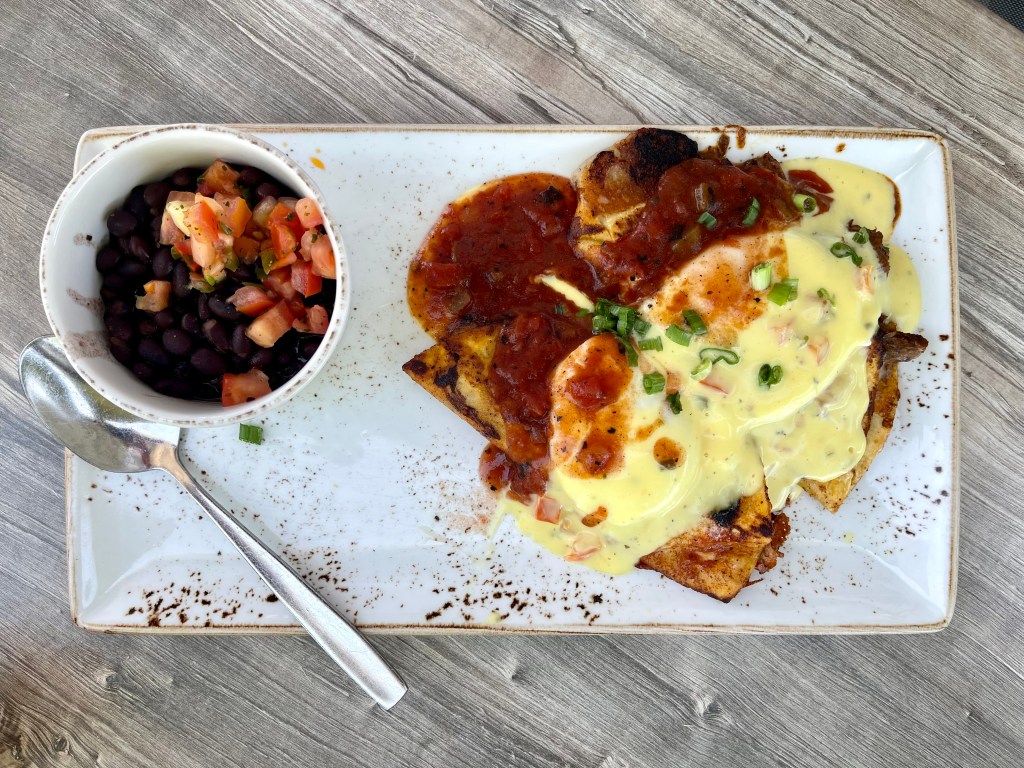 If you google “is the breakfast healthy?” chances are you’ll end up with hundreds of conflicting studies and nutritional advice on whether to eat or skip that first meal. Eating breakfast is not a given: although considered important by many Americans, only 44% eat it daily.

It wasn’t until the early 20th century that breakfast became what many nutritionists (and proponents of breakfast foods) consider the most important meal, in part because women entering the labor market wanted to make sure their children had a nutritious meal to start the day.

Currently, the arguments revolve around whether intermittent fasting or skipping meals is more beneficial than loading up on protein and healthy fats that are believed to boost energy and help focus. Sugar is also a dilemma, because even if you like to pour maple syrup on a stack of pancakes, sugar consumption has been linked to depression, obesity and diabetes.

What to do? The first thing is to know that the word “breakfast” dates back to at least 1425, writes John F. Mariani in the Encyclopedia of American Food & Drink. This means that history has recorded people eating the meal for almost 600 years – and probably much longer than that.

What was eaten during this period includes a huge range of options.

Native Americans and early American settlers were content with a cornmeal pudding that was quickly made and sweetened with molasses, writes Mariani. Over the centuries, the better-off ate bread or toast washed down with coffee or tea; “Meat, fish, cheese, bread, jams and often a little rum or cider” were common in the early 19th century. Americans also ate pancakes (called hot cakes). Mariani, quoting the English publication, “Mrs. Beeton’s Every-Day Cookery” (1909), writes that “hot breakfast rolls are a veritable national (American) institution”.

What is eaten for breakfast in this country is often regional: the South is known for oatmeal, ham or biscuits; Westerners are famous for breaking their fast with sausages and hash browns.

It seems that breakfast – and whether you eat it or not – is up to you.

But if you wake up one morning and find yourself “hungry”, First Watch offers a variety of healthy choices. The breakfast and lunch restaurant has ten locations in the Front Range, from Fort Collins to Windsor, Loveland to Longmont and the Denver metro area.

As one of the largest daytime breakfast and lunch restaurant chains in America, the company’s beginnings in California nearly 40 years ago have grown into 430 restaurants in 28 states.

First Watch has strong ties to Colorado. In 2015, it acquired The Egg & I Restaurants, a concept founded in 1987. But its Rocky Mountain roots run deeper — company co-founder John Sullivan helped open the first Le Peep in Denver in 1981. .

This place was one of the first in the country to embark on the breakfast and lunch only concept. Sullivan was running a steakhouse in Denver at the time and, tired of late nights, he decided life would be better if he focused on eggs and daylight.

Named for the first watch of the day for those who are sailors – First Watch is one of those seafarers, pirates and sea scallywags – if you are on duty for the ‘first watch’ you are standing with the roosters at the crack of dawn.

As sailors know, days spent on the water depend on the position of the sun; similarly, the First Watch menu is inspired by the seasonal position of the sun. The focus is on foods that are in season, which are not only environmentally friendly, it makes sense to know if a food is appealing at that time.

The company’s focus on healthy eating also includes many vegan and vegetarian choices, and nutritional information on each menu item includes an allergen and intolerance guide.

A prime example is the Eggs Benedict season: the summer 2022 menu includes a quesadilla barbacoa Benedict filled with quesabirria-style beef, cheddar, and Monterey Jack cheese that’s smothered in an enchilada and ranchero sauce, then topped with two eggs poached with Vera Cruz Hollandaise. Served with a side of black beans, in all, the dish has 810 calories, but is surprisingly light. The nutritional breakdown breaks it down to the smallest ingredient (homemade pico de gallo has 3 calories), so you know precisely what you’re eating.

For health-conscious sweet breakfast lovers, Floridian French Toast (960 calories) is made with wheat germ and sprinkled with slices of fresh banana, kiwi and berries.

A robust juicing program extracts ingredients daily. Boost your juice with a wellness shot with a host of vitamins, including B3, C, D, zinc and echinacea.

Lunch includes a handful of sandwiches, the Baja turkey burger, a veggie burger, and a melted chicken salad. There are also salads, like Chicken Avocado Chop Salad and a Cobb, prepared the classic way with turkey, smoked bacon, hard-boiled eggs and blue cheese crumbles. Don’t miss the artisan toast – it’s baked by the Orlando Baking Company exclusively for First Watch.

You don’t have to call it breakfast. Calling it the first meal of your day is perfectly fine. We all know what that means.

To find the First Watch near you: