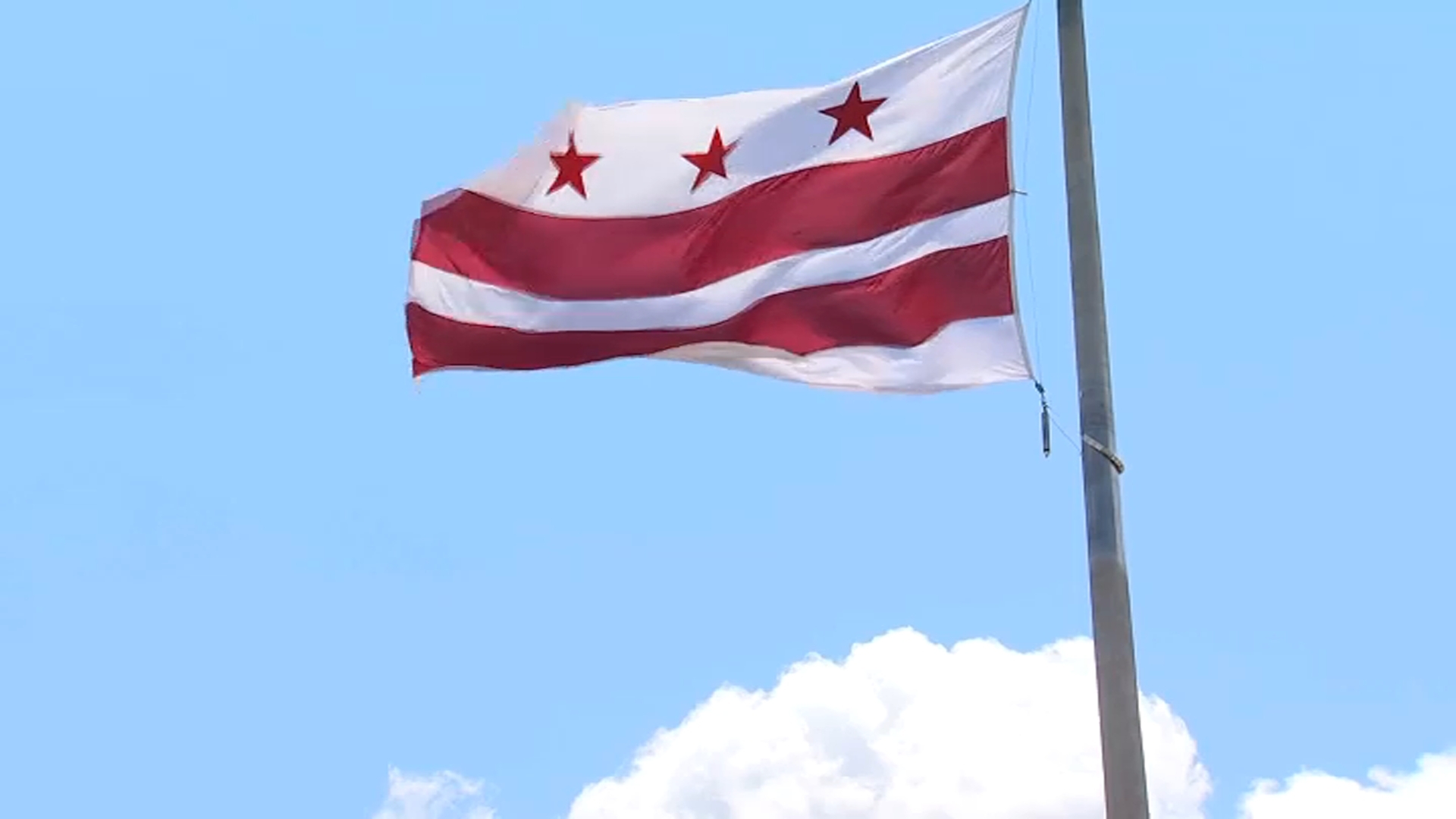 A film about the activist who organized the 1963 March on Washington will shut down some traffic in DC’s Capitol Hill neighborhood on Thursday.

A film about the activist who organized the 1963 March on Washington will shut down some traffic in DC’s Capitol Hill neighborhood on Thursday.

The “Rustin” movie set will close traffic along North Carolina Avenue between Sixth and Eighth Streets Southeast from 11 a.m. to 8 p.m.

This zone will also be an emergency no parking zone.

“Any vehicles that are parked in violation of the emergency no parking sign will be ticketed and towed,” DC police warned in a statement Monday.

Motorists are advised to be prepared for “increased foot traffic” and consider alternate routes.

“Rustin” tells the story of civil rights activist Bayard Rustin. He organized the 1963 March on Washington — the site of Dr. Martin Luther King Jr.’s “I have a dream” speech.

The film is produced by Barack and Michelle Obama’s production company, Higher Ground Productions. It will be streamed on Netflix.

The map below shows the area where traffic will be interrupted.