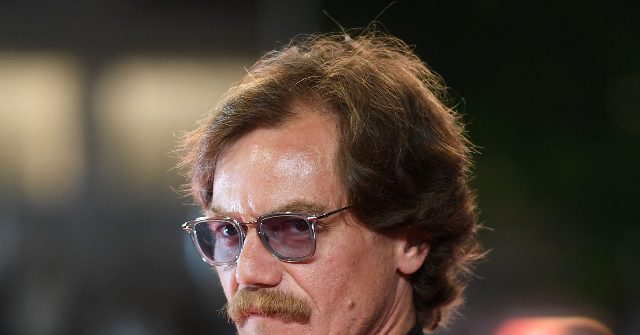 A film production led by Oscar-nominated actor Michael Shannon is said to have left Arkansas to protest the state’s abortion trigger law that went into effect following the historic reversal of the decision of the Supreme Court. Roe vs. Wade.

Michael Shannon was set to film his directorial debut Eric Larue in Arkansas, but production left the state in favor of North Carolina, according to a report by Deadline. The report cited the reason as Arkansas Law 180 of 2019 which took effect almost immediately after the High Court ruling.

Under Law 180, the state has banned all abortions except in cases where the life of the mother is in danger. Doctors who perform abortions will be subject to criminal prosecution, but not women who wish to have an abortion.

Eric Larue, who is based on a play by Brett Neveu, takes place following a school shooting, with the young gunman’s mother trying to connect with the victims’ mothers.