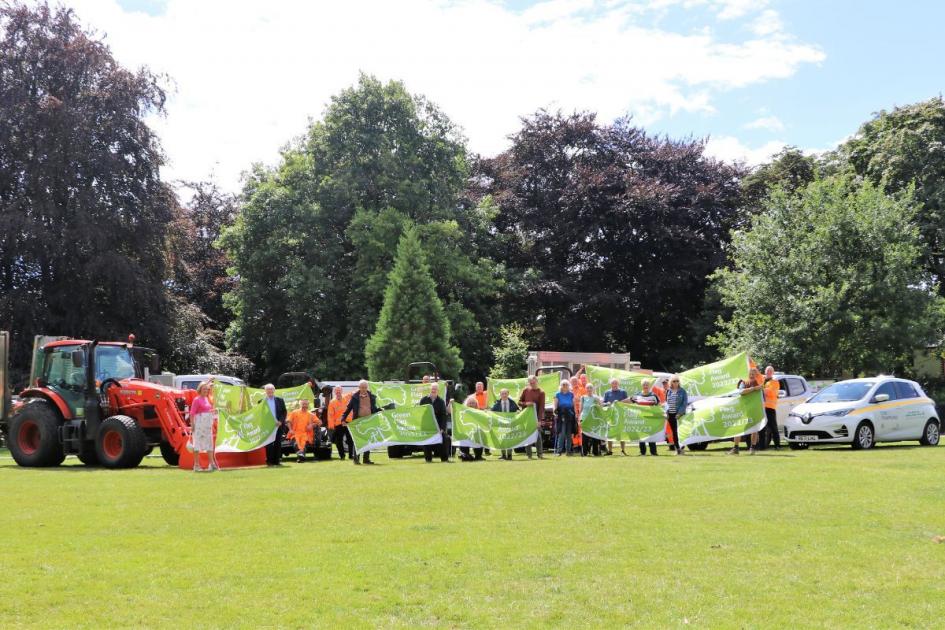 All Trafford parks that have held Green Flag Awards have held them for the fourth consecutive year.

The parks are run by One Trafford with support from several Friends of the Parks groups.

Cllr Stephen Adshead, Executive Member of Environmental Services, said: “I would like to congratulate everyone on winning the Green Flag Awards for the fourth consecutive year. Many thanks to the dedicated volunteers who make up the Friends of Parks groups, our operational teams teams and the green spaces team.

“One Trafford and Friends have also worked together to create better habitats rich in biodiversity by planting crocuses, daffodils and wildflower meadows.

“Trafford Council continues to invest in parks because we know how important green spaces are to our local communities,” Cllr Adshead added.

This article was written by Jack Tooth. Jack is the reporter for The Messenger and covers anything and everything from the Metropolitan Borough of Trafford.