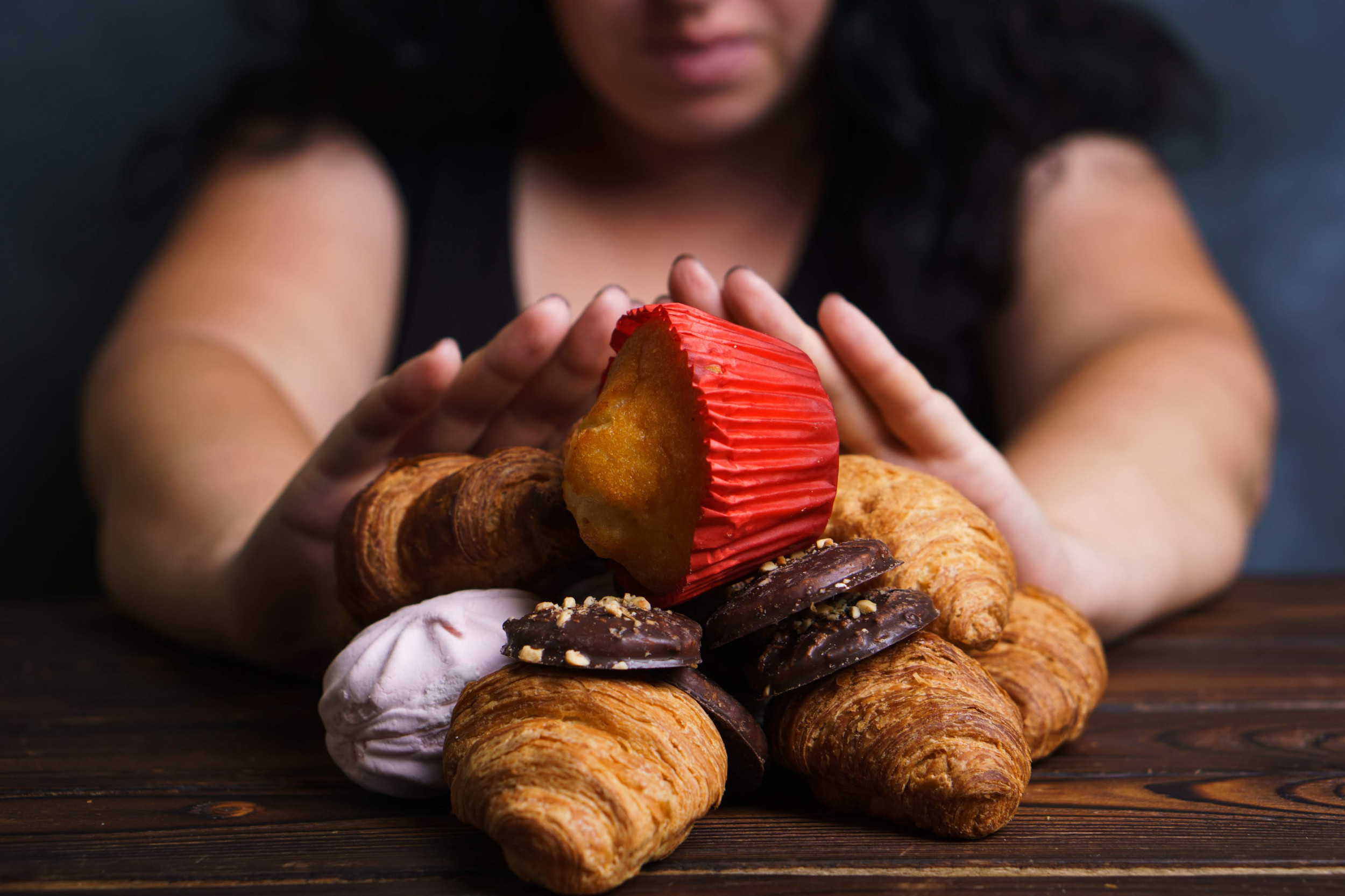 A college student who managed to lose an incredible amount of weight had her efforts criticized by her “fat” family, who said she was going to regain the weight.

They shared the dysfunctional situation with Reddit, under the username u/ShiftDry9280, where their post, which can be read here, garnered over 8,000 upvotes, while the top comment was liked over 12,000 times.

In the post, the student claimed he and his family were overweight growing up, having never been taught “proper nutrition, portion sizes”, amid a lack of exercise.

After going to college, they soon realized that their plates were full compared to their peers, as they also started exercising.

Over the next 2 years, they went from a size 22 to a size 12, but their family looked down on their achievement when they visited home.

Although it’s unclear where the family is based, obesity is a serious problem among American adults.

Obesity is measured via a person’s BMI (body mass index), with adults who have a count between 25 and 30 being classified as overweight and over 30 being obese.

Statistics from the Centers of Disease Control and Prevention (CDC) found nearly half of adults, 41.9%, were obese, using data from 2017 to 2020.

“Obesity-related conditions include heart disease, stroke, type 2 diabetes and certain types of cancer. These are among the leading causes of preventable premature death,” they said.

And it appears that the Redditor’s college education is among the factors associated with healthier habits, as the CDC added: “Overall, both men and women with a college degree had a prevalence of lower obesity than those with less education.

They explained after starting college, “I learned quickly that my family’s habits weren’t healthy. For years, they always said weight was genetic…

“Naturally I ended up losing weight. Like size 22 to a tight size 12. I really like the way I look, you can see my collarbones!”

After returning home for the summer, the difference in their eating habits compared to their family was evident.

They admitted: “When we were ordering pizzas 2 years ago we each took our own and it would be gone that night. We had pizza night when I got home and ate 2 slices and that was it.

“Last week my mum made her special lasagna. I made a salad size to go with it. She always cooks the meals and then puts the big dish in the middle so we can have more. Well, the piece she gave me was way too big. So I cut it in half and helped myself to more salad.”

But it annoyed their siblings, who claimed she was disrespecting their mother with the portion.

“My sister immediately told me how rude it was to mum because she was working hard on the lasagna. I said I couldn’t eat that much food in one sitting and she scoffed. and said it wasn’t a problem before.I said yes but if you can’t tell, things have changed a bit.

The chart below, provided by Statista, shows the US diets.

“She put me in my face and told me that I brought my college bulls** home and should have left them at the door and eaten like a normal person. I told her that I ate like a normal person, that everyone I knew at school that we eat like that and that we’re the abnormal ones, it’s not normal to be so drunk at the table that we have wrong.

“My brother chimed in saying I’m going to gain weight so stop pretending I’m better than them. But I don’t think I am at all. I’m not better than anyone. But I don’t. don’t either ‘I don’t think it’s wrong for me to stick to smaller portions instead of being stuffed all the time.’

After seeking advice, their family’s habits and views were criticized by Redditors.

Mzpljc wrote, “NTA. They’re pissed because they’ve been directly confronted with evidence that their height is their fault.”

RandomNick42 commented, “They see she’s better than them when it comes to healthy eating and they want her to get fat again so they can feel better about themselves.”

If you have a similar family dilemma, let us know via [email protected]. We can seek advice from experts and your story could be published on Newsweek.