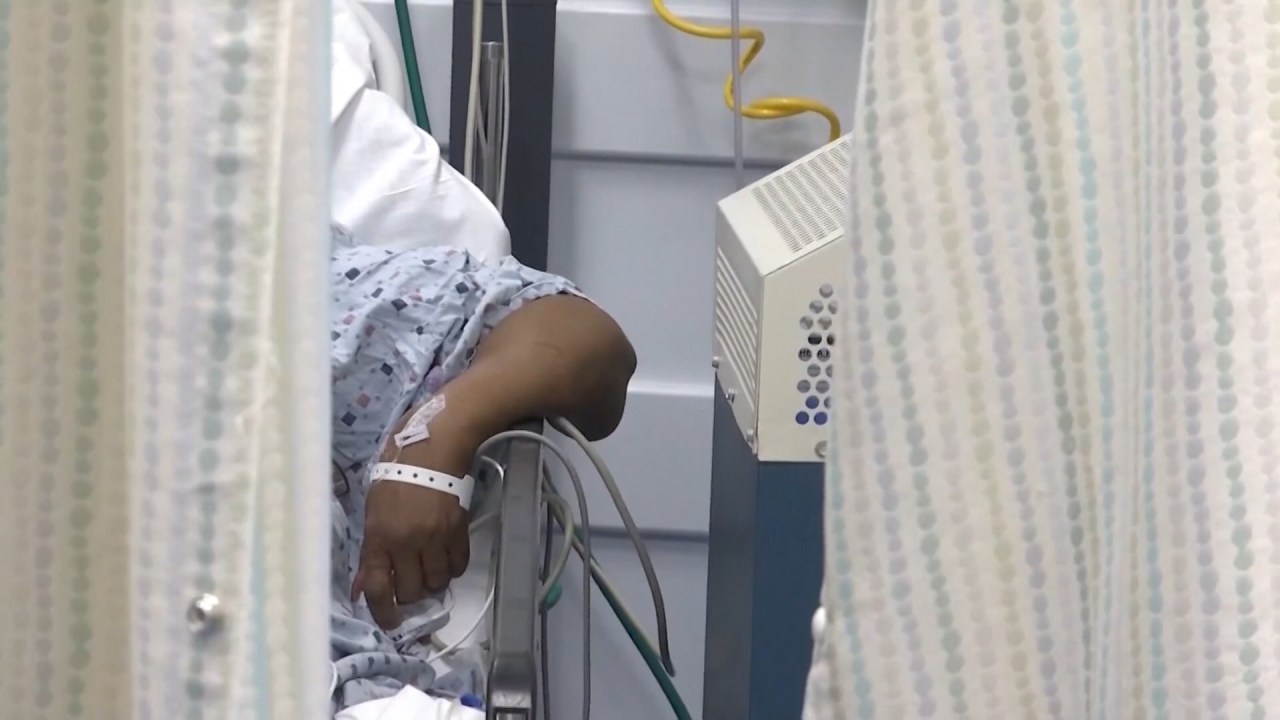 (WDVM) — A bill aimed at protecting patients went into effect at the beginning of this year, but health care policy experts are worried some providers aren’t following the mandate.

The No Surprises Act bans what’s known as pervasive medical bills — or a medical bill you didn’t know you would receive when getting medical care.

An example is needing an ambulance after an accident and being taken to a hospital not covered by your insurance which results in a higher bill. The bill also applies to situations where the patient is seen by a provider, like an anesthesiologist, who is outside of their insurance network.

The bill also mandates providers, hospitals or other facilities, and ambulance services to give uninsured people good-faith estimates of expected charges for scheduled health care services. The various providers may have to participate in a patient-provider payment dispute resolution process if their billed charges are higher than the good-faith estimates, according to the Centers for Medicare & Medicaid Services.

Health care policy expert Katie Keith told WDVM25 that while the law went into effect in January 2022, patients should still be vigilant when checking which physicians or doctors are covered by their insurance but more importantly when looking at their medical bills. She also says she’s worried many providers still aren’t practicing this new law.

“This is sort of taken care of for patients already. Oh, you shouldn’t be getting these bills in the mail at all. That said we’re still a little bit concerned that not everyone is complying or paying attention and it’s a little bit new so things might still be rolling out. So I think the second piece of advice is to really take a look at your bill. Whatever medical bill you get, take a close look, read it.”