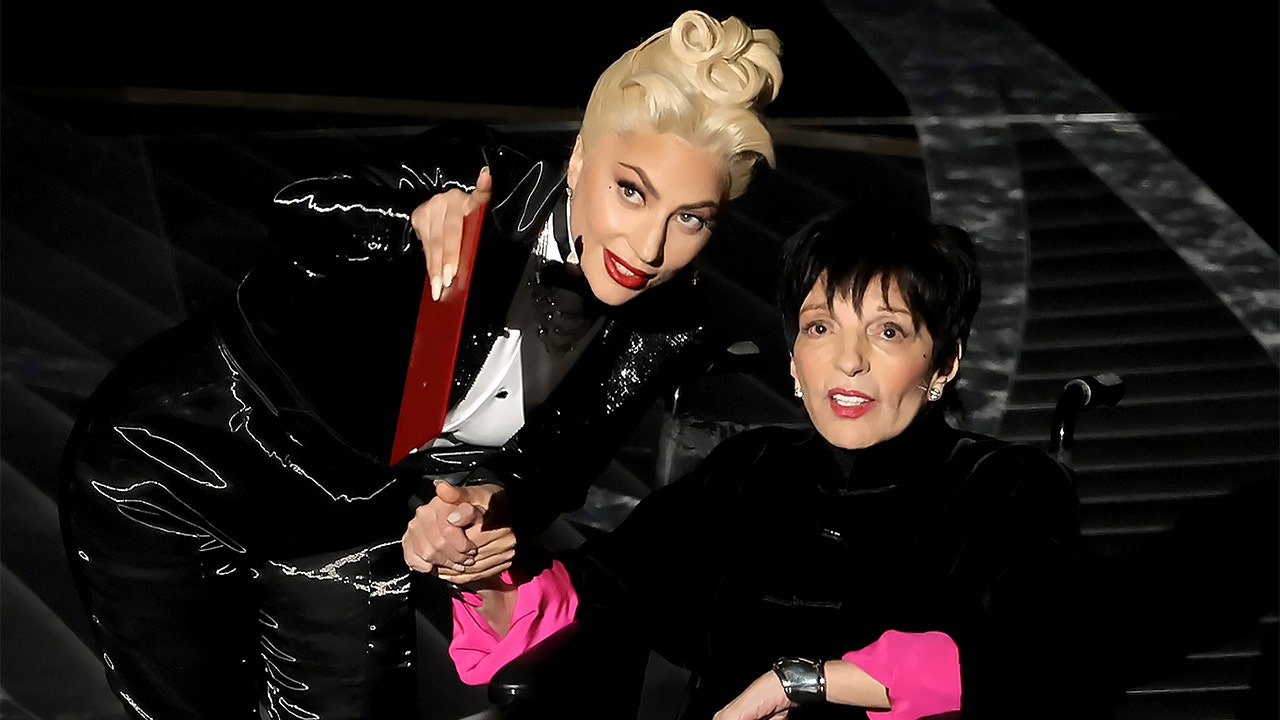 While Will Smith’s shocking slap of Chris Rock during the live Oscars broadcast last Sunday night has been big news all week — including this Friday evening, when Smith said he’d now resigned from the Academy of Motion Picture Arts and Sciences — one etiquette expert is saying far too many people have ignored a lovely and important gesture shown on stage that same night.

It happened toward the end of the evening, when many may have missed it.

“I want to take this opportunity to redirect and shine a light on a sweeter, more tender moment instead.”

But they should go back and watch the clip on video, argues one individual, as it offers an opportunity for learning in a fraught and often fractured society.

In a newsletter message she sent out on email on Friday to subscribers — and which she gave permission to Fox News Digital to share with readers — etiquette expert Jacqueline Whitmore, based in Florida, said that while Smith’s slap of Rock has been “the moment that everyone has been talking about, I want to take this opportunity to redirect and shine a light on a sweeter, more tender moment instead.”

Lady Gaga (left) and Liza Minnelli interact onstage during the 94th Annual Academy Awards at Dolby Theater on March 27, 2022, in Hollywood, California. The duo took the stage to present the Oscar for Best Picture.
(Photo by Neilson Barnard/Getty Images)

Whitmore said that “near the end of the show, Lady Gaga was joined by legendary actress and singer Liza Minnelli to announce the Oscar for Best Picture.”

But as Minnelli, who is 76, addressed the audience from her wheelchair on stage, “she looked flustered at times,” said Whitmore.

“She struggled to complete her sentences and fumbled with her cue cards” as she sat onstage in front of the live audience.

Whitmore continued, “At one point Minnelli utter[ed], ‘I do not understand.’ That’s when Gaga gracefully assists[ed] her, saying, ‘I got it.'”

Lady Gaga and Liza Minnelli speak onstage during the 94th Annual Academy Awards at Dolby Theater on March 27, 2022, in Hollywood. “I gotcha,” said Lady Gaga to Liza Minnelli as the latter appeared to struggle.
(Photo by Neilson Barnard/Getty Images)

Recreating the seamless moment in which Gaga came to Minnelli’s rescue, Whitmore related the following: “Gaga then reache[d] down and [took] the show business legend by the hand as if to comfort her. Just before they announce[d] the nominees, Lady Gaga lean[ed] down and whisper[ed] to Minnelli, ‘I gotcha.'”

Said Whitmore, “When I heard that, my heart suddenly melted into a puddle.”

Lady Gaga and Liza Minnelli speak onstage during the 94th Annual Academy Awards at Dolby Theater on March 27, 2022, in Hollywood, California. Said one etiquette adviser about the way Gaga handled the interaction, “She chose to give Minnelli all the glory while preserving her dignity.”
(Photo by Neilson Barnard/Getty Images)

She said that Lady Gaga could have handled the entire situation quite differently.

Instead, “she chose to give Minnelli all the glory while preserving her dignity.”

Added Whitmore, “This is the epitome of etiquette.”

She urged anyone who had not yet seen the interaction between Gaga and Minnelli to watch the clip for the touching (and teaching) moment it offered.

The talented singer and actress Lady Gaga has worked with other show business legends over the years.

Perhaps most notably, she has worked closely with Tony Bennett, whose family said in early 2021 that he had been diagnosed with Alzheimer’s.

Lady Gaga is shown performing with Tony Bennett during her “JAZZ AND PIANO” residency at Park Theater at Park MGM on Jan. 20, 2019, in Las Vegas, Nevada.
(Photo by Kevin Mazur/Getty Images for Park MGM Las Vegas)

As Fox News Digital reported last summer, Gaga and Bennett made their first album together, “Cheek to Cheek,” back in 2014.

In 2021, they completed their second album.

International etiquette expert Jacqueline Whitmore has advised clients on proper etiquette for many everyday situations — including appropriate behavior aboard flights, proper tipping during the holidays, and preparing guest rooms for visitors.

Whitmore is a certified speaking professional and the founder of The Protocol School of Palm Beach, a premier business etiquette and hospitality consulting firm in Florida.