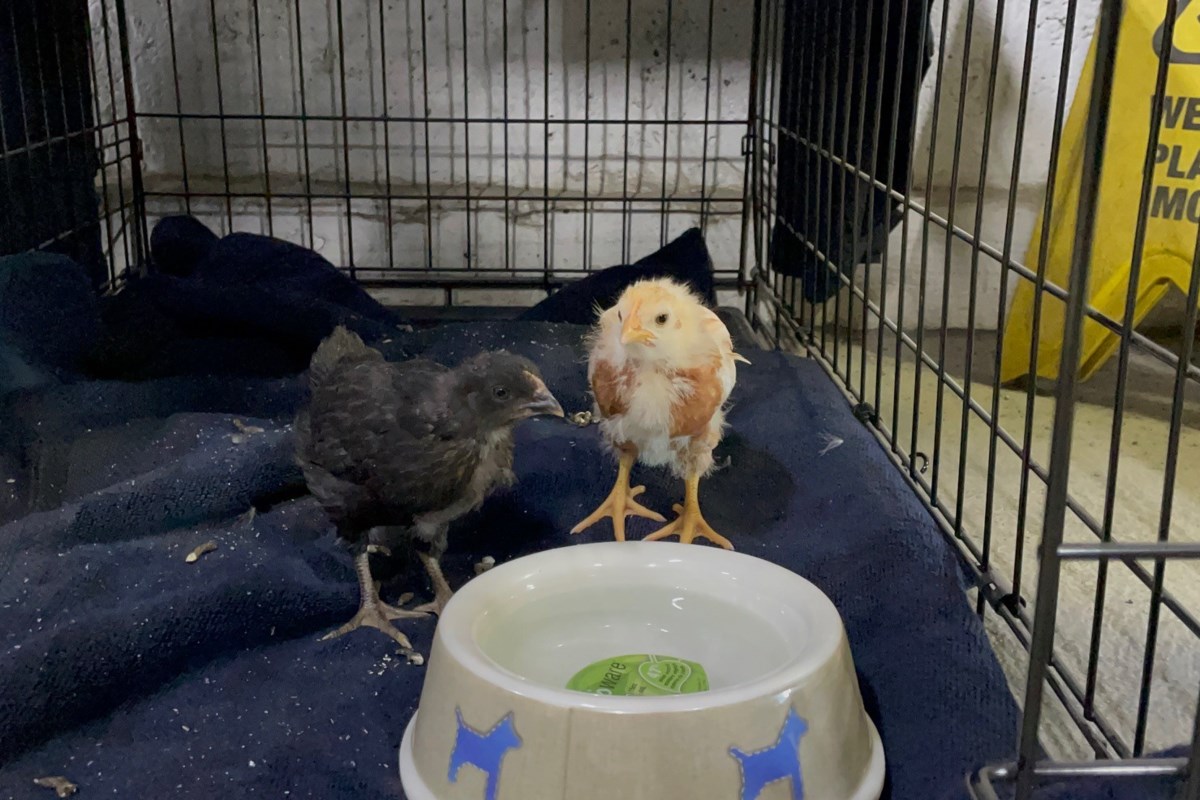 The two baby chickens were picked up from the Borden Farm neighborhood on April 21.

The City of Ottawa is considering chicken farming and by-law officials are reminding residents that chicken farming is not permitted in urban and suburban areas after finding the pair of young chicks. The two chicks were picked up in the Borden Farm neighborhood of Nepean on April 21.

(1/3) These two chicks were found in Nepean yesterday.

The Animal Care and Control Regulations prohibit livestock in urban/suburban areas for the following reasons: pic.twitter.com/C0EubdnfQj

There are several reasons why livestock is prohibited in urban and suburban areas, including noise, odors, and the risk of attracting pests and other predators, including coyotes.

In this particular case, enforcement officers could not determine who owned the chickens and no tickets were issued. Both chickens were placed in an animal shelter.