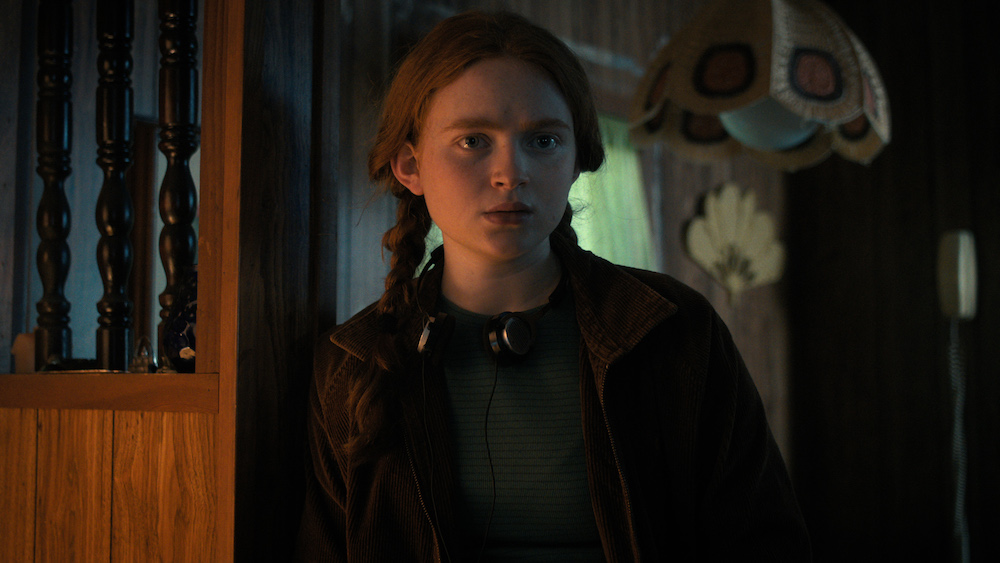 But the Netflix sci-fi series received no nods for any of its stars, a shock to those who believed that at the very least Sadie Sink was a shoo-in among the 22 cast members.” Stranger Things” submitted for names. This is the second time the series has been barred from all Emmys acting categories, the previous being no acting nominations given for Season 3 of “Stranger Things.”

These 13 Emmy nominations are for the first seven episodes, aka Volume 1, of the penultimate season of the series created by the Duffer brothers. Episodes 8 and 9 of “Stranger Things 4”, which make up Volume 2, were not released until after the submission deadline, so Volume 2 of “Stranger Things 4” will compete in the Emmy race. next year.

Other “Stranger Things 4” cast members include Jamie Campbell Bower as Vecna, Joseph Quinn as Eddie Munson, and Eduardo Franco as Argyle, among others.