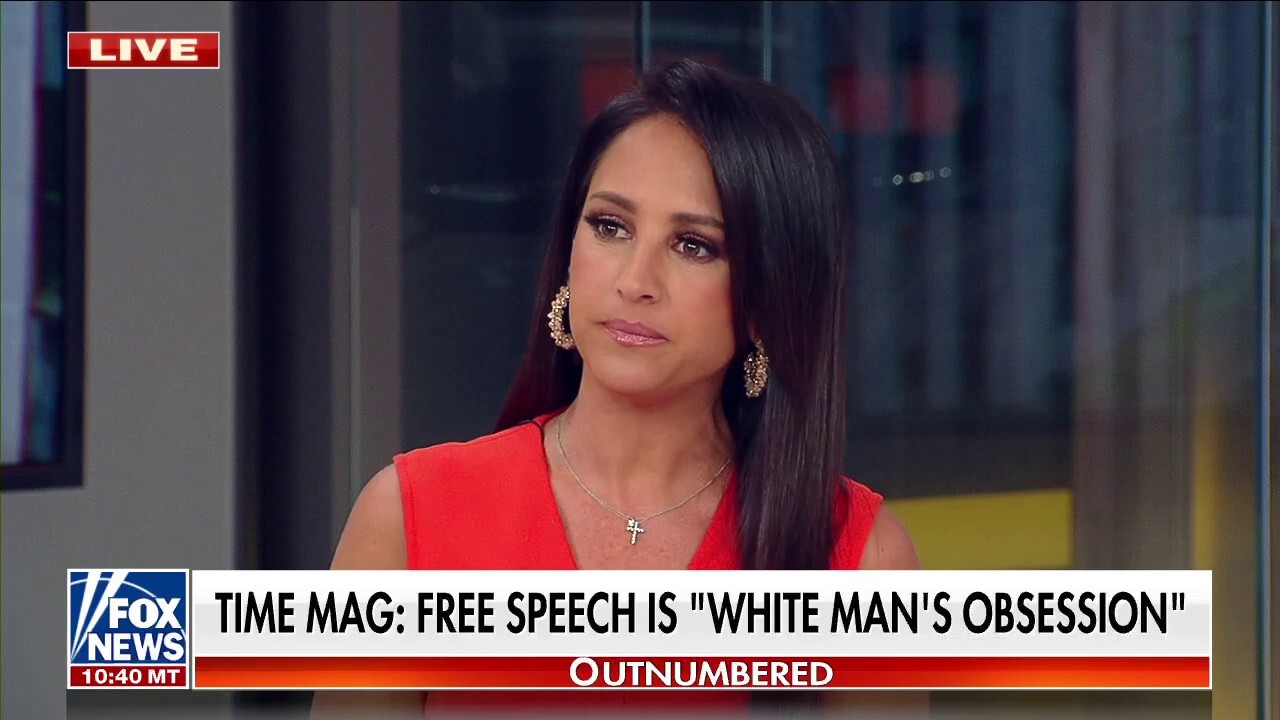 The “outnumbered” panelists took aim at left-leaning political pundits who argued that Elon Musk’s potential takeover of Twitter would be damaging rather than a victory for free speech.

Journalist David Zurawik joined CNN on Sunday to express his outrage that Twitter belongs to Musk. He warned that America is “heading for hell” if billionaires are allowed to own and operate social media platforms.

“You need controls on this. You need regulation. You can’t let these guys control the speech in this country,” Zurawik said. “Trump opened the gates of hell, and now they’re after us.”

Fox News contributor Joey Jones explained that the left now feels “threatened” in its ability to control the narrative.

“Genius comes in different forms. With Elon Musk, it comes in the form of a weird guy who is a free speech absolutist,” Jones said.

“If we are to have someone in charge of such an important platform, I would appreciate it being someone who calls themselves a free speech absolutist.”

“Elon Musk is going to Twitter and he’s going to change this business,” Casone said. ” Who wins ? Those who want more freedom of expression on a platform like Twitter.