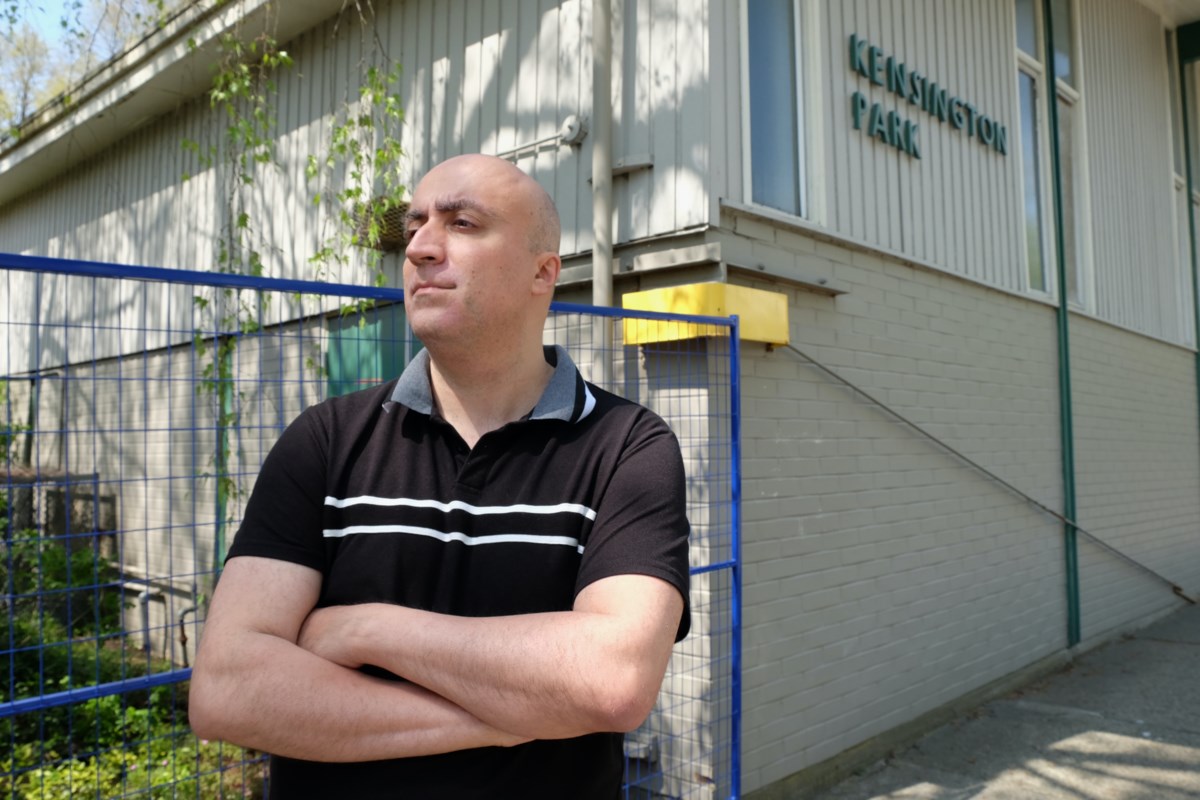 Ten community centers from Kensington-Cedar Cottage to Dunbar are in “very poor” or “poor” condition and need to be demolished and replaced, according to a new report that was presented to Vancouver Park Board Commissioners on Monday.

The Kitsilano Community Center is the only facility on a list of 11 centers that is rated in “fair” condition, but it is also slated for renewal as part of a massive and costly undertaking over the next 30 years. .

Commissioners learned from park board chief executive Donnie Rosa that no cost estimate has been finalized or what the source of the millions of dollars needed to build each facility would be.

“None of the facilities on this list should have to wait that long – we don’t want that,” Rosa said of the three-decade span. “What we need to do is layer on a financial plan to support that.”

Rosa said she was working with the city’s real estate and facilities management department on a financial plan. In the meantime, she added, staff are continuing with maintenance and repairs to the 11 centers slated for renewal.

The centers on the list were evaluated using criteria that included the condition of the facility, its seismic rating, whether it was a designated center for residents during a disaster, whether it served residents during episodes of extreme heat or cold, the amount of greenhouse gases it produces and water consumption.

Service gaps, the facility’s ability to accommodate future neighborhood growth, and its assessment of user equity and inclusion were other considerations in compiling the list.

The centres, ranked in order of importance for renewal:

Kensington ranked number one for several reasons, but primarily because its condition is rated as “very poor/critical”. It has a poor seismic rating and a poor rating for greenhouse gas emissions emitted and water consumption.

Kensington is also designated as a disaster support center for area residents.

The park council report says the Kensington Centre, which includes a small indoor swimming pool, area for a nursery and a dance studio, was built in 1980 and extended in 1981 and 2000.

An auditorium, or community hall, is also part of the center and was likely built in the 1960s, according to Milan Kljajic, former president of the Kensington Community Center Association.

During a tour of the center on Thursday, Kljacic said he was not surprised to learn that Kensington topped the list, noting that he raised concerns with the park board in 2013 about the center state.

“I’m actually still a bit surprised that it’s operational and the building isn’t condemned,” said Kljacic, who served as president from 2013 to 2018.

“In the event of an earthquake, this is probably the last place I would want my family to be. It doesn’t seem safe, and when you’re in there you can see cracks in the ceiling, cracks in the wall.

About four years ago, he said, the community hall adjoining the center was closed because the ground sank about a foot. At one time, the hall was used as a child care center, he said.

“And then on rainy days, the roof leaked into the hallways, and they put buckets in the hallways to catch the falling water,” he said, noting that the pool’s condition was also in bad shape. poor condition, with its boilers to be replaced.

“The cost of maintaining the pool is more than the revenue it actually generates.”

The swimming pool was empty of water and surrounded by a fence when Vancouver is awesome visited Thursday. Kljacic also pointed to drywall work in the ceilings due to visible leaks and cracks in the concrete beams of the entrance architecture.

In 2018, when the association was discussing what it would cost to replace the center, the rough estimate was $200 million, said Kljacic, who was delighted that the renewal of Kensington and other centers was now a priority for the park council.

“Hopefully we don’t have to wait another 20 years to have a new center in Kensington, and hopefully they can really step up and take an aggressive approach with the 11 centers on the list,” he said. he declared.

“Kensington is not the only center that is collapsing. Community Center in Hastings, Strathcona, Renfrew — all need improvement.

Park commissioner Gwen Giesbrecht questioned staff at Monday’s meeting about how the centers had fallen into such disrepair that they needed to be replaced. The average age of the 27 community centers in the city is 46 years old.

Response from Lead Planner Leila Todd: “I can only guess, based on recent experience, that limited funding is a factor. Capital maintenance is quite expensive. These buildings, as we mentioned earlier, are decades old and it is my understanding that any minor job snowballs into a much bigger job and ends up being very expensive.

Giesbrecht managed to add one amendment before council passed the Community Center Renewal Strategy: for the City of Vancouver to ask the provincial government for legislative changes that would allow funds raised from development and community amenity contributions to build new centres.

“They just need to be renewed, they need to keep pace with the increased density of these neighborhoods,” she said. “Considering different ways to raise additional funds for this process, and hopefully expedite it, is a good consideration at this time.”

Park Commissioner John Coupar asked how the Dunbar Community Center ranked 11th on the list. He pointed out that the center was built in 1956.

Based on the staff estimate that it would take 30 years to replace all 11 centers, Coupar wondered if Dunbar’s center would still be standing when it was his turn to replace him.

“It concerns me deeply,” he said, noting that the community center in Kerrisdale was also built in the 1950s and ranked eighth on the list. “I feel like age should have been weighted more heavily in that criteria.”