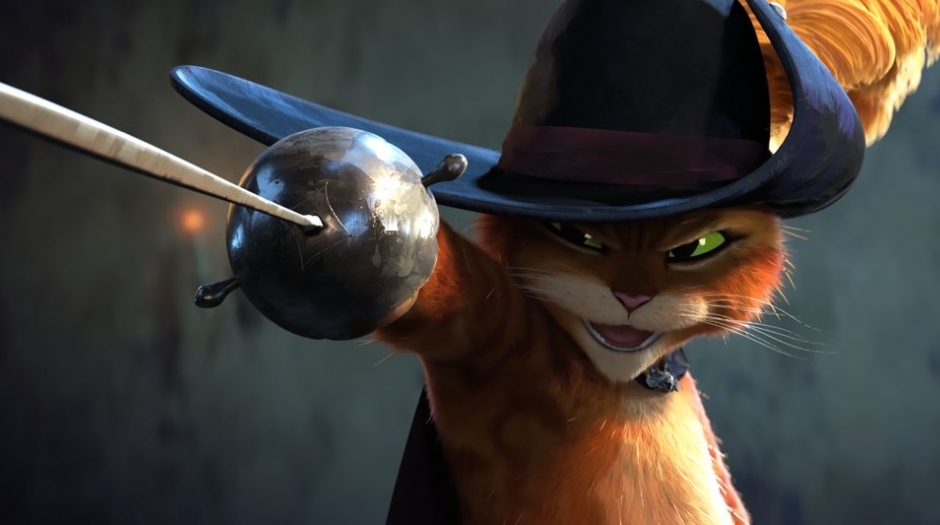 GLENDALE — DreamWorks Animation has just announced plans to release its proprietary production render engine, MoonRay, as open source software later this year. MoonRay is DreamWorks’ state-of-the-art MCRT rendering engine, which has been used on feature films such as How to Train Your Dragon: The Hidden World, Croods: A New Era, The villainsas well as the next Puss in Boots: The Last Wishwhich hits theaters on December 21. MoonRay was developed by the world-class engineers at DreamWorks and includes an extensive library of production-tested physical materials, USD Hydra rendering delegate, multi-machine and cloud rendering via Arras.

“We are thrilled to share more than 10 years of innovation and development on MoonRay’s vectorized, threaded, parallel and distributed codebase with the industry,” said Andrew Pearce, Vice President of Global Technology at DreamWorks. . “The appetite for large-scale rendering grows every year, and MoonRay stands ready to meet that need. We expect to see the code base grow stronger with community involvement as DreamWorks continues to demonstrate our commitment towards open source”.

DreamWorks’ in-house Monte Carlo ray tracer, MoonRay, was designed from the ground up with a focus on efficiency and scalability, with the mantra of “…keeping all vector paths from all cores of all machines busy all the time with meaningful work”, as well as providing modern functionality for full artistic expression. It can deliver a wide range of images from photorealistic to highly stylized. MoonRay is built on state-of-the-art architecture highly scalable without prior legacy code, allowing for fast, cinematic-quality artistic iteration using familiar tools.Additional high-performance features include distributed rendering support, a pixel-matching XPU mode that provides improved performance by processing ray beams on the GPU as well as on the CPU, ray processing via Intel® Embree, sh vectoring aders using Intel® ISPC compilation and bundled path tracing. MoonRay includes a USD Hydra render delegate for integration into content authoring tools that support the standard.

MoonRay uses DreamWorks’ distributed computing framework, Arras, also included in the open source codebase, to provide innovative multi-machine and multi-context support. Multi-machine rendering speeds interactive display for the artist, decouples rendering from the interactive tool, which increases interactive robustness. By using MoonRay and Arras in a multi-context mode, the artist can simultaneously visualize multiple lighting conditions, varying material properties, multiple times in a shot or sequence, or even multiple locations within an environment.

According to Simon Crownshaw, director of business strategy for media and communications at Microsoft, “We see the use of MoonRay with Arras on Microsoft Azure as a game-changer in the hands of artists, providing faster iterations on the lighting and also enabling multi-context rendering.As visual effects and animation content become more and more complex, the computational requirements for creation and rendering also increase.Microsoft Azure enables studios and artists to access MoonRay with Arras for the first time and power the platform with a broad portfolio of cloud computing capabilities and scale on demand worldwide.

“MoonRay has been a game-changer for our productions,” said Bill Ballew, chief technology officer at DreamWorks. “We have over a billion hours of use at DreamWorks. As the open source community continues to adopt and improve it, we will see significant benefits for the animation and effects industry. visuals as well as for academia.

DreamWorks intends to make MoonRay available under the Apache 2.0 license. Further information and updates will be available at OpenMoonRay.org.

Dan Sarto is the publisher and editor of Animation World Network.