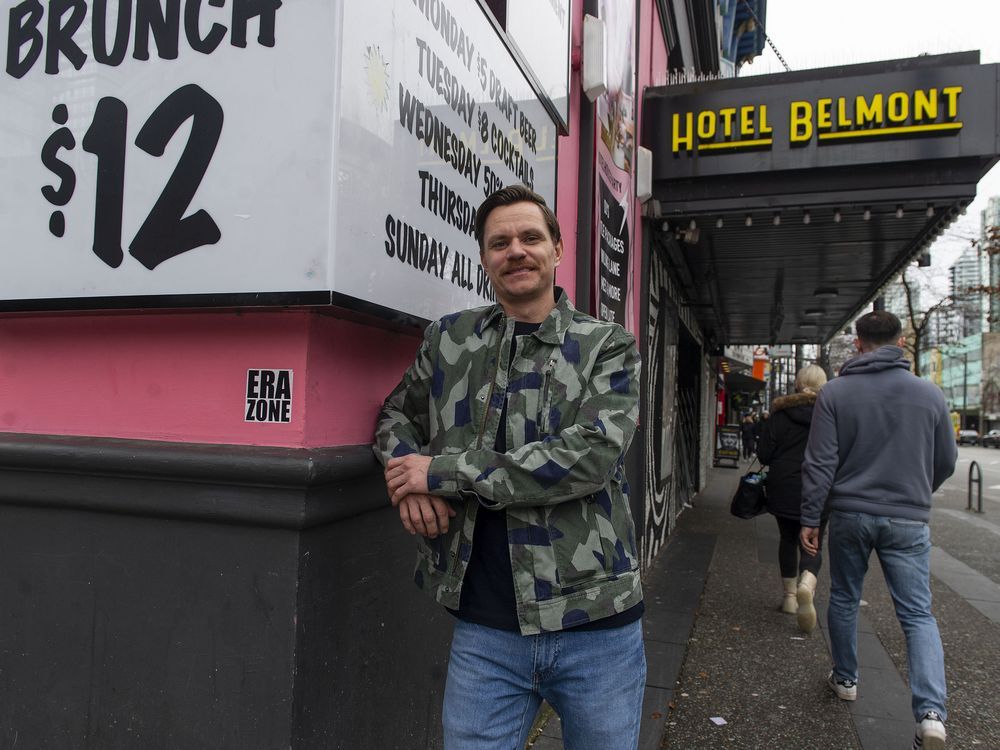 Saturday will be the busiest day in downtown Vancouver since COVID-19 restrictions came into force in March 2020, just in time to greet the first weekend with no pandemic restrictions at pubs and restaurants.

On Saturday at 7 pm, there will be both puck-drop at Rogers Arena and kick-off at BC Place, with San Jose visiting the Canucks and Portland facing the Whitecaps.

Not far away, a reimagined Alegria, Cirque du Soleil’s story of oppression and abuse of power first performed in 1994, has three shows on Saturday and two more on Sunday under the big top at Concord Pacific Place.

Sports fans have the option of packing bars that have TV screens to watch the Masters Tournament or the Blue Jays on Saturday and Sunday.

Also, expect rubbernecking tourists to be wandering around wondering why Jack Poole Plaza doesn’t look like Old Montreal after the MS Koningsdam docks early Sunday morning, the first cruise ship of the season. It began its journey in San Diego and has a Saturday stop in Victoria, with 1,200 passengers and 900 crew. It was declared free of COVID-19 by the US Centers for Disease Control, and all aboard have had to provide vaccination status, test results and a quarantine plan through ArriveCan.

For downtown pubs and restaurants, a small-scale survey found managers don’t expect much change, despite the lifting of vaccine-passport controls on Friday, ending all COVID-required protocols.

“In all honesty, I don’t think it’s going to be much different than it’s been so far,” said Ted Wilkie, director of food and beverage at the Hotel Belmont on Granville Street. “The majority of people in BC have been vaccinated, or have gotten a fake vaccination passport to get themselves into bars and nightclubs if they want to. I think lifting the mask restrictions was more impactful than ending the QR code.

“The industry’s had a tough time, for sure. It’s just nice that for the first time in a couple of years we haven’t had anything to do with COVID. Back to the normal grind, and that’s good to have.”

TransLink will have extra trains in service throughout Saturday, a spokesman said, and will add eastbound trains beginning service at Stadium-Chinatown as the hockey and soccer games wrap up, with additional SkyTrain attendants, Transit Police officers, and security working to help direct passenger flow.

The Vancouver Police Department is treating the weekend like it would have with so many things going on at the same time as it did before COVID.

“We will have a team of officers at the Canucks and Whitecaps games ensuring the safety of all attendees,” a spokeswoman said via email. “We will also have extra officers around the city on the weekend (Gastown and Granville entertainment districts) like we usually do.”