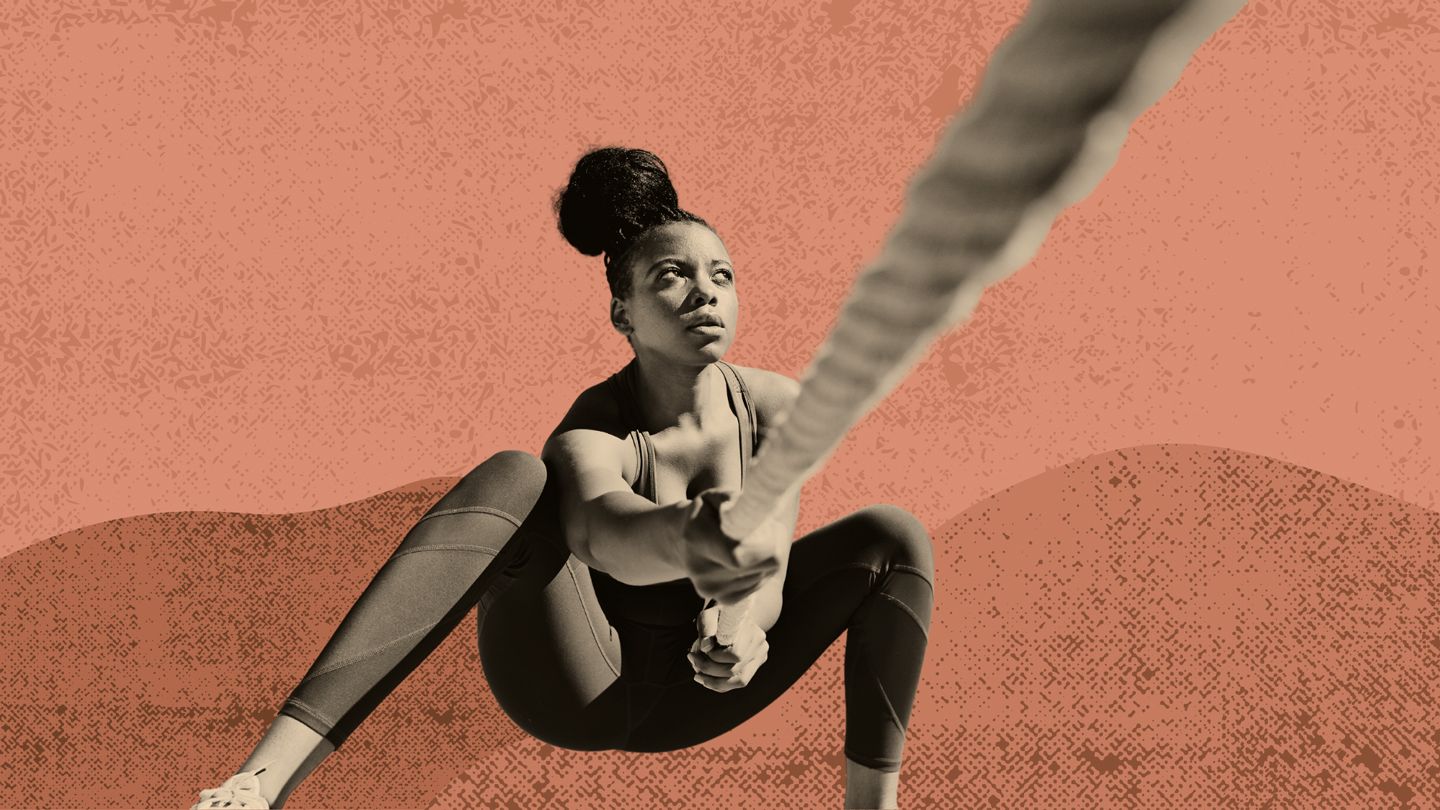 The 75 Hard program was designed to challenge your mental strength and discipline. As the name implies, it was designed to be hard. That’s according to its founder, Adam Frisella, an entrepreneur, podcaster, author, speaker, and owner of the supplement company 1st Phorm International.

Frisella launched 75 Hard in 2019; it was free then and still is. If you sign up via his website, you’ll receive an email explaining more about the program and the daily tasks required of you.

As laid out in an email you’ll get from Frisella after signing up, the 75 Hard Challenge calls for you to follow these rules for 75 consecutive days. Miss a task on any given day and you’ll have to restart the challenge.

You can download the 75 Hard app (via the App Store or Google Play) to track your progress. There’s also a book, 75 Hard: A Tactical Guide to Winning the War With Yourselfwritten by Frisella about the challenge.

Despite its many online devotees, mental health and fitness experts have noteworthy concerns about the program.

It’s not a healthy approach to boosting mental toughness and actually supports a misunderstanding of what mental toughness is, says Fern Kazlow, EdD, LCSW, a psychotherapist in New York City who focuses on helping individuals and entrepreneurs with performance and personal growth. “Mental toughness is about greater resilience, the ability to deal with stress, maintain focus, deal with failure or other obstacles, and keep moving forward.”

Yes, mental toughness involves discipline, but it’s also important to follow your intuition, listen to your body, and adhere to your values, Dr. Kazlow adds. The nature of 75 Hard might instead push you to ignore the self-awareness piece of mental toughness.

And while the idea of ​​taking daily pictures to see progress may sound motivating, that type of hyper focus on self-image may lead to increased self-criticism and comparison with others, Kazlow says. (Scores of studies suggest the images we see on social media affect self-image, and exposure to unrealistic body ideals can contribute to a negative body image.)

RELATED: How to Have a Healthier Body Image

Kristen Piering, PsyD, a licensed clinical psychologist and a certified school psychologist in New York City, similarly says the program’s “all or nothing” approach could set people up to fail. Missing a task and starting over is ineffective for behavior change, she says. Taking a more gradual and step-like approach tends to work better, she says. (According to a review published in a 2018 issue of Family Practice Management that looked at several evidence-based health behavior change techniques, setting specific, attainable, and reasonable goals was common to several.)

That’s not to say that all the tenets of the program are dangerous. Dr. Piering says reading 10 pages of nonfiction a day to support personal development and drinking more water can be really good for people’s health and well-being. But the lack of wiggle room and guidance for the program is problematic. “People should be taught to listen to their bodies,” she says.

The 75 Hard Physical Activity Component Could Be Risky

It’s worth noting that the physical activity requirement for the program is rigorous, calling for 630 minutes of exercise a week — more than double the upper end of the weekly 300 minutes of moderate-intensity aerobic activity recommended by the US Department of Health and Human Services .

That amount of exercise isn’t inherently unsafe or risky, says Gina Newton, a National Academy of Sports Medicine–certified personal trainer and holistic health coach based in North Andover, Massachusetts. “But it depends on the individual and [the workouts] they’re doing.”

If you haven’t been exercising regularly and jump into such an intense workout schedule, you increase the risk of injury, such as muscle strains, as well as burnout, she says.

For anyone, training for 75 days in a row without designated rest days may be too much. A review published in August 2017 in BMC Sports Science, Medicine, and Rehabilitation found that an imbalance of training and recovery led to physical fatigue and decreased performance.

According to Ian Simon, CSCS, an International Sports Sciences Association–certified personal trainer and the owner of the group-training brand ReckFit, to exercise that much and do so safely, you need to adjust the intensity of your workouts to make sure you’ re leaving time for muscle and body recovery. For example, you might pair a morning weight-lifting session with an outdoor walk as a form of recovery later in the day (rather than doing all hard workouts every time). If you’re feeling overall tired or sore, you might choose to make both your workouts fairly easy and low-intensity to give your body a break.

Paula D. Atkinson, LCSW, a psychotherapist in Washington, DC, who focuses on helping people with eating disorders, adds that a strict approach to diets or nutrition plans has been shown to spur unhealthy relationships with food and eating. Frequent dieting and rigid routines around food can be signs of disordered eating, according to the American Academy of Nutrition and Dietetics.

“A sustainable diet is one that is immensely loving and extremely flexible. If we listen closely to and respect our body’s needs and wishes, we will learn that it wants various things at various times,” Atkinson explains.

Restrictive eating and rigid exercise can also interfere with your social relationships and mood, according to the results of a study published in November 2018 in the Journal of Eating Disorders.

Although all the experts interviewed for this article had qualifications about the rigor of the program, it may be possible for some individuals to safely follow 75 Hard if they are generally healthy, enjoy challenges, and aren’t prone to obsessive behavior, Kazlow says.

It’s probably not a good idea for people who have any health issues, a busy schedule (that would make sticking to the program difficult), or significant family obligations, Kazlow adds. And if following the program is likely to get in the way of your social life or overall quality of life, it’s probably best to skip it, she says. Definitely avoid it if you have any mental health issues or body image issues.

Simon says anyone starting the program, because of the rigorous physical demands it calls for, should talk with their doctor about how to do it safely. Health professionals can tailor an appropriate exercise and eating plan for you.

Both Simon and Kazlow say it’s a good idea to have an “after plan” in place to avoid the return of old habits.

With only six rules, 75 Hard may seem like a straightforward challenge, but experts say its rigid and restrictive nature could do unintended negative harm. They caution that it’s also not suitable for those prone to anxiety or obsessive tendencies, as well as those with other mental health issues.

For most people, this program probably isn’t the ideal way to achieve effective behavior change, says Piering. Instead, for many it might fuel frustration, feelings of discouragement, and unhelpful ways of thinking about health and wellness.