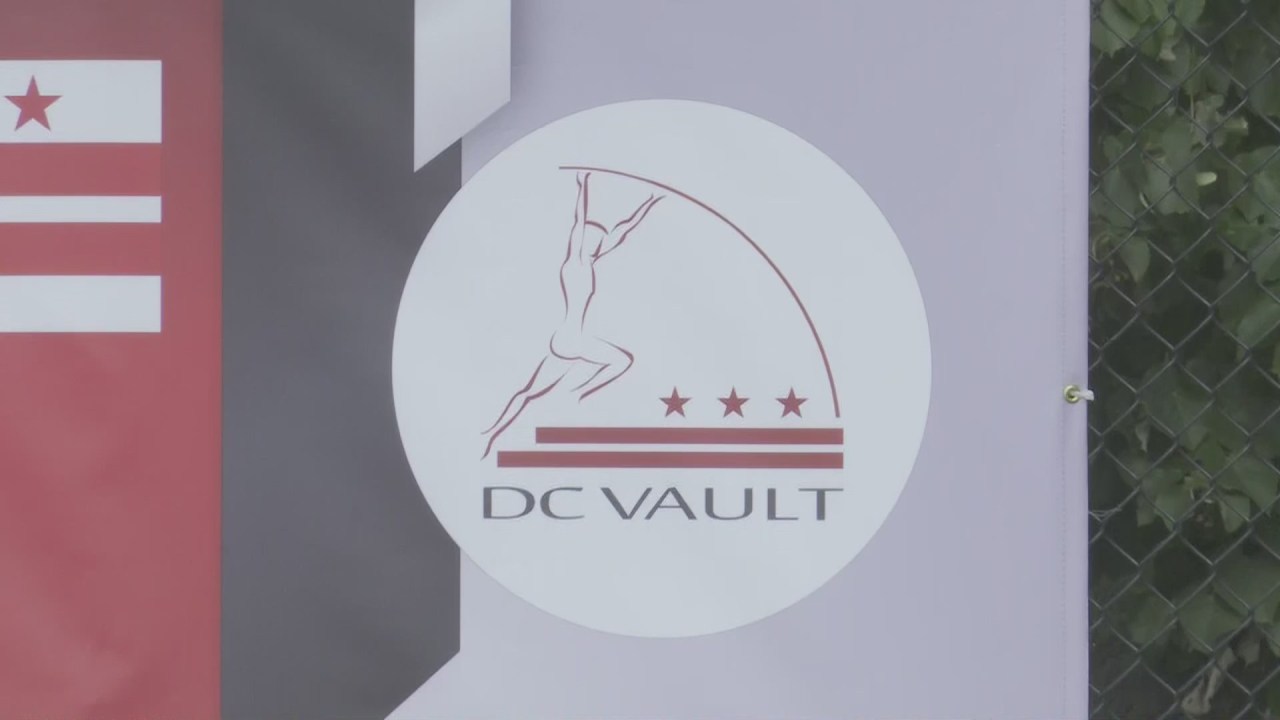 A few of the competing athletes have experience competing at the US Olympic Trials, which means competitive competition in the nation’s capital.

The focus shifted to the men’s side, as DMV native Austin Miller competed in front of a home crowd. The Herndon High School alum did not disappoint as he jumped an installation record 4.63 meters to win the competition, taking home a $1,250 prize.

“It’s really kind of a homecoming for me,” Miller said. “This competition is something I’ve wanted to do for a few years now.”

For Miller, he has qualified for the Olympic trials in the past and performed in front of thousands of people. However, performing in front of a small local crowd was a special feeling.

“[I] had friends and family here who could only see me jumping on social media or on TV. So to have the opportunity to show the pole vault live, to people like that, who I really care about, that was a really cool opportunity.