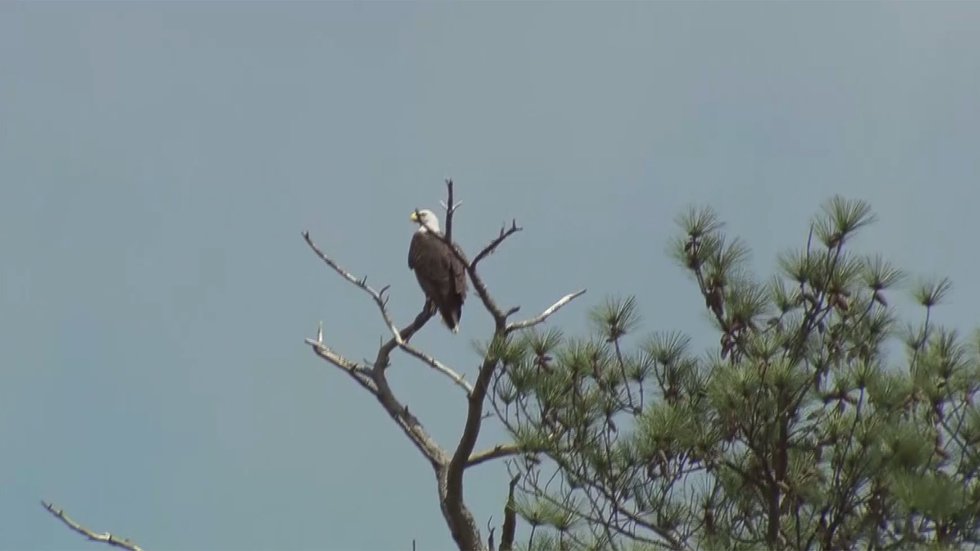 BURLINGTON, Vt. (WCAX) – A deadly strain of bird flu sweeping through flocks around the country is in Vermont.

The eagles were found in Grand Isle and Chittenden counties near Lake Champlain.

Bird flu has been spreading across the country, and I have confirmed it has hit the Green Mountain State.

Experts tell me no one should be concerned for their health. The CDC says the risk to the general public from this strain is low.

David Mears of Audubon Vermont says we need to learn more before we know how much of a risk this will be to bird populations here.

“It’s too soon to know but definitely of concern. We just recently recovered the bald eagle from the endangered status, we don’t want to see it go back that direction. But it’s of significant concern to the poultry industry,” Mears said.

A concern, but it’s important to note there are no confirmed cases in poultry in Vermont.

The state says the virus is often initially introduced to domestic poultry by infected wild birds, through direct contact or contact with their droppings.

The state adds that anyone involved with poultry, from the small backyard coop to the large commercial producer, should review their biosecurity activities to ensure the health of their birds.

Areas where birds congregate are a concern, so Audubon Vermont wants you to take down your bird feeders now. You’re supposed to anyway to avoid attracting bears.

If you see any dead birds, not just bald eagles, the state wants you to hear from you. Report sick birds or unusual bird deaths to the USDA or Vermont authorities at 802-828-2421 or through USDA’s toll-free number at 1-866-536-7593 as soon as possible.

Click here for more information on biosecurity for backyard flocks.