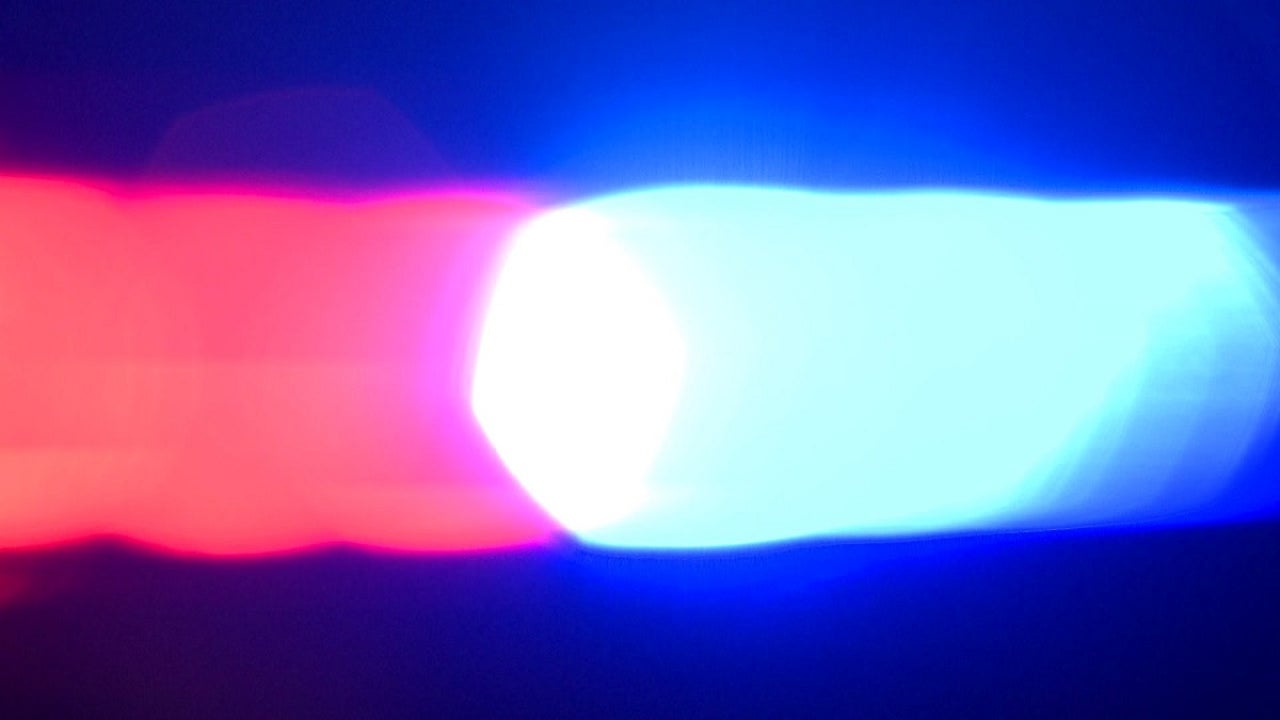 The Los Angeles Police Department responded to a call in the 7900 block of South Hoover Street. According to LAPD, a suspect in a silver sedan shot a driver and a passenger sitting in a different car.

In the other car, a 25-year-old man was pronounced dead in the shooting and a 30-year-old woman was taken to the hospital.

As of Friday evening, no arrests have been announced in the deadly shooting.

It is unknown what prompted the shots to ring out in the first place.

This is a developing story. Check back for updates.

Get your top stories delivered daily! Sign up for FOX 11’s Fast 5 newsletter. And, get breaking news alerts in the FOX 11 News app. Download for iOS or Android.

Tune in to FOX 11 Los Angeles for the latest Southern California news.