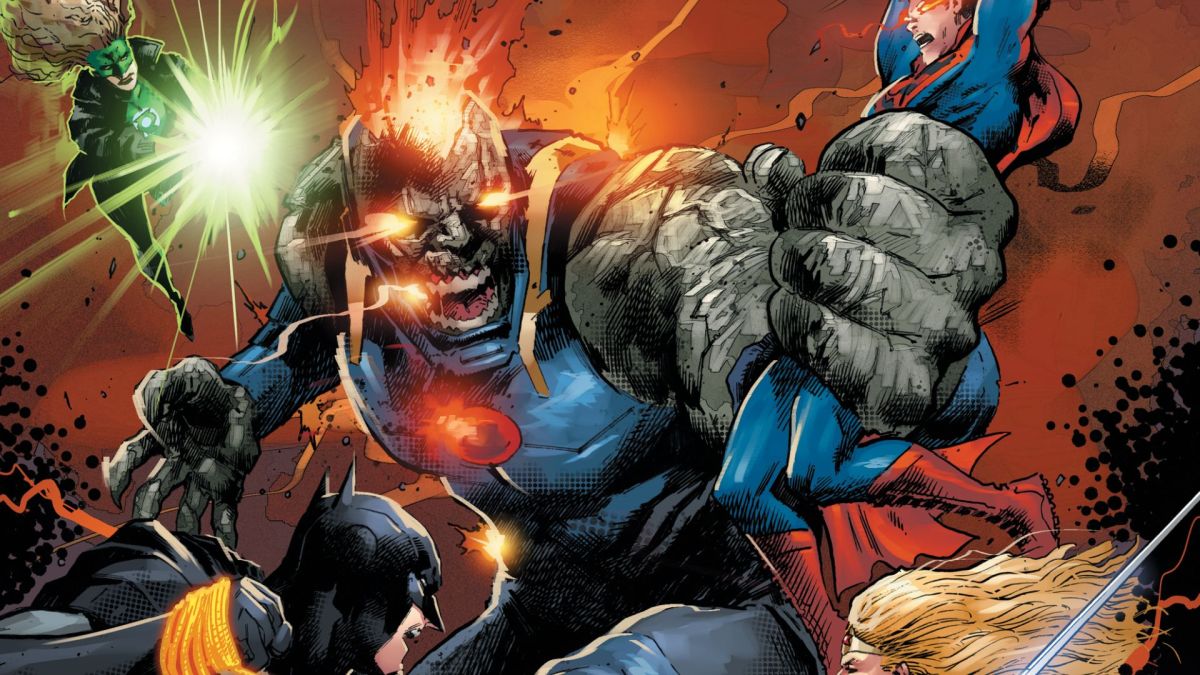 Writer Tom Taylor and artist Trevor Hairsine will return to their zombified version of the DC Universe for what the publisher calls the “final chapter” of the DCeased saga in DCeased: War of the Undead Gods.

War of the Undead Gods will run for eight issues starting in August and will focus on the spinoff from the return of the DCeased universe’s version of Darkseid, who was resurrected at the end of DCeased: Dead Planet. Batman, Superman and Wonder Woman will have to unite with “the strongest surviving hero from the first DCeased series” who may be the world’s “only hope”.

DC has already released four DCeased series, starting with the original (simply called DCeased, of course), as well as DCeased: Dead Planet, DCeased: Unkillables, and DCeased: Hope at World’s End. DCeased: War of the Undead Gods is billed as the finale to the whole epic tale – but who’s to say a zombie story couldn’t be resurrected at some point?

Here’s a look at interior footage from DCeased: War of the Undead Gods #1.

Here’s a look at the covers:

Meanwhile, Batman/Superman World’s Finest artist Dan Mora will provide a series of four interlocking covers that combine to pay homage to Jim Lee’s cover of X-Men #1, a popular point of reference for several covers of X-Men #1. recent tribute and one of the best sellers. comics of all time.

Should DCeased have a place among the best horror comics all time?