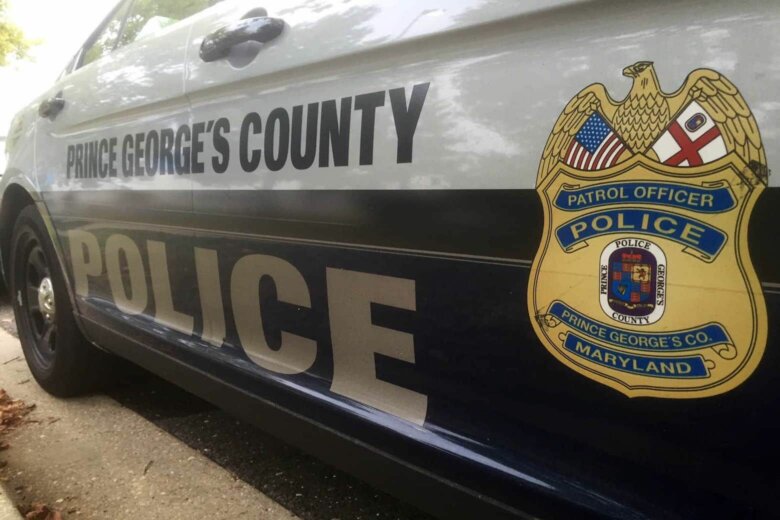 A 25-year-old man has been charged with murder after he stabbed another man after a fight on a subway bus in Oxon Hill, Maryland.

A 25-year-old man has been charged with murder after he stabbed another man after a fight on a subway bus in Oxon Hill, Maryland.

It happened at Southview Drive near the DC border on Southern Avenue in the southeast around 2:45 p.m. Friday.

In a news release, Prince George’s County Police said officers arrived after receiving a report of an assault. They found Steven Artkale Davis, 28, on the sidewalk. He was stabbed multiple times and died at the scene.

DC’s Norman Bethea Jr. was arrested near the scene for Davis’ stabbing death.

Preliminary investigation showed Bethea and Davis began fighting on a subway bus. The two continued to fight off the bus, where at one point Bethea stabbed Davis.

Bethea was charged with second degree murder and other related charges. He is being held without bail.

Anyone with information about what happened should call Prince George’s County Police at 866-411-TIPS.