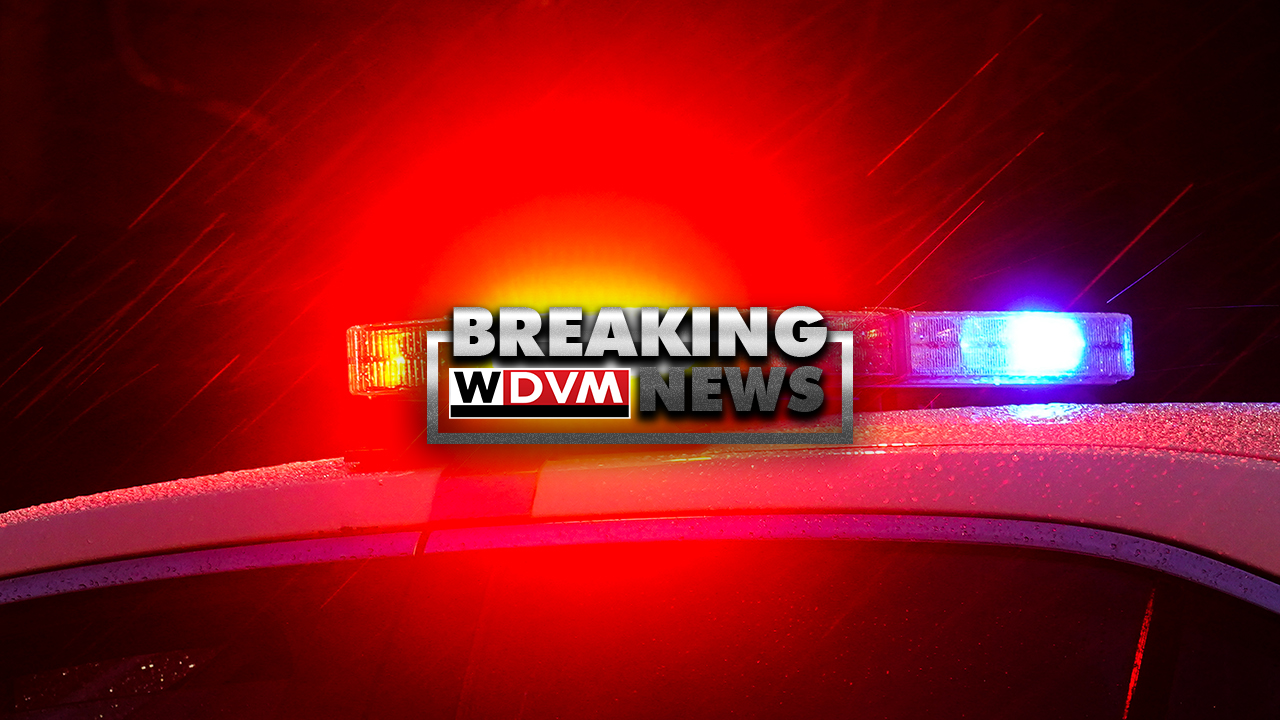 WASHINGTON (WDVM) — DC Circulator bus drivers, who are hired by RATP Dev, will go on strike May 3, due to a lack of progress in contract talks and unfair labor practices. They will remain on strike until an agreement is reached.

“RATP Dev left us no choice but to quit work at the DC Circulator,” said ATU Local 689 President Raymond Jackson. “We encourage commuters to seek alternative forms of public transportation throughout the city. After months of negotiations, it became clear that RATP Dev negotiated in bad faith, committing multiple unfair labor practice (UPP) violations in the process.

Carpool thief on the loose, DC police are looking for a suspect

RATP Dev sent a “final offer” to Local 689 on May 1, threatening to replace members with contractors, stripping workers of federal rights under the Family and Medical Leave Act and undermining the progressive discipline concept. RATP Dev made its first real pay move in nearly two months of negotiations in the same proposal, but it still failed to adequately address years of underpayment and inflation. Local 689 asserts that it cannot accept and will never accept RATP Dev’s proposals, and RATP Dev is well aware of this.

“This company will only realize the true value of its workforce when it doesn’t show up for work,” Jackson continued. “RATP Dev cannot drive these buses. McMahon Berger, their anti-union law firm, can’t drive these buses. Our members know that they are the ones who help move this region.

According to The Local, RATP Dev will try to pit workers in this neighborhood against each other. There is a very simple process for anyone affected to help hold RATP Dev accountable and stop this strike as soon as possible. The local urges members of the public to contact their elected officials and urges them to pressure RATP Dev to accept union demands and reopen the DC Circulator.

“Our union and our Local 689 members are fed up with the lack of respect RATP Dev has shown them. We’ve been down this road before in the DC area with strikes. Our members will once again stand strong and united,” said ATU International President John Costa. “It’s time for the company to come back to the table to give these frontline bus operators, who have risked their lives to keep their communities moving since the pandemic began, a contract that treats them like the heroes that they are.”