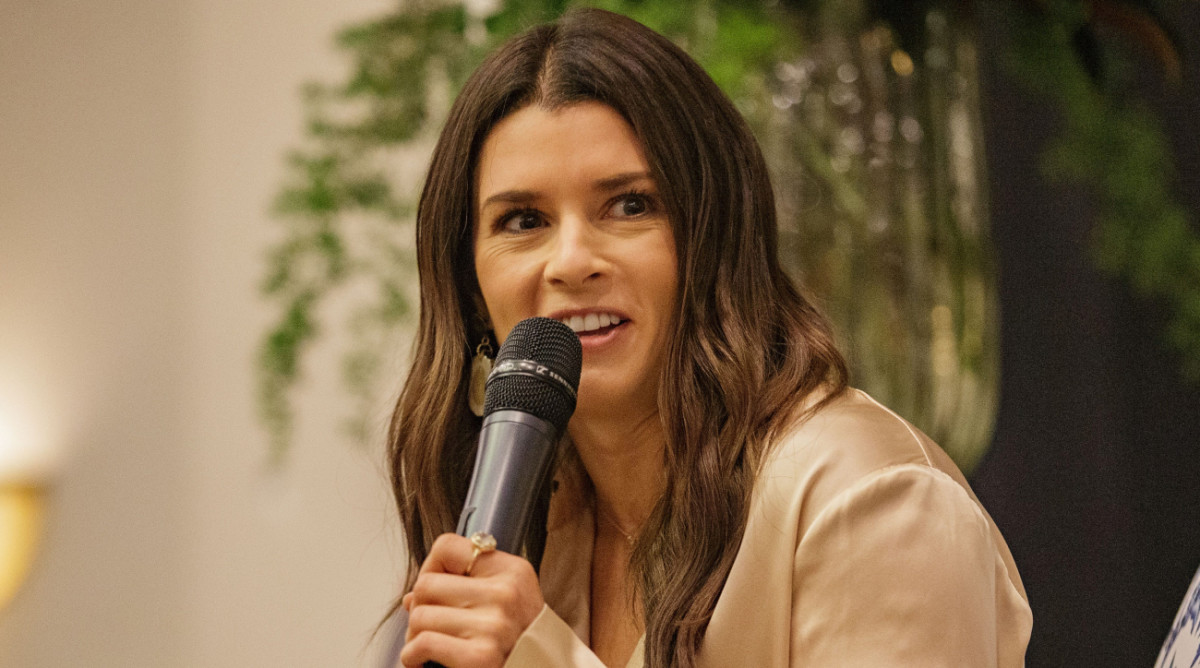 The 40-year-old said that in 2014 she had implants because she wanted to “have it all”. But, years later, Patrick started noticing various symptoms caused by the implants.

She started noticing her hair was losing health and gaining weight in 2018. Then in 2020 she realized her face had a different shape, she kept gaining weight, her hair didn’t get healthier and she had irregular cycles. She took various tests and noted the symptoms she was experiencing.

Following this, Patrick said she learned that she had breast implant disease. So, she ended up having them removed last Wednesday to hopefully improve her overall health.

“There are a host of issues that women have faced and I have many, but not all of them,” Patrick wrote. “After watching over 100 stories on YouTube…my belief is that it’s not if but when you develop symptoms. Some do right away, others more than 15 years later. Silicone is a foreign body and leaches chemicals (check out this huge list!), which is why the body produces a capsule around itself.”

She said she has posted lengthy details about her condition so she can raise awareness among women who have breast implants or are considering them.

“If this post helps one get to the root of their issues, it’s done its job,” Patrick wrote.

Since Patrick recently had the surgery, she hasn’t shared any improvement in her health, but she said she plans to keep her fans updated on her progress.