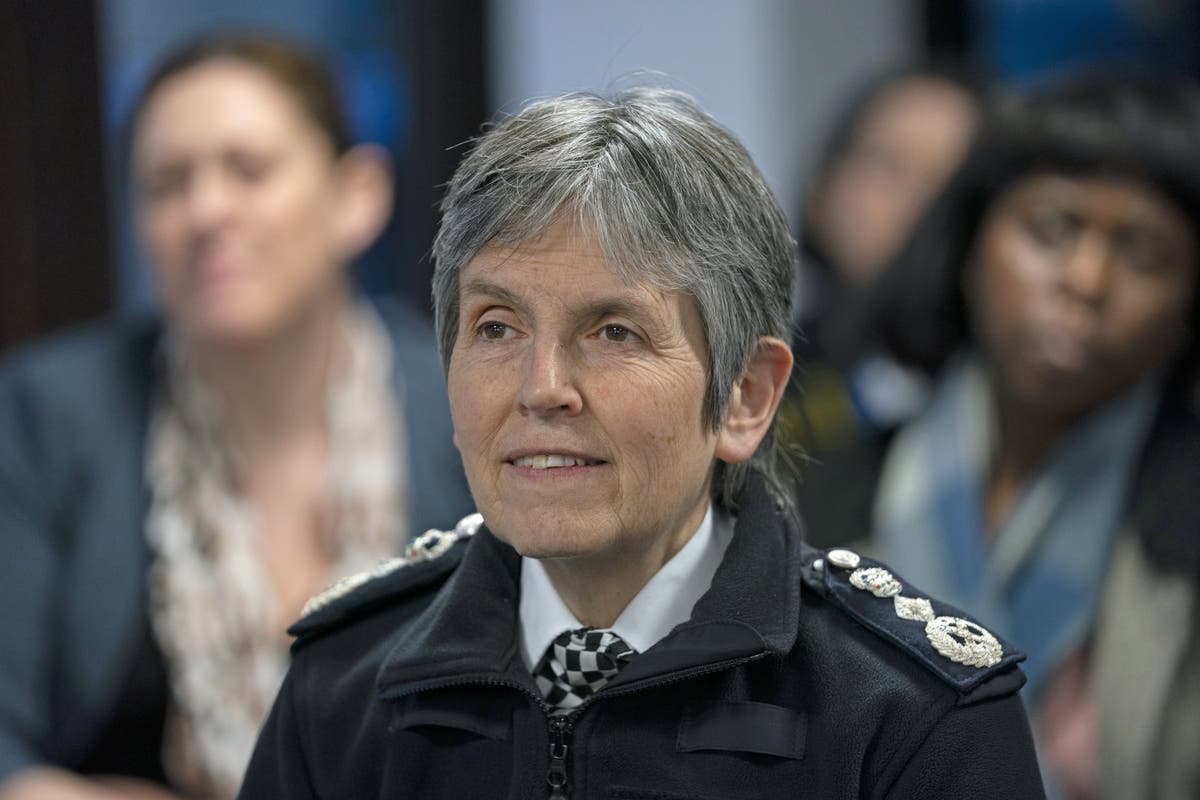 The Mayor’s Office for Police and Crime (Mopac) has agreed that Dame Cressida’s last day in post will be Sunday April 10.

She quit in a surprise move last month but agreed to stay on until arrangements to find a replacement were finalised, with a successor expected to be appointed in the summer.

The mayor will work with the Home Secretary to appoint a new commissioner “to address the deep cultural issues facing the Met Police Service”, his office added.

A spokesman for Mr Khan said: “The mayor thanks Dame Cressida Dick for her decades of public service.

“The mayor has been clear that candidates for the next commissioner must have a plan to restore the trust and confidence of Londoners.”

The Met tweeted a picture of Dame Cressida and a quote from her which said: “My last working day as Met Commissioner will be 10th April. It has been a tremendous honor to serve the people of London and the UK.

“I will share more on the work of my brave officers and staff next week.”

Dame Cressida will take unused annual leave after April 10, with her last day of employment being Sunday April 24.

Home Secretary Priti Patel confirmed during the week that the circumstances of Dame Cressida’s resignation will be reviewed by the outgoing chief inspector of constabulary Sir Tom Winsor.

The Home Office said the review, to begin on April 1 and expected to finish by the summer, will aim to:

– Establish and assess the full facts, timeline of events and circumstances which resulted in the stepping aside of Dame Cressida;

– Consider whether due process was followed; and

– Include recommendations on how accountability and due process may be strengthened.

Dame Cressida quit after Mr Khan expressed his displeasure at her handling of outrage over racist, misogynist and homophobic messages shared by a group of officers based at Charing Cross police station.

Her resignation, which came hours after she said in a media interview she had no intention of quitting, was greeted with dismay by many officers.