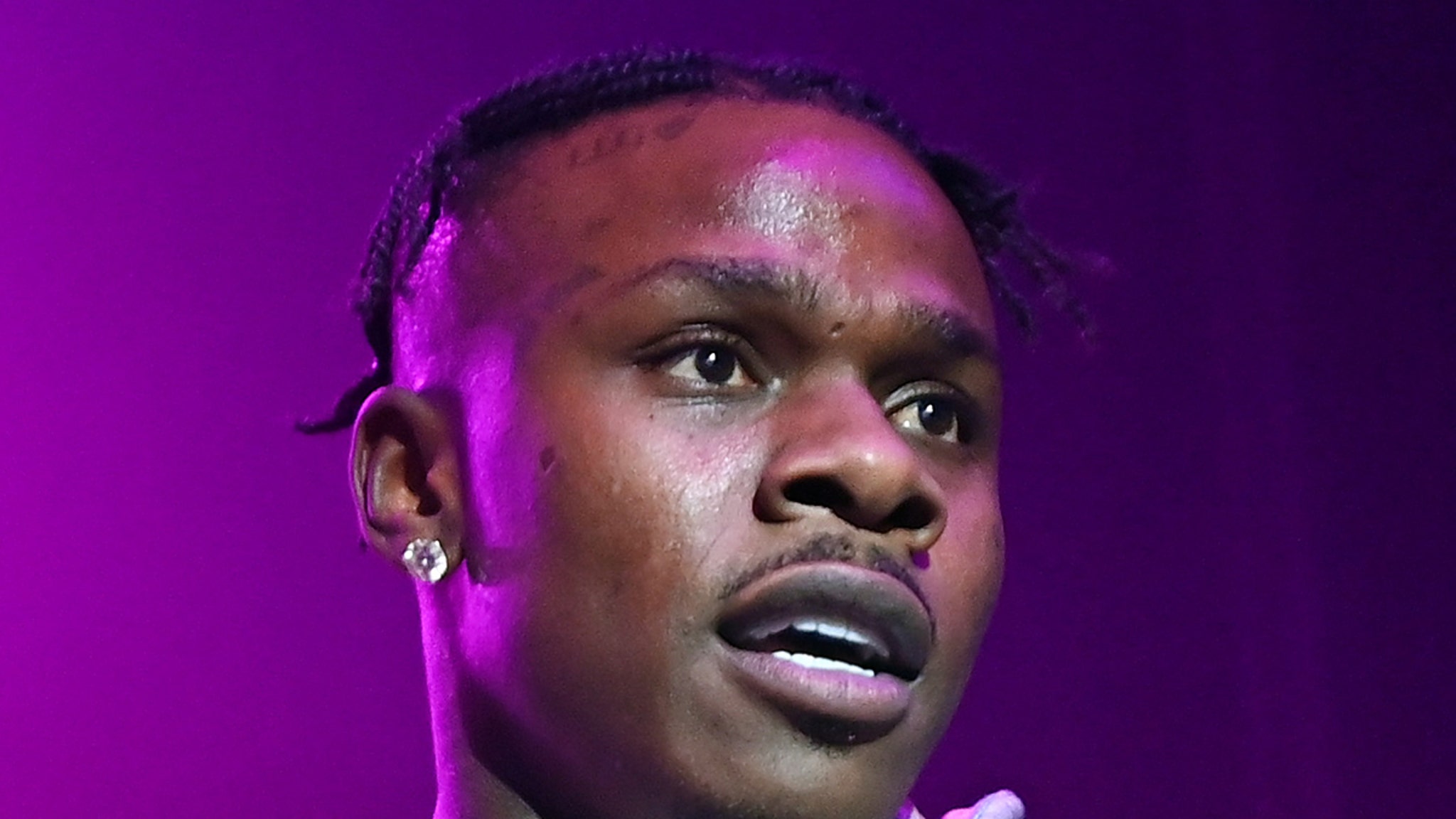 DaBaby was home when someone was shot at on his North Carolina estate, and he was involved in the incident … TMZ has learned.

Law enforcement sources tell us someone came onto the property without permission and they got shot. We’re also told DaBaby was present when this all went down — however, we don’t know the level of his involvement.

We’re told police have made no arrests, and all the evidence will be turned over to the District Attorney. 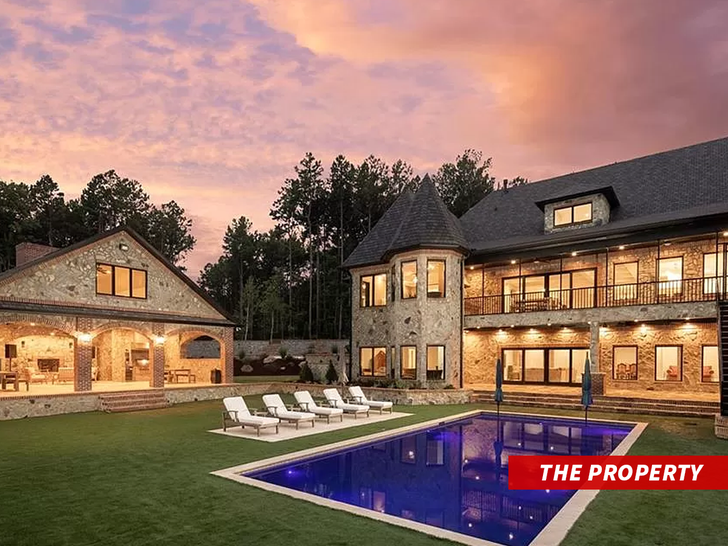 The Troutman Police Department says officers responded to reports of a shooting Wednesday night and when officers arrived at the scene they found someone who’d suffered a non-life threatening gunshot wound.

Cops say the shooting victim was transported to a medical facility for treatment.

Troutman town manager Ron Wyatt tells TMZ … the shooting occurred at a compound where DaBaby occasionally stays, and people can’t just walk onto the property by accident. Our sources say one of the DaBaby’s relatives is listed as the owner of the estate.

Wyatt says there’s a wall around the compound and DaBaby has security guards.

We’ve reached out to DaBaby’s reps, no word back so far.