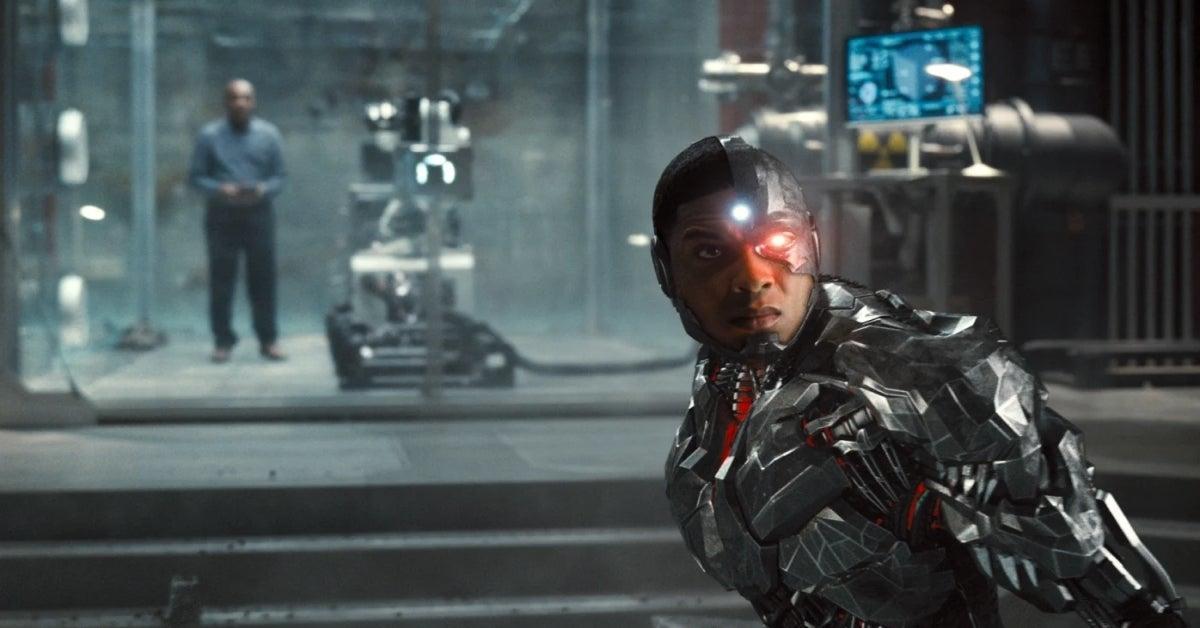 In recent years, Cyborg has become a prominent character in Warner Bros.’ superhero lineup. and DC Comics. The hero appeared in live-action in Batman v Superman: Dawn of Justice, Zack Snyder’s Justice League and the DCs Doom Patrol series on HBO Max. On the movie side, Ray Fisher played the part and on the TV side, Jovian Wade brought the “booyah,” but it turns out DC wanted a pretty big name for the role in an unknown series. According to concept artist Jared Krichevsky, Grammy Award-winning rapper Drake was almost in consideration for the role of Cyborg. However, he does not know in what capacity.

“Cyborg concept for a series that didn’t happen. They wanted to cast Drake at some point 😅,” Krichevsky wrote. “Edit: Since this post is getting some attention, I should clarify that I don’t know what level they viewed him on. Just got a brief note saying to make him look like Drake. Could have been nothing 🤷 Still fun to work with.”

Concept art features the rapper with a bald head and a classic Cyborg look. His head has a very transparent computer look with the classic Cyborg red eye. The art gives the character a tank like body, which would probably be for protection. This look is very different from other live Cyborg looks and I would like to know exactly what it was used for. You can check out the concept art just above!

The most recent project from Warner Bros. and DC Comics was The Batman, and it’s available to stream now via HBO Max. Here’s how the studio describes the film: “The Batman is an edgy, action-packed thriller that depicts Batman in his early years, struggling to balance rage with righteousness as he investigates a disturbing mystery that has terrorized Gotham. Robert Pattinson delivers a raw and intense portrayal of Batman as a disillusioned and desperate vigilante, awakened by the realization that the anger consuming him makes him no better than the ruthless serial killer he hunts.”

What do you think of the Drake/Cyborg art? Let us know your thoughts in the comments section or by hit our writer @NateBrail on Twitter!