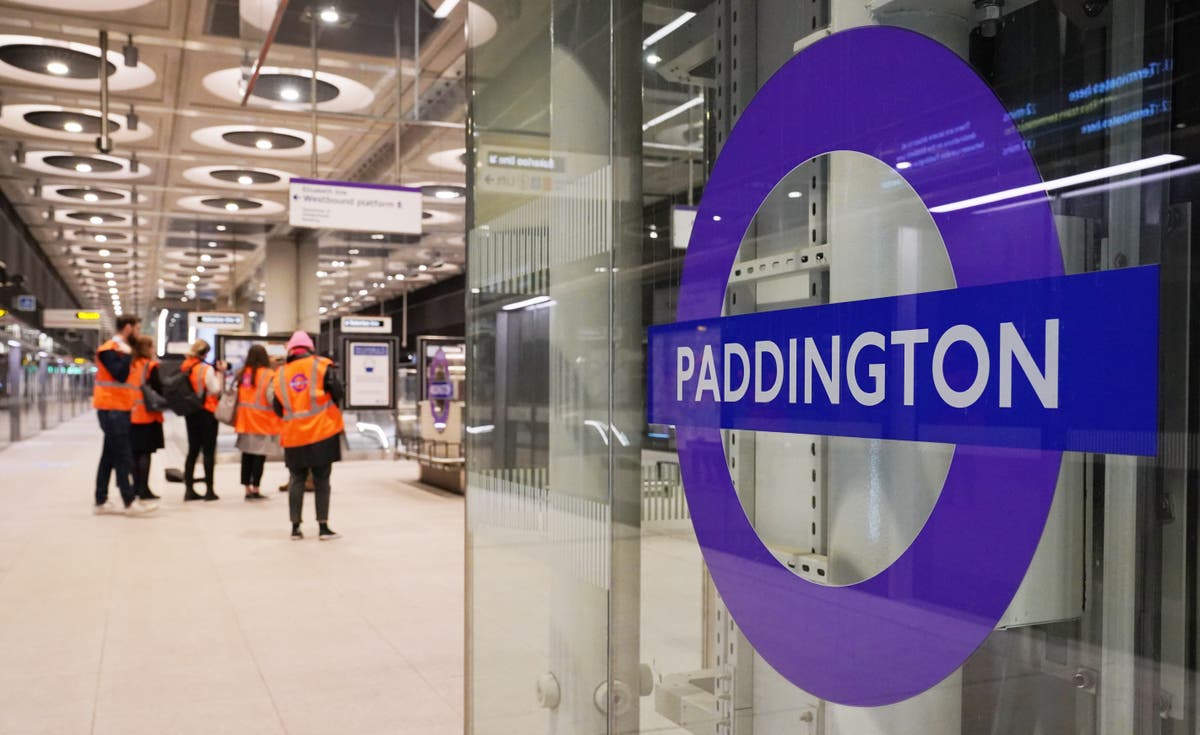 itymapper has launched a journey planner for the Elizabeth line ahead of its long-awaited opening in the coming months.

The line, which has risen in cost from £4billion to more than £20billion, is set to open by June after successive delays. An exact opening date should be announced soon.

Citymapper has now launched a new option in its app allowing users to plan their trip in advance using the new line.

In the app, users are told: “With our technology, we have built a time machine, already adding the 3 phases of the Elizabeth line to our app.

“Plan a trip to see how the Elizabeth Line will speed up your travels!”

The first phase of the rollout – in May or June 2022 – will introduce 10 new Elizabeth Line stations across central London, from Abbey Wood to Paddington.

The second phase, due to start in the autumn, will integrate eastern and western services into the new central tunnels and stations, allowing journeys from Reading and Heathrow to Abbey Wood, and from Sheffield to at Paddington.

The third and final phase in spring 2023 will see all routes operational with 24 trains per hour.

Mr Wild added that apart from Bond Street, stations on the Elizabeth line are ‘now ready for pay service’.

TfL commissioner Andy Byford said the launch of Crossrail must be “seamless” and that TfL must ensure services can operate reliably from the outset.