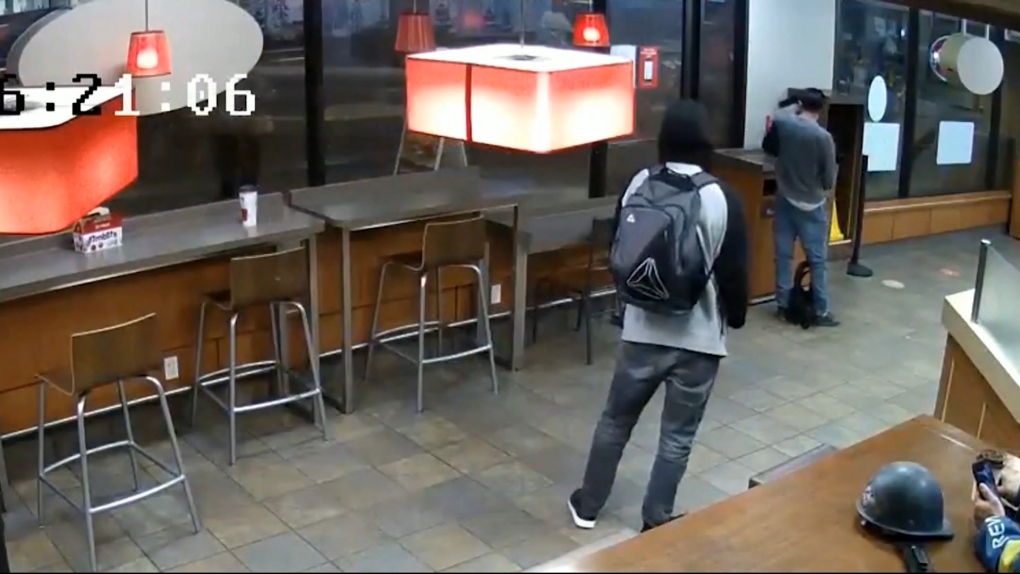 A Vancouver city councilor is calling for increased use of CCTV cameras to help tackle downtown crime.

Melissa De Genova filed a motion asking city staff to work with the Vancouver Police Department to determine areas where surveillance cameras might be useful.

Surveillance footage has contributed to several arrests in random attacks on strangers in downtown Vancouver, however, these footage was obtained from non-city CCTV cameras.

“We have private companies looking for VPD footage in the event of a violent assault, that makes it much easier for VPD,” De Genova said.

“To those who say we shouldn’t do this, I would ask why, what are they trying to avoid?” she added.

However, Brenda McPhail, director of the privacy, technology and surveillance program at the Canadian Civil Liberties Association, disagrees.

“Not all communities feel safer when they think they are being watched by police,” McPhail said.

McPhail points out that there are also legal hurdles.

“B.C. privacy law actually requires police to use surveillance techniques and leverage technologies only when they are needed for an investigation, this does not doesn’t mean it’s nice to have, it doesn’t mean we think they would work,” McPhail said.

“Any discussion of expanded surveillance must include whether or not it is an answer to a problem that there are no less invasive ways to solve.”

She adds that there is evidence that having cameras in place can help solve a crime after the fact, but will not deter it.

De Genova acknowledges that it wouldn’t be a magic bullet, but points out that the city used CCTV cameras during the 2010 Olympics, as well as at the annual Festival of Lights.

She says she’s not suggesting they adopt facial recognition technologies like places like the UK have, just the cameras.

“At a time when smartphones are used by everyone in all public spaces, people are captured by private company CCTV cameras, what’s the problem?” said DeGenova.

De Genova’s motion, which will be presented to the board on Tuesday, also calls for an assessment by the privacy commissioner.