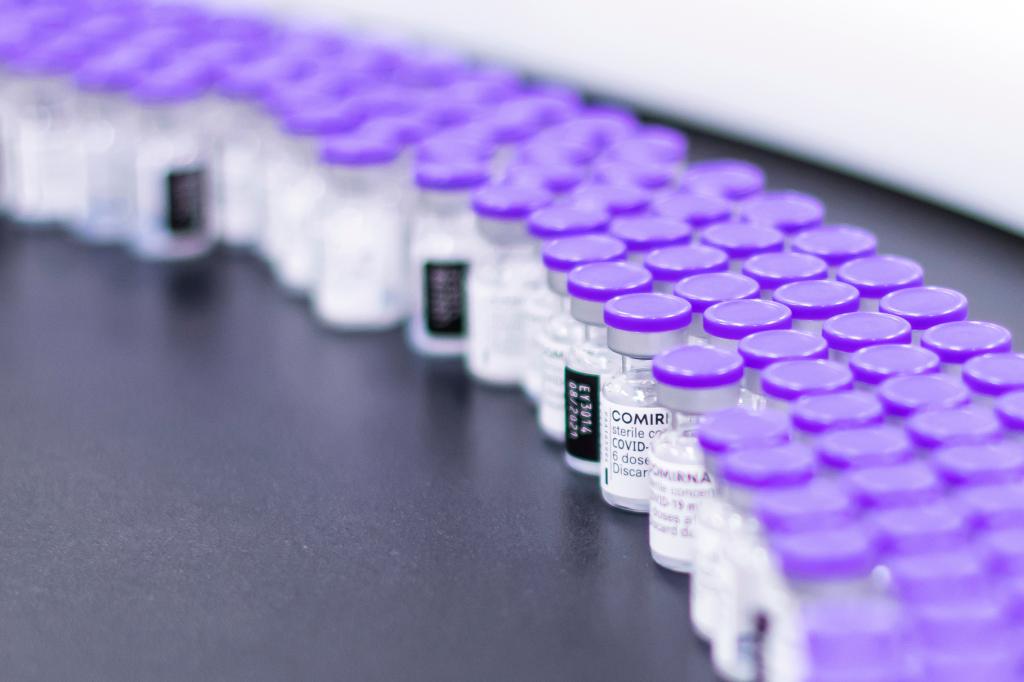 The coronavirus pandemic could have been much worse without vaccines, according to a new study which claims that the number of deaths recorded worldwide from the coronavirus would be more than triple what it is today.

In the year since the vaccine was introduced in December 2020, more than 4.3 billion people have received an inoculation, saving 20 million lives, according to a study published Thursday in the journal Lancet Infectious Diseases.

If the World Health Organization’s goal of 40% vaccination coverage by the end of 2021 in low-income countries were achieved, an additional 600,000 lives would be saved, according to the study.

The results “quantify how much worse the pandemic could have been if we didn’t have these vaccines,” said Oliver Watson, lead researcher at Imperial College London.

“Catastrophic would be the first word that comes to mind,” Watson said of the deaths that would have occurred without widespread vaccination.

Researchers studied data from all but ten of the world’s 195 countries and found that vaccines prevented 19.8 million deaths in total, including 4.2 million deaths in India and 1.9 million in the United States.

The study found that 14.4 million deaths were averted when considering only reported COVID-19 deaths, but the number of lives saved increased dramatically when scientists took into account deaths likely related to COVID-19. virus.

The study had important limitations. China, the world’s most populous country, was among the countries excluded from the study due to a lack of information about the effect of the virus on its huge population, researchers said. The effect of mask-wearing, lockdowns and possible COVID-19 mutations in the absence of the virus were also not considered in the study.

An unpublished model from the Institute for Health Metrics and Evaluation in Seattle estimated that 16.3 million lives were saved due to vaccines.

“We may disagree on the number as scientists, but we all agree that COVID vaccines have saved many lives,” said the institute’s Ali Mokdad, explaining that stricter policies would have been implemented in the world if vaccines weren’t around during the outbreak of delta variants.

“Although we did quite well this time – we saved millions and millions of lives – we could have done better and we should do better in the future,” said Adam Finn of Bristol Medical School in England, who was not implicated in the findings released Thursday. .