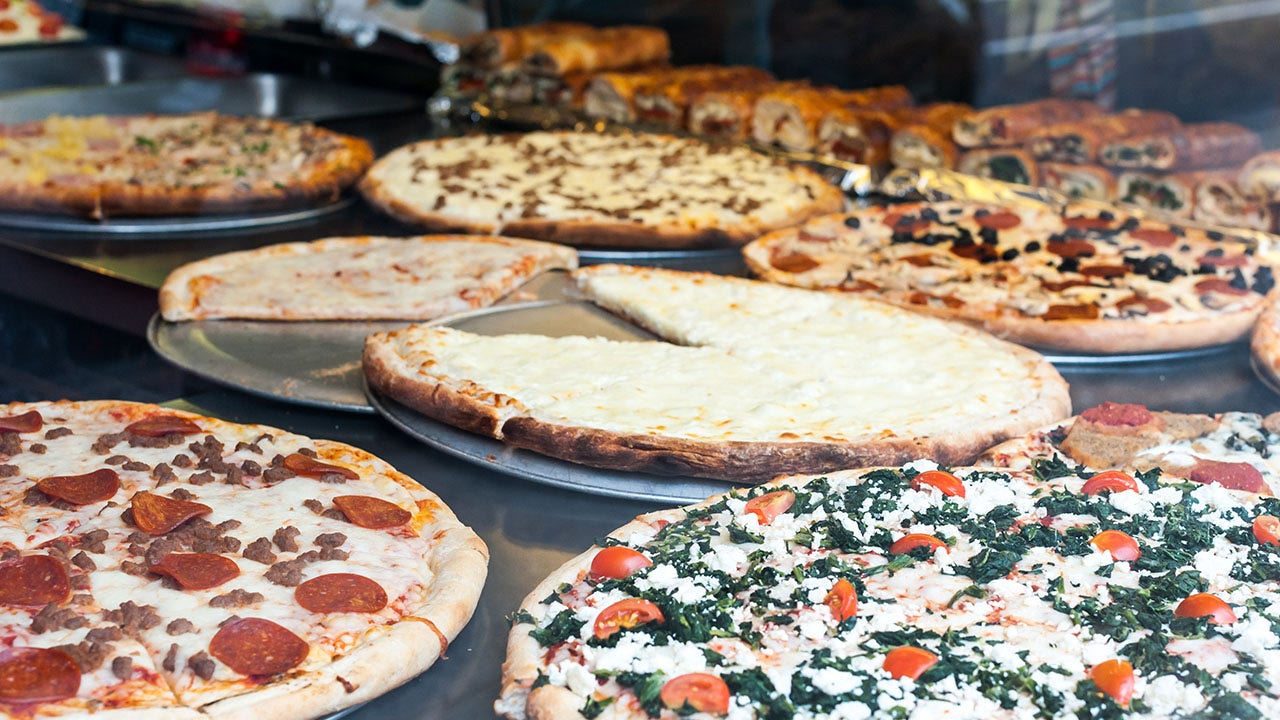 Here are your FOX Business Flash top headlines for April 4.

Anyone who lives in New York City does two things: eat pizza and ride the subway.

The two staples of NYC life are tied so closely together that throughout the city’s history, the cost of a slice of pizza has generally been about the same as the price of a single subway swipe. While this has been mostly true for several decades now, things have recently changed.

GET FOX BUSINESS ON THE GO BY CLICKING HERE

New York City is famous for its many pizzerias that sell the popular dish by the slice. (iStock/iStock)

The average cost of a slice of pizza across all of the city’s boroughs currently sits at $3.14, according to pizza ordering app Slice. This puts the price well above the cost of a single swipe into the city’s subway system, which is $2.75.

This is the cost of a single swipe into the city’s subway system. There are a variety of other options that commuters can choose from, many of which include discounts. A single swipe into the subway allows the traveler to ride the train for as long as they’d like and make as many transfers as they’d like (provided that those transfers don’t require them to pass back through the subway’s gates).

The cost of a single swipe into New York City’s subway system has traditionally been about the same cost as a slice of pizza. (iStock/iStock)

The correlation between pizza and the subway was first noted in the mid ’80s and has been dubbed the “pizza principle.”

While the cost of the two items is not directly connected, they have tended to remain consistent since the 1960s. It’s often been noted that when the price of one rises, the other is soon to follow suit.

The cost of a slice of pizza in NYC has risen (on average) to slightly over $3, while the subway fare has remained at $2.75. (iStock/iStock)