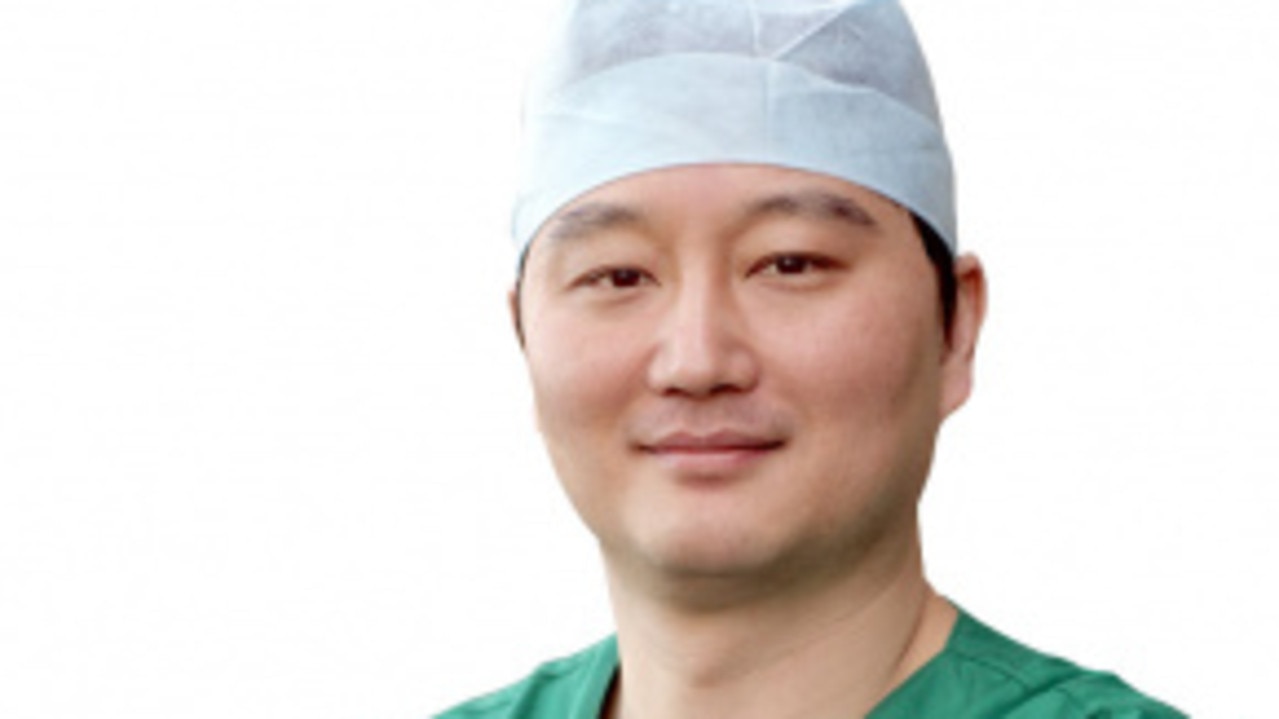 A well-respected cosmetic doctor who committed a vile crime inside a private room at a karaoke bar has learned his fate.

A Sydney-based cosmetic doctor will spend at least five years behind bars after raping a hostess at a karaoke bar during a trip to Melbourne in September 2017.

Ahnsup Kim, 52, was sentenced in Victoria’s County Court on Friday after being found guilty during a jury trial of six counts of sexual assault and one of rape, relating to digitally penetrating the victim.

He was acquitted on one charge of administering an intoxicating substance for a sexual purpose.

Judge Michael Tinney said Kim, who was 48 at the time of the offence, had visited a karaoke bar in the CBD when he chose a hostess aged in her 20s to join him in a private room.

The pair shared a bottle of whiskey and both were heavily intoxicated.

Kim touched the woman’s breasts over her clothing, dragged her onto a couch, kissed her and digitally penetrated her vagina without consent, Judge Tinney said.

He said the woman was “highly vulnerable” when Kim took advantage of her.

“Her job was to keep you company, for drinks, and join you for a singalong. She was a hostess, not a sex worker,” Judge Tinney said.

“It was as clear as day that she was significantly impaired.”

Security footage shown to the jury provided key evidence in convicting Kim. Judge Tinney said the “footage spoke for itself” and revealed the woman to be in an impaired state when Kim spread her legs and assaulted her.

“The footage was devastating. It showed her lack of response and the way you manhandled her,” he said.

Kim’s lawyer Dr Gideon Boas submitted that the digital rape was momentary and tried to argue the depth of penetration should be taken into account.

But Judge Tinney rejected that submission.

“It’s quite odd to be asked how deep he entered (her vagina) or whether he touched her on the outside. Each would be rape,” he said.

“It would be strange to treat one as somehow worse than the other.”

Judge Tinney shut down another submission that the woman had taken cocaine and made a bong from a bottle of tea as “complete and utter nonsense”.

Kim’s lawyers also submitted that once the woman learned he was a cosmetic surgeon she tried to blackmail him for money by leading him into the private room, knowing they were being filmed.

That submission was also rejected by the jury and Judge Tinney who said the woman could be seen trying to push Kim away.

“She was not consenting to any of these acts. I am satisfied you knew that. Her body language showed she was scarcely conscious,” he said.

“I am satisfied there’s no remorse. You should be ashamed of yourself but regrettably you are not.”

Kim had continually denied assaulting the women, including during a police interview and claimed the acts were consensual.

A victim impact statement from the woman was read in court in which she described feeling “uncomfortable and embarrassed”.

Kim, once a well-known cosmetic doctor, had lost his ability to earn money and provide for his family, the court was told.

“He has had a massive fall from grace,” Judge Tinney said.

He was sentenced to 7½ years behind bars with a non-spoken period of five years.